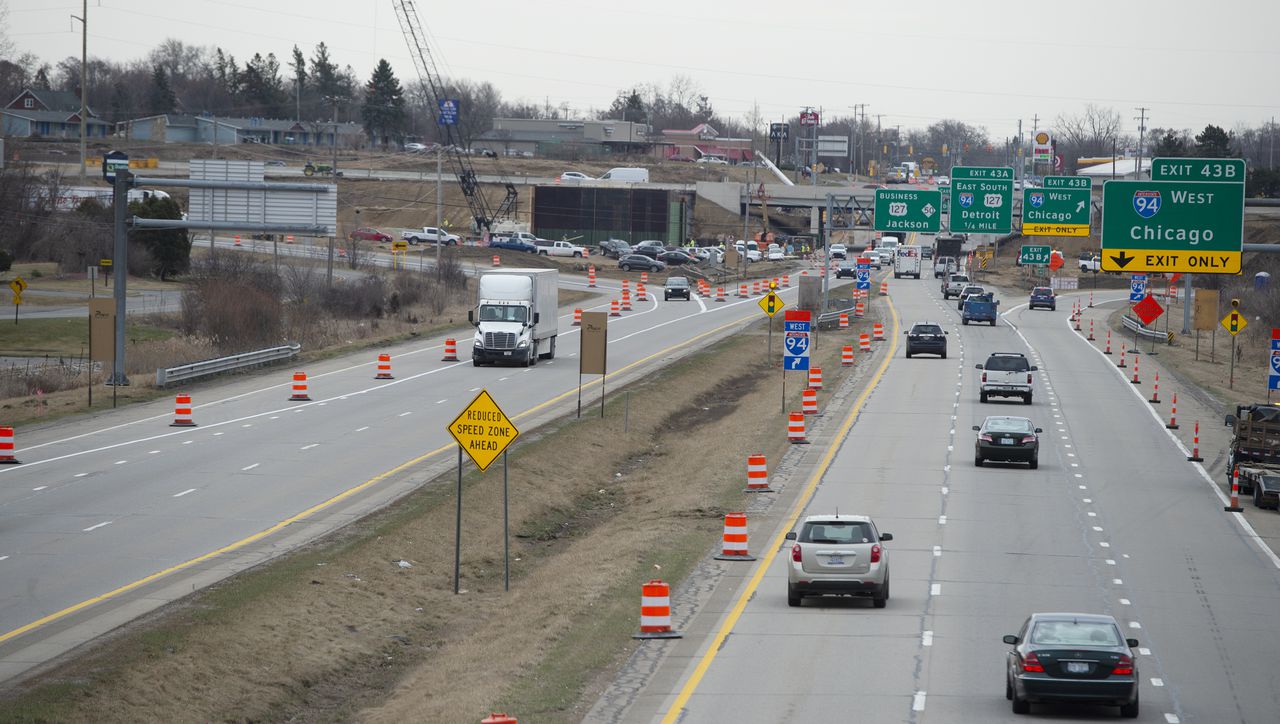 Work resumes on construction of I-94 in Jackson County

JACKSON COUNTY, MI — After a brief hiatus, construction work on the Michigan Department of Transportation’s I-94 Jackson County project is scheduled to resume next week.

This next phase of the project will require single-lane closures on I-94 from Parma Road to the Calhoun County line between Monday and Thursday of each week, officials said in a news release. Motorists should expect delays.

RELATED: Construction of I-94 in Jackson County wraps up for the year, but these closures will still be in place

“These upgrades will improve safety and mobility in this area of ​​I-94, which is an important local and national business corridor,” officials said in a news release. “Closing lanes during this type of work is necessary to provide the safest work area possible for crews and motorists.”

Funding for this project was made possible by Gov. Gretchen Whitmer’s Rebuilding Michigan program to rebuild the state’s highways and bridges that are critical to the state’s economy and carry the most traffic, said officials.

More information about the I-94 project can be found on the MDOT website.

“We must give hope to the hopeless.” Forum discusses gang violence in Jackson

This University of Utah Program Brings Homes to the Navajo Nation