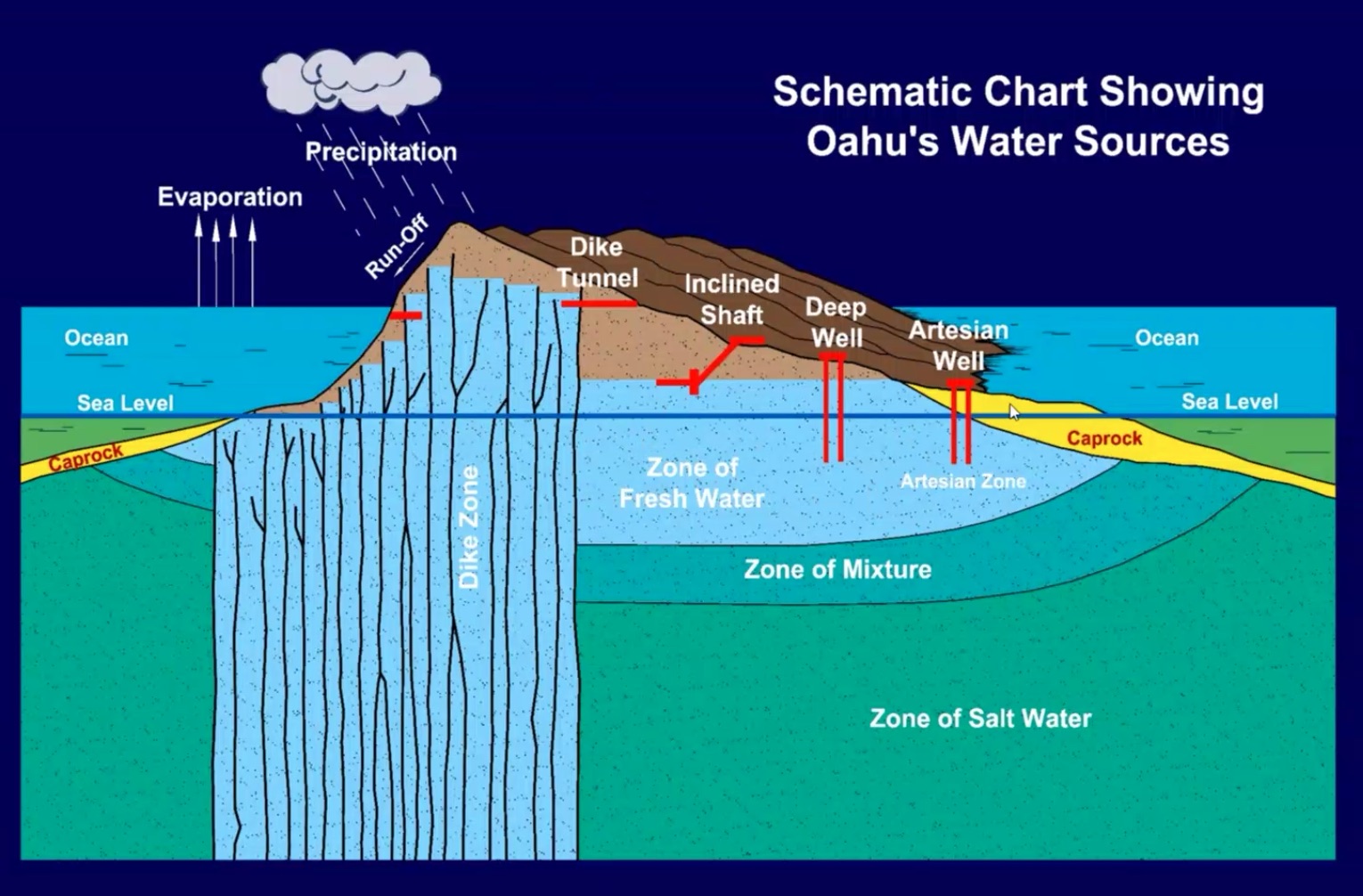 The Honolulu Board of Water Supply would like to thank Civil Beat columnist Danny De Gracia for his efforts to continue the conversation regarding the current drinking water crisis caused by the contamination of Oahu’s unique irreplaceable aquifer by US Navy operations at Red Hill. We cannot let this problem go away; As long as millions of gallons of fuel remain directly above our aquifer, the drinking water on which the people of Oahu depend will be at risk.

Unfortunately, Mr. De Gracia’s take on the BWS response to the Red Hill emergency (“Don’t Stick Oahu Residents With The Bill For Red Hill”) simply misses the mark. It is unclear how Mr. De Gracia came to the idea that the BWS is not pressing the Navy to take responsibility for the humanitarian and environmental emergency and disaster it has caused.

For years, the BWS has warned of the danger the Red Hill facility poses to our drinking water and has written more than 140 letters urging the Navy to take decisive action to solve the Red Hill problem. Tragically, these pleas went largely unheeded until Navy fuel spills impacted the drinking water of thousands of service members and their families.

Mr. De Gracia’s statements about the BWS “playing it safe” are simply not true. To be clear, the BWS will not compromise when it comes to the safety of the water we provide to the people of Oahu. We take pride in ensuring that our water is safe and pure when the communities we serve turn on their taps.

Mr. De Gracia seems to have misunderstood the important message of director and chief engineer Ernie Lau. Mr. Lau was trying to show the impact that the Red Hill crisis was having on the Board of Water Supply and the huge amount of investment needed to deal with the resulting fallout. The Board of Water Supply would like to assure Oahu residents that with the support of the Hawaii Congressional Delegation and a direct request to the Secretary of the U.S. Department of the Interior, we have made strong requests for federal financial support. for these unforeseen needs.

But, we cannot wait for the BWS to receive federal funding before finding solutions to the existing problem; namely, the loss, possibly permanent, of vital drinking water sources, such as the Halawa Well, the Aiea Well and the Halawa Well. We must continue to be proactive in advancing our mission to provide safe, reliable and affordable water now and in the future.

In pursuit of this mission, we do everything we can to ensure that our rates remain affordable for the community. The BWS is funded by its taxpayers; we receive no funding from the city.

The BWS will shortly begin our five-year rate study, a project already underway when Navy service members and their families were contaminated from the Navy drinking water system. We will take a very close look at what the tariff study says, share this information with the community, hold several public hearings on possible new tariffs, and make presentations to community groups and neighborhood councils.

It is certainly premature to assume that rates will rise significantly. We will also be looking at any funding received from the federal government during or after this process and how it can benefit our ratepayers – we have received a number of great creative ideas from the community.

Safe water must be delivered to our customers.

Any possible rate increase would not be implemented until fiscal year 2024, at the earliest, and must be approved by the BWS Board of Directors. Financial information and annual audits of the BWS are available for review on our website and we update our board quarterly on budget performance. Our board meetings are open to the public.

In closing, Mr. De Gracia said, “Don’t force locals to fix problems they didn’t create. It’s not our war, and it’s not our bill to pay.

Mr. De Gracia is correct that we, the people of Oahu, did not create this problem. Our community is not responsible for the actions of the Navy, and the BWS will continue to do all we can, including working to secure funding and reimbursement from the federal government, to hold the Navy accountable.

In the meantime, safe water must be delivered to our customers. This is something the BWS refuses to compromise on, and we will do everything in our power to ensure the availability of clean drinking water for the people of Oahu. We hope others will join the BWS in seeking federal government support to ensure we have a safe and reliable drinking water supply.