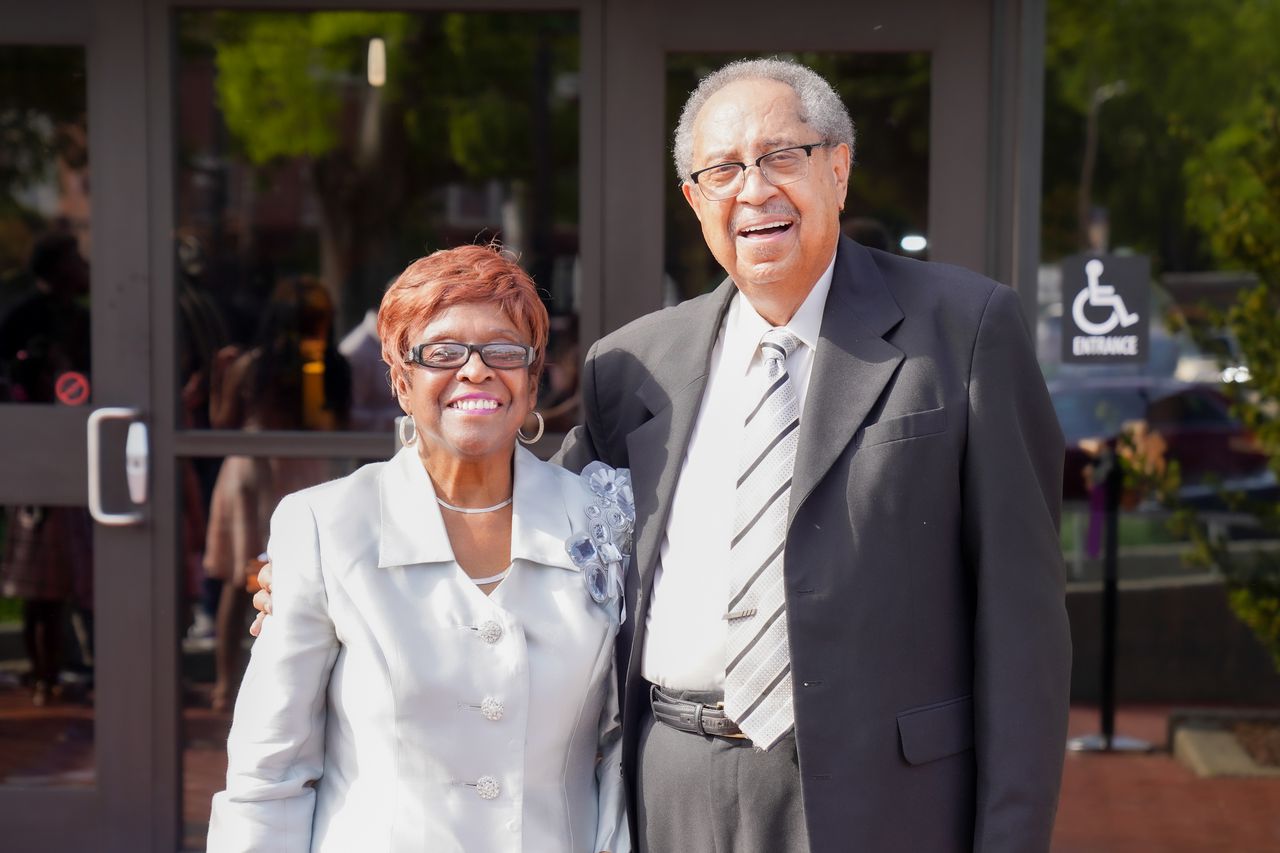 The University of Montevallo this week renamed one of its most important buildings after a civil rights historian who taught as a professor for 28 years.

The Reverend Dr. Wilson Fallin Jr., longtime pastor and president of Birmingham-Easonian Baptist Bible College, is the author of books on the history of the black church in Alabama. He was director of minority affairs at the University of Montevallo from 1988 to 1999 and was a professor of history for 28 years, retiring in 2020.

There is also a series of lectures named last year for Fallin at the University of Montevallo and Fallin was the guest speaker for the spring start this morning.

“It’s not something I was looking for,” Fallin said. “After the lecture series was named after me, someone said, ‘We’re going to name a building after you.’ I never thought this would happen in my wildest dreams.

The building formerly known as the University of Montevallo on Main will now be called Dr. Wilson Fallin Jr. Hall. It houses the Behavioral and Social Sciences program.

“The university community is delighted to name this significant building, which is located at the forefront of our campus, after Dr. Wilson Fallin Jr.,” said Dr. John W. Stewart III, president of the university. “It speaks volumes about the ethos and culture of our institution that we honor a faculty member who has changed so many lives over the years with his passionate teaching, scholarship, and advocacy for civil rights.”

Fallin thanked his wife of 52 years, Barbara Dixon Fallin. She attended the ceremony with their children, grandchildren, friends and many alumni.

Fallin wrote several historical works, including “A Shelter in the Storm: The African-American Church in Birmingham, 1815-1963.”

In 2007, the University of Alabama Press published their book, ”Uplifting the People: Three Centuries of Black Baptists in Alabama.

Fallin taught a course in civil rights history at the University of Montevallo and was able to add anecdotes about his own dealings with civil rights leaders.

Fallin, when pastoring the New Zion Baptist Church in Bessemer in 1968, hosted the Reverend Martin Luther King Jr. during the poor campaign, weeks before King was assassinated in Memphis.

After King spoke to help set the stage for the 1968 Poor Country Mule Train, Fallin took King, Reverend Ralph Abernathy and Reverend Fred Shuttlesworth to dinner at the church member’s home Bessy Wilkins, a woman in her sixties. , who cooked dinner for them.

Fallin had first met King in 1960, when he was a student from 1960 to 1964 at Morehouse College in Atlanta. King briefly taught a philosophy class at Morehouse, and Fallin attended classes with King’s permission.