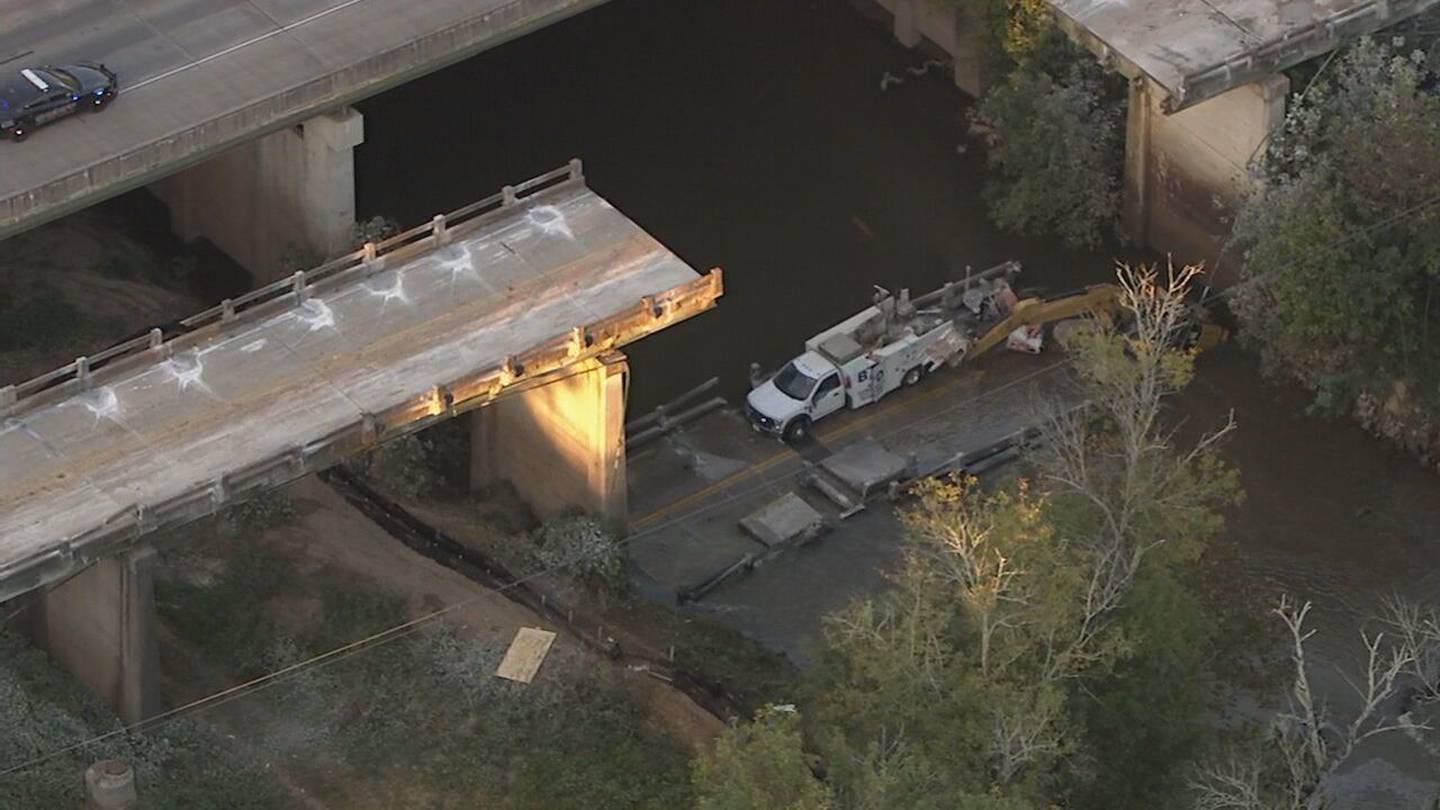 Channel 2 Action News reports the collapse of the access road bridge crossing the Yellow River. As he was being picked up, investigators said an overloaded section of the bridge collapsed and fell into the river. They said a piece of concrete weighing over 1,700 pounds hit the worker and killed him.

OSHA cited Georgia Bridge and Concrete, the project’s prime contractor, as well as B&D Concrete Cutting of Atlanta for failing to ensure a competent person conducted an engineering survey before allowing workers to begin. the dismantling of the bridge. They also said company staff failed to ensure procedures were in place to prevent structural parts of the bridge from being overloaded while it was being dismantled.

OSHA said these factors put workers at risk of falls and collisions.

“Had employers conducted a proper investigation into this highly technical project, the tragic loss of one worker and serious injury to another may not have occurred,” said Joshua Turner, regional office manager for OSHA in Atlanta-East. “Established safety standards exist to ensure that workers return home safely and do not leave their families, friends and communities to mourn a preventable death.”

Under OSHA rules, both companies have 15 business days from receipt of citations and penalties to comply or dispute the findings.

Chamber Member of the Week: Payne Construction and Remodeling