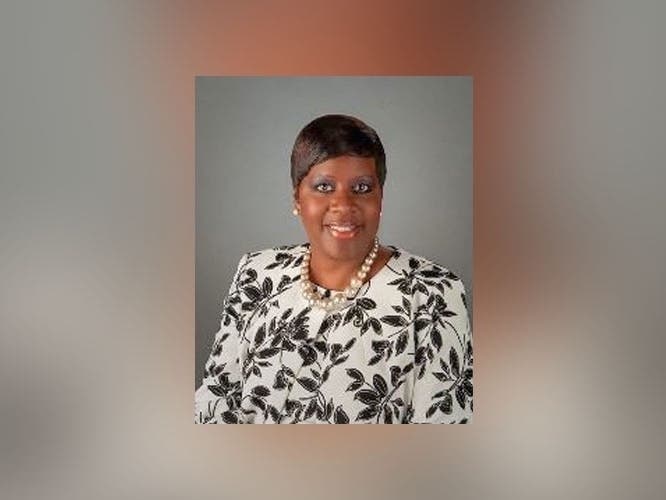 DOUGLASVILLE, GA — The chairman of the Douglas County Board of Commissioners has been named by a respected state engineering magazine to a list of top female leaders.

Romona Jackson Jones is one of this year’s 100 most influential women in Georgian engineering, announced in late April by Engineering Georgia magazine. The issue was distributed digitally in late April, with physical copies released earlier this month.

“Engineers play a vital role in the collaborative process of creating the built environment, but it takes many other professions, such as architects, contractors, surveyors, lawyers, planners and government leaders to make take an idea from plan to reality,” editor Brett Hillesheim wrote when introducing the band.

Jones is the first black commission chairman of Douglas County. Before being elected, she worked in the health sector for 40 years. Jones serves on the Atlanta Regional Commission as Secretary/Chair of the Ethics Board, Co-Chair of the Seniors and Aging Committee, and Member of the Air Quality Board. His daughter Shannon Nicole Jones is an educator in the Douglas County school system.

Jones was part of a “deluge of hundreds of incredible women who were nominated for the list this year,” wrote Michael L. Sullivan, publisher of Engineering Georgia. “The selection committee really had their work cut out for them.”