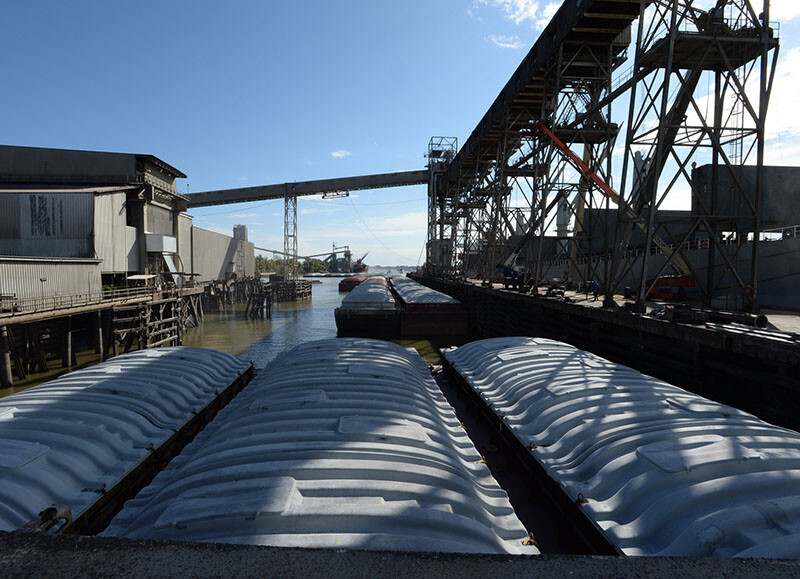 For the week ending November 11, 39 ocean-going grain vessels were loaded in the Gulf, down 5% from the same time last year. Over the next 10 days (from November 5) 64 ships were to be loaded, 3% less than the same time last year. As of November 11, the tariff for shipping a metric ton (mt) of grain from the Gulf of the United States to Japan was $ 78. It was 8% less than the previous week. The Pacific Northwest tariff in Japan was $ 42.00 per tonne, down 7% from the previous week

The recently signed Infrastructure Investment and Jobs Act will invest around $ 17 billion in port and river infrastructure. About two-thirds of this funding is expected to be used for major habitat construction and restoration projects, and the remainder for operations and maintenance and other projects. The law includes a total of $ 2.5 billion in 100% federal funding for authorized US Army Corps of Engineers (USACE) construction and major rehabilitation projects on inland waterways. Projects will be prioritized on the basis of recommendations included in the USACE 2020 capital investment strategy. USACE’s O&M account under the civil works mission is expected to receive $ 4 billion. Within 60 days of the bill’s enactment, USACE’s chief engineers must submit a project-specific spending plan to the House and Senate Appropriations Committees.

SICCI recognizes the initiative to visit the airport project site

Port Arthur updates the construction of the street. Is yours on the current list? – News from Port Arthur