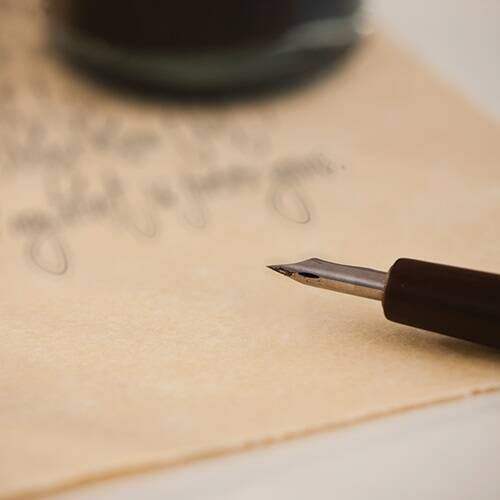 Their point of view: the infrastructure crisis meets the “perfect storm”: it is time for the National Infrastructure Bank!

Decades of underfunding our infrastructure, resorting to patchwork and reactive approaches have become reality. Our country faces unprecedented extreme weather events and other challenges from coast to coast that threaten our well-being.

So far, the response from Congress has been inadequate. When the need for new infrastructure investment is $ 5,000 billion or more, the Senate’s “Infrastructure and Jobs Act” only proposes $ 550 billion in new spending. While we support this, it lands way off the mark.

We, the undersigned, mobilize our fellow citizens to demand that Congress respond to this crisis in an appropriate way: from Congress.

This $ 5,000 billion public bank does not depend on the credit allocation process. It does not require new federal taxes and will not increase our deficit. By reallocating existing Treasury debt, as has been done before in US history, it will fund whatever we need, and quickly. We will be able to build several layers at the same time, such as water, sewer, rail, electricity, all of which inhabit the same space.

The impact of Hurricane Ida on Pennsylvania exposed the crisis of infrastructure failure in our great state. We ended up with unnecessary death and destruction.

The cost of repairing our infrastructure in Keystone State is daunting. According to the American Society of Civil Engineers, some of the pressing issues include:

In 2020, Philadelphia was the second most congested city in America and the fifth most congested in the world. Traffic congestion currently results in more than $ 3.7 billion a year in wasted time and wasted fuel

Wastewater collection and treatment has a projected funding gap of $ 8.4 billion over the next 10 years for repair or modernization of current systems,

All cities must replace lead service lines, which will cost billions

Drinking water has a projected funding gap of $ 10.2 billion

High-speed rail service on the Northeast Corridor and the Keystone East-West Line is needed, will cost billions of dollars, but the return will be far greater

Only the National Infrastructure Bank can meet this enormous need. It will create tens of millions of new jobs, pay Davis-Bacon wages, and enforce American buying policies. The NIB will boost the US economy and reopen US industry. It will ensure strong recruitment of minorities, favor disadvantaged business enterprises and spawn a resurgence of small businesses.

Better to think fifty years from now, and where we need to be, as we fix and improve the current system. China devotes 8% of its GDP to infrastructure; Europe 5% and we barely spend 2%. Is it any wonder that our infrastructure is ranked 13th in the world?

Resolutions approving this National Infrastructure Bank have been launched and, in many cases, passed across the country, including: the Pennsylvania General Assembly (both houses); City and County Councils: Pittsburgh, Philadelphia, Lancaster, Allentown, Allegheny and Northampton County Councils; North-level central labor council and trade unions and employers’ organizations.

People are fed up with “same old same old”! We urge everyone to support HR 3339 and contact your congressional representative to get their sponsorship of this measure.