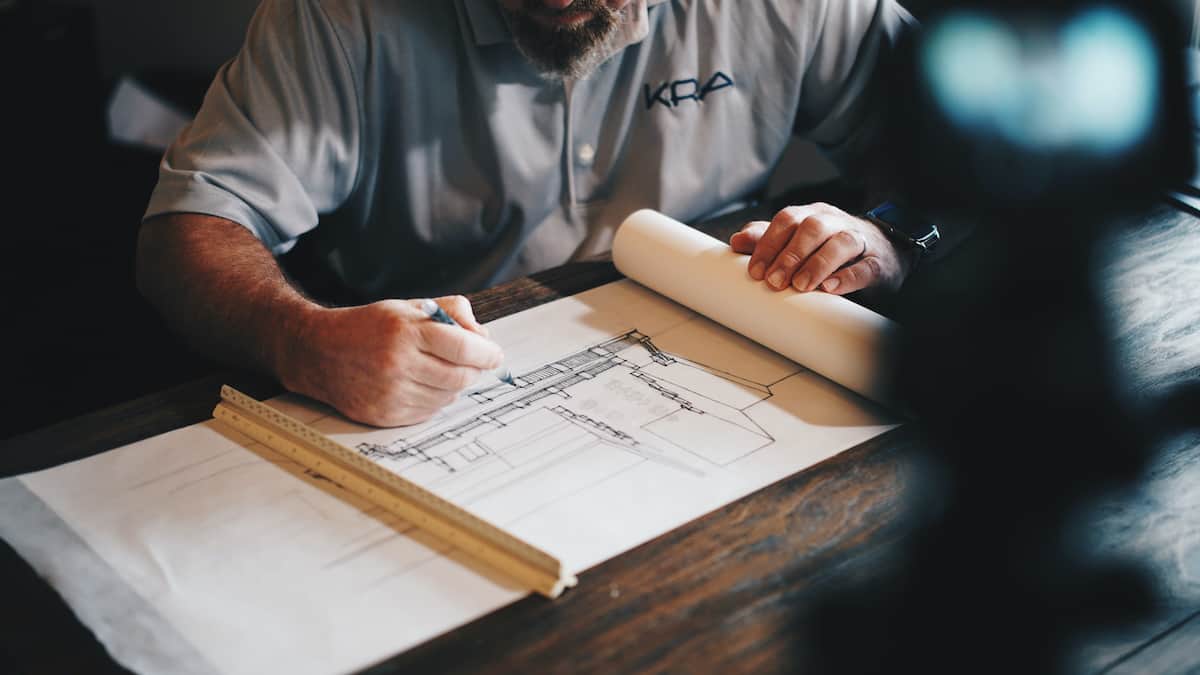 The biggest construction companies in Kenya and their projects from 2022

Kenya is among the fastest growing countries in Africa, and this is partly due to the number and scale of construction projects undertaken. The country is known for its investments in airports, roads, dams, railways and even housing projects. The capital, Nairobi, is a regional hub thanks to the development of real estate and commercial properties that attract investors. These projects would not have been built without the contribution of Kenya’s largest construction companies.

While Kenya is known worldwide for its natural beauty, many people are unaware that it also has many unique man-made features. One of the most recent projects is the Nairobi Expressway, which has modernized the city and transformed its landscape. The mega project changed the face of the country.

Many investors have capitalized on the construction boom that has been recorded in Kenya during the last years. Most of these companies are in infrastructure development and deal with government funded projects which is why it is easy to find construction companies in Kenya and their contacts online.

It is a company founded by Ramji Varsani in 1978. It is headquartered in the industrial zone of Nairobi. The best construction company is registered as NCA 1 category by the National Construction Authority. The annual turnover of the company is estimated at around Ksh 5 billion and carries out projects in different parts of the country.

Some of the most important projects that Epco Builders has undertaken including Moi University Pension Scheme Complex Tower in Eldoret, Kwale International Sugar Company and CIC Plaza in Nairobi. The company has the capacity to manage projects up to Ksh 10 billion.

The Seyani Brothers & Company (K) Limited, known as Seyani Bros, has left footprints all over East Africa, making it one of the leading construction companies in Kenya. The company is headquartered in the industrial area and was founded in 1978 by two siblings. When it was created, the objective was to carry out renovation and subcontract work under the largest construction companies of the time.

Landmark Holdings was founded in 1999 and is also based in the Nairobi Industrial Zone. It mainly undertakes high-rise commercial buildings, multi-level basements, high-rise residential buildings and shopping centers. The company received the Excellence in Construction Award in 2014 for the best practices it exemplified in the projects undertaken.

Cementers is a company with over 50 years of experience building infrastructure projects. The company deals with energy, telecommunications, water, buildings and transport. It was founded in 1975 by Kurji V. Patel and his partner Laxman M. Arjan. Its Ugandan subsidiary is known as Cementers Uganda Limit.

The company has been at the center of major projects in Kenya including the Two Rivers development, Mihrab towers and JKIA airport road works. Ongoing projects include the extension of the Likoni – Enterprise – Shreeji road and the Sagana-Kagio-Kianjuri road.

Parbatsiyani Construction was founded in Kampala, Uganda in 1991 but operates throughout East Africa. He entered the Kenyan market in 2001 and set up its base in Nairobi, from where it manages its local operations, making it one of the many foreign construction companies in Kenya.

It carries out medium and large-scale construction projects ranging from high-rise commercial buildings to factories, hotels, schools and apartments. The company is associated with Seyani Brothers & Co. (U) Limited. It also offers solutions for interior design.

The Intex construction company has executed some of the largest contracts in Kenya and is among the most notable road construction companies. The company was founded in 1982 and has extensive experience in delivering megaprojects. By 1995 the company had established another office in Kampala, Uganda and expanded into the country under Intex Building & Civil Engineering Contractors Limited.

Intex Construction has built more than 1,000 kilometers of roads and 3.7 million square feet of immovable projects. In Kenya, the company has been recognized for its involvement in the construction of the Kibera high-rise buildings. Other projects include Galana Bridge, Thika Road, Itembei Mitunguu Road and Kiganjo – Nanyuki Road.

The company has collaborated with entities in the UK, South Africa, India and the United Arab Emirates, among others, to undertake major engineering projects. One of the mega-projects undertaken by the company is the 136 meter long Masalani Suspension Bridge along the Tana River in Garissa County.

Laxmanbhai Building is one of the oldest construction companies in Kenya, having started its activities in 1953. It is part of the Laxmanbhai group of companies, which operates in Kenya, India and the United Kingdom. It specializes in providing end-to-end multi-industry construction solutions.

The company has completed the construction of several buildings in Nairobi. Projects undertaken by the company include the 5-star Kempinski Villa Rosa Hotel, English Point Marina Resort, Hemingway Hotel and a 100% green United Nations building in Nairobi.

The company is headquartered at Unga House in Parklands, Nairobi. It is owned by the Hayer group of companies, which also owns Amani Tiwi Beach Resort, Cotts Travel & Tours and Trichamp Industries (K) Ltd. The company was founded in the late 1970s, with its head office in Kisumu.

Hayer Bishan Singh and Sons undertook construction and rehabilitation projects for roads, airports, bridges, bus parks, pavements, irrigation and water. The company is involved in the upgrading of Kisumu Airport to international standards, the construction of the titanium base dam at Kwale and the Lake Turkana Wind Power Project.

It is a company that successfully provides integrated engineering solutions to customers around the world. It has more than 6,000 employees and a presence on three continents. She has developed effective approaches to cost reduction and scheduling. He emphasized energy efficiency, recycling activities and conservation efforts.

The company carries out megaprojects, including in the oil and gas industry. Put Sarajevo The company is currently undertaking the upgrading to bitumen standards of Homa Bay – Mbita Road.

Everything you need to know about affordable housing in Kenya

Many of the largest construction companies in Kenya are subsidiaries of foreign multinationals. However, the aspect of local ownership gives Kenyans pride in having developed the capacity to build such megaprojects. With the continuous development, the country has become an investment center and a regional center for several multinational corporations. Other countries in the region also visit Kenya to assess and reciprocate such projects.

Kenya is a fast growing country, thanks to its diverse industrial sector. Over the years, the government has welcomed investors into the country, a move that has seen many companies spring up.