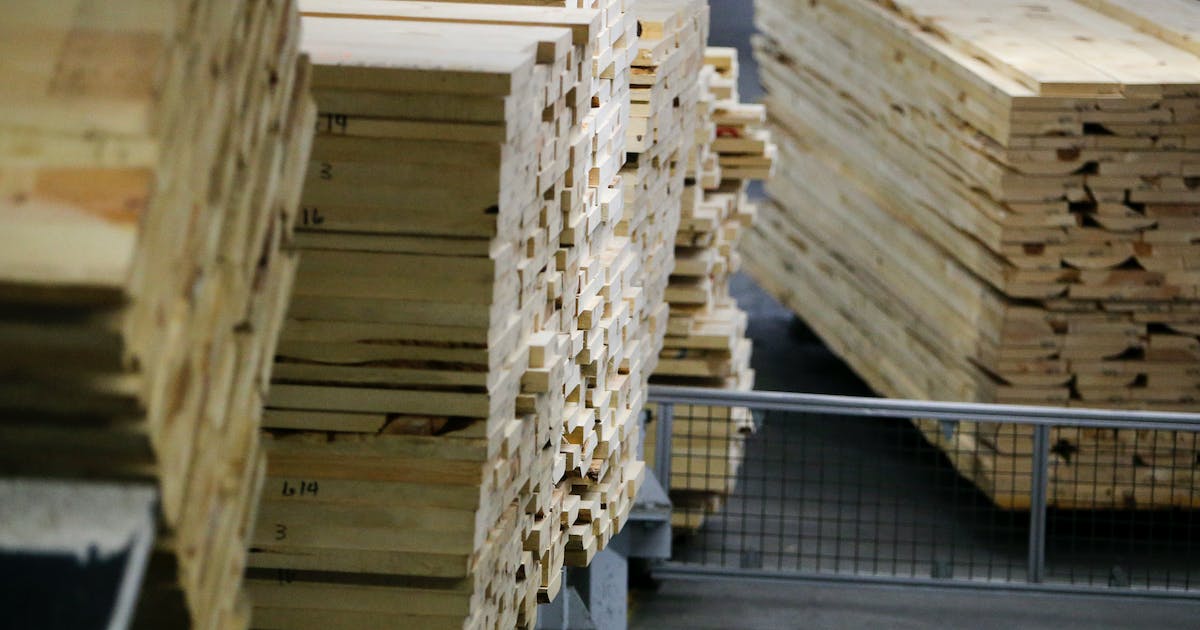 Anderson Corp. settles a discrimination complaint alleging the company withdrew a job offer after learning of an applicant’s disability, according to the Minnesota Department of Human Rights.

The Bayport, Minn.-based window and door maker will pay the man $41,000 and abide by several stipulations intended to “build a more inclusive workplace for people with disabilities,” the department said in a statement. press release on Wednesday.

In 2019, Andersen determined that a candidate could not operate a forklift safely and withdrew a job offer, according to the release. The man’s doctor, however, said he could drive a forklift, and that was not an essential part of the job.

The man, whose identity has not been disclosed, asked the company to reconsider its decision, but “the company again refused to hire him,” the department said.

He filed a complaint with the Department of Human Rights (MDHR) and in April this year the MDHR said it had found probable cause why the company had violated the Human Rights Act. the statesman.

“MDHR has concluded that the employer’s purported justification for rescinding the job offer was false,” the statement said. “MDHR’s investigation concluded that Andersen Corp. declined to hire the candidate due to his disability.”

The company denied violating the law or being liable to the plaintiff, according to the settlement.

“This 2019 instance alone does not reflect our policies, practices or procedures then or now,” the company said in a statement Wednesday. “We pride ourselves on being a place where every employee is welcomed, valued and inspired to reach their full potential and we work hard to deliver on that commitment every day.”

As part of the settlement, Andersen will verify his job descriptions; create a policy for canceled job postings; and provide anti-discrimination training to all employees. Andersen has more than 13,000 employees in North America.

The ministry will monitor the company for three years to ensure compliance.

Americans with disabilities had an unemployment rate of 7.3% in September, more than double the national average. And this despite the activity rate of people with disabilities which has increased faster than that of the general population in recent years and a labor market with more jobs than applicants.

Stillwater Farms stumbles out of the gate

Waste treatment: What’s stopping cities from catching up with Indore?