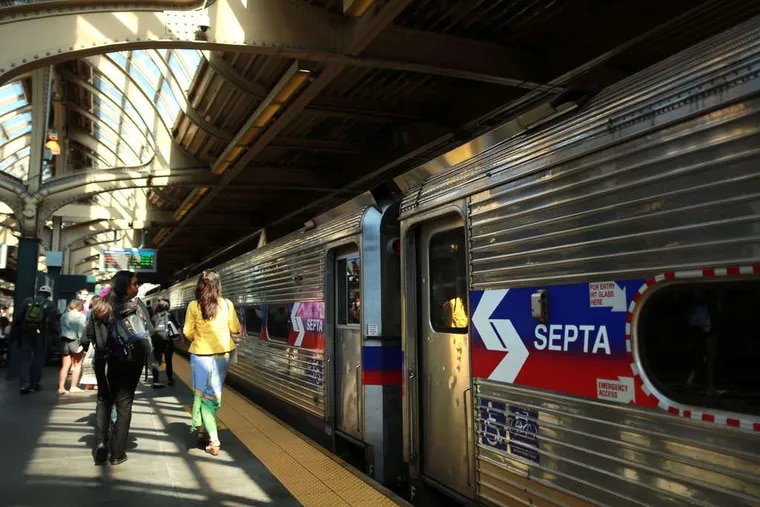 Attention Fox Chase Regional Rail Line riders: your route is about to change for a time due to construction.

Starting Tuesday and running through July 29, SEPTA is offering shuttles instead of trains between the northern terminus of Fox Chase station in the northeast and Wayne Junction station, which straddles the border between Nicetown and Germantown.

Most travel times will increase under a temporary construction scheduleSEPTA said.

The shuttles will stop at Fox Chase, Ryers, Cheltenham, Lawndale, Olney and Wayne Junction, where passengers can get train service to downtown destinations.

Shuttle rides are free. However, train fares will be collected when boarding at Wayne Junction.

SEPTA asks incoming customers to present their Key Card on one of the platform’s fare validators or to pay on board the train in cash or on credit. On the way back, runners must “pat” at Wayne Junction. They can take a shuttle there.

This note explains all the ins and outs, including precisely where shuttles should pick up and drop off passengers.

The 12.5-mile Fox Chase Line is entirely within the city limits and is a popular route downtown, serving Jefferson, Suburban, and 30th Street stations. SEPTA says there were an average of 2,600 daily passengers just before the pandemic.

During construction, Fox Chase riders could instead use Rydal, Meadowbrook or Bethayres stations on the West Trenton LineSEPTA officials said.

Bus routes 18, 24, 28 and 67 are also operating in the affected area, and people using Ryers station can board the Route 70 at the Fern Rock Transportation Center.

The wooden railway sleepers will be replaced, the track redone and concrete poles for the overhead cables will be installed. Invasive vegetation along the line will be cleared. In addition, the teams will waterproof a railway bridge.