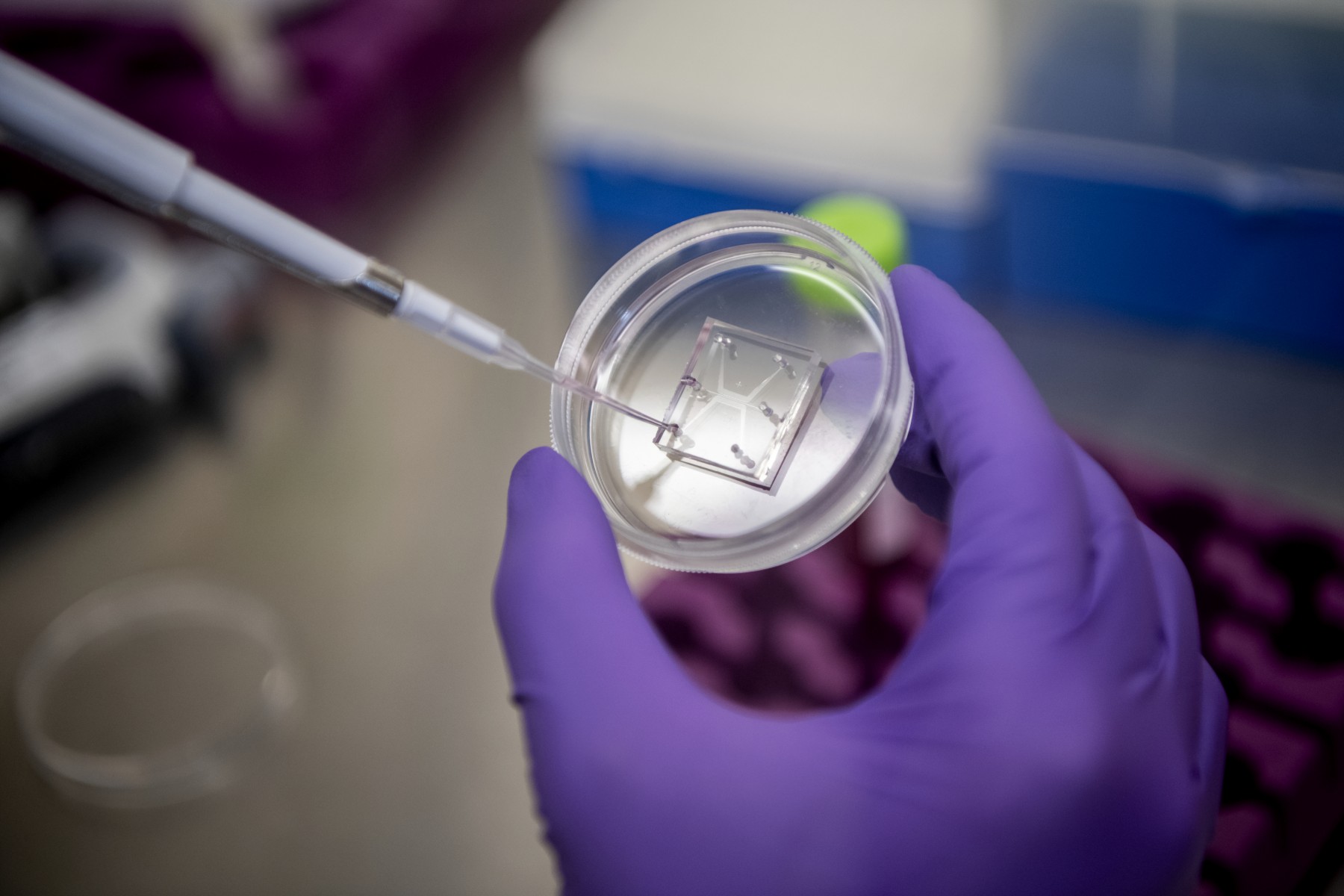 The 2021 class of American Association for the Advancement of Science (AAAS) Scholars includes seven Ohio State University scholars from the Colleges of Arts and Sciences, Engineering, and Medicine.

The AAAS Fellowship, which recognizes scientifically or socially distinguished efforts to advance science or its applications, is one of the most prestigious honors an American scientist can receive. Fellows are elected by their academic peers.

“The venerable tradition of American Association for the Advancement of Science fellowships includes such acclaimed scientists as sociologist WEB Du Bois, anthropologist Margaret Mead, and astronaut Ellen Ochoa,” said the president of the American Association for the Advancement of Science. Ohio State, Kristina M. Johnson. “As a scientist myself, I am honored on behalf of every member of the Ohio State community who has been selected to join this distinguished group of scientists, researchers, engineers, and innovators. The range of accomplishments and contributions of our new AAAS Fellows illustrates how vital innovation and discovery are to enriching lives and building a better world.

The new Ohio State Scholars are:

New scholarship recipients will be celebrated later this year at an in-person gathering when possible from a public health and safety perspective.