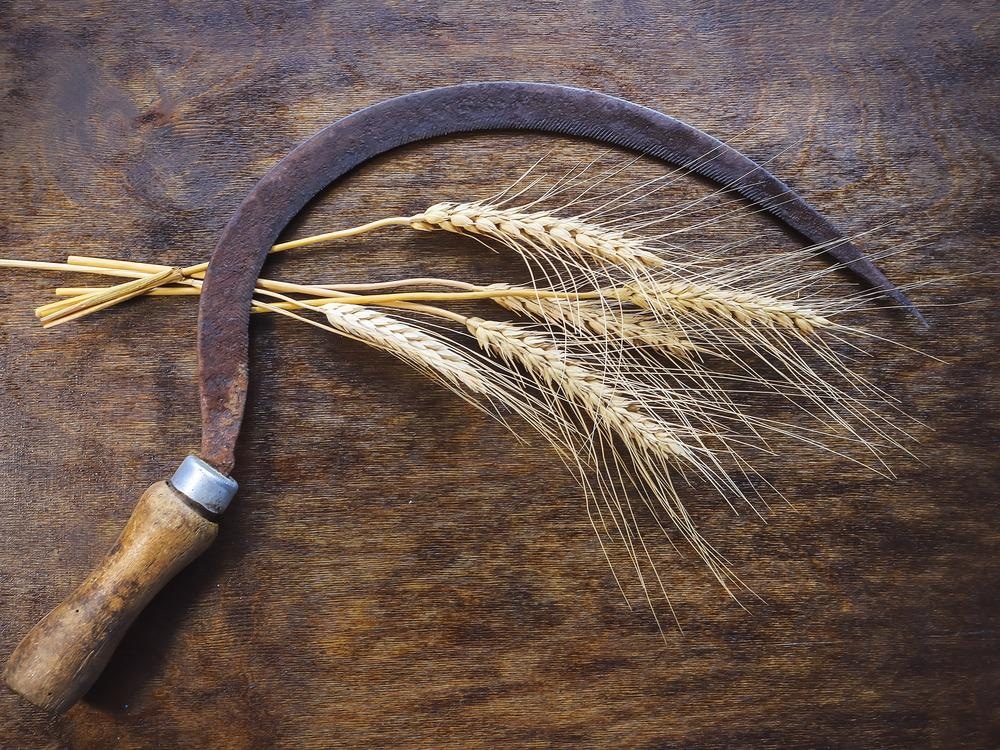 Scratch the surface of the past with metrology

This article deals with the application of metrology to the fields of archeology and paleontology; how is it used to further our knowledge in both fields, what technology is currently used to do so and what might the role of metrology look like in these fields in the future?

What is surface metrology and what is its significance in the fields of paleontology and archeology?

Metrology techniques are used to study and characterize the surface of materials.

These methods are used in various industries such as aerospace, biotechnology, building materials, construction, chemicals, geology, medicine, and forensics, to name a few.

Surface metrology encompasses many techniques used to study the texture of surfaces.

These methods can give very detailed information about the nature of an object’s surface, which can give valuable clues about its functions and qualities, as well as how the object has been used in the past, conditions it endured, and what other materials it interacted with.

Archeology and paleontology can therefore greatly benefit from the use of surface metrology techniques.

Often times, these scientific fields adopt these techniques to gain valuable insight into how the tools were used, as well as the eating habits of humans and animals through the analysis of teeth.

Usually, analyzes are used to compare how wear and impact affect experimental tools that are used under controlled conditions.

They are also used to compare archaeological tooth samples with those taken from modern people and animals whose eating habits are well known.

Scientists used surface metrology to identify which tools were used, and how, by humans living at different times.

In particular, surface metrology has been used to reveal a lot about the agricultural practices of ancient humans; he can decipher what the tools were used for and under what grazing conditions the animals grazed.

What properties of surface metrology technologies make it useful in paleontology and archeology?

It can also identify patterns of surface wear that are attributed to certain activities. In paleontology and archeology, this is useful because it can help scientists understand how a tool was used, or even how a person died (if it was a violent attack).

All of this information is valuable in painting a richer and more accurate picture of how previous civilizations lived.

What does the industry look like for this technology? Are there any challenges?

Traditional surface metrology techniques rely on optical methods to measure various aspects of the sample. However, the results of various methods are subject to inconsistencies.

To meet this challenge, 3D metrology has been in development since the early 1990s. Since then, scientists have established the surface measurement parameters of 3D metrology: amplitude, spatial, hybrid and functional.

They have also developed a methodology that overcomes the challenge of inconsistent readings. Research and development have established a global standard in 3D metrology capable of better quantifying and differentiating surface topographies.

What key information is gathered using surface metrology in paleontology and archeology?

Over the past decade, the use of confocal microscopy has made it possible to analyze the texture of 3D topographies, resulting in precise measurements that help define the wear characteristics of an object.

This technology is used to advance the fields of paleontology and archeology. 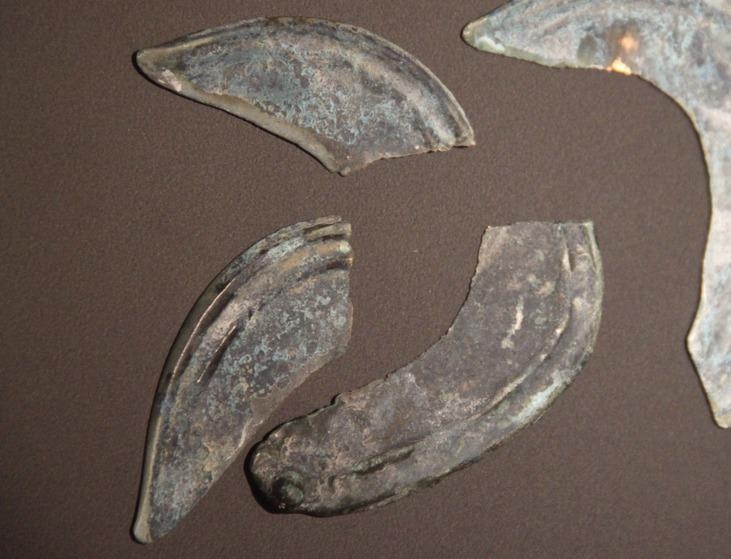 A multinational manufacturer of high-end 3D surface metrology instruments, Sensofar, has provided technology that has been fundamental in many paleontology and archeology projects.

For example, his confocal microscopy tools were used in a study to understand how and when grains were domesticated and how herbivorous animals were used in agriculture during late prehistoric times and early history.

To avoid disarticulation of the ear, wild cereals are harvested before ripening.

Domestic cereals, on the other hand, are harvested when ripe. This means that the water retained in the stalks of domestic cereals differs from that of wild cereals.

These differences in the humidity of the stems leave traces in the texture of the harvests that can be found preserved on the edges of the flint used to harvest them.

What is the impact of this use of surface metrology on the entire materials industry?

Surface metrology is vital for the development of the materials industry at large.

In recent years, nanotechnology explorations have intensified and topography plays a major role in defining the various electrical, optical, mechanical and thermal properties of nanoparticles which are crucial for the development of nanomaterials and technology.

The implementation of 3D metrology will benefit this scientific field as it will allow more precise and precise measurements to be taken, which will help us to better understand the unique properties of different nanoparticles.

What does the future look like for the use of surface metrology in paleontology and archeology?

In the years to come, we can expect more advancements in our knowledge of the way of life and agricultural practices of ancient civilizations through the use of surface metrology.

Sensofar. (2021). The analysis of fossils sheds light on the evolution of reptiles. Laboratory manager. Available at: https://www.labmanager.com/news/analysis-of-fossil-sheds-light-on-reptile-evolution-26605

Disclaimer: The views expressed herein are those of the author, expressed in a private capacity and do not necessarily represent the views of AZoM.com Limited T / A AZoNetwork, the owner and operator of this website. This disclaimer is part of the terms and conditions of use of this website.

Do you have any wood? Technology ensures that we never again suffer from another…