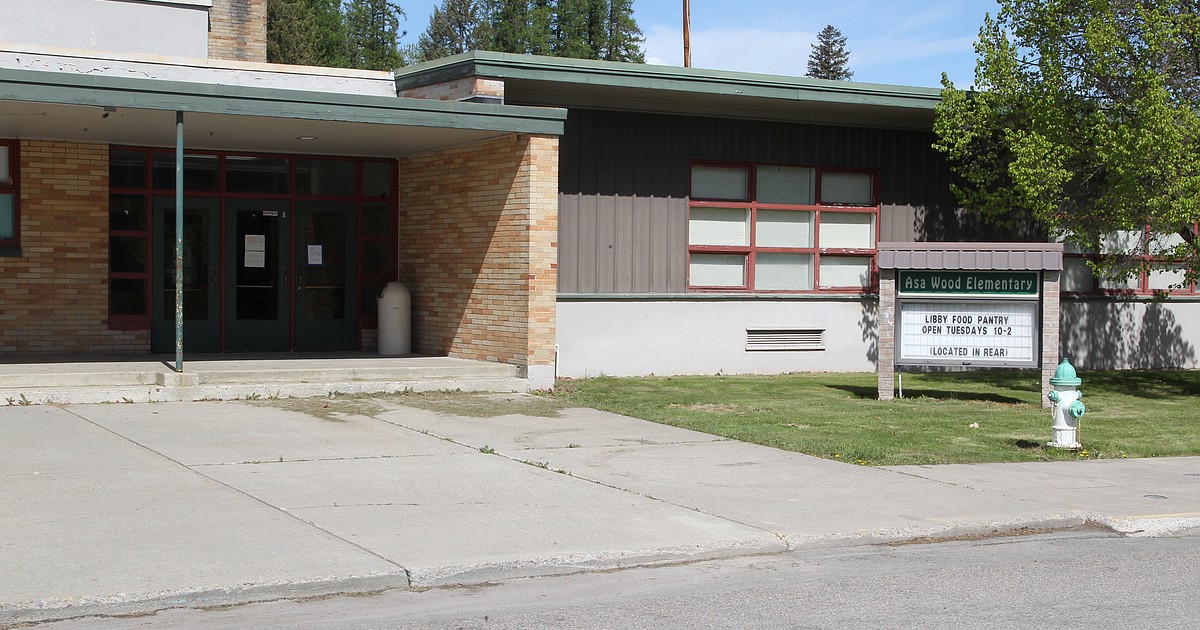 Concerns about a potentially leaking underground storage tank prompted Libby School officials to apply for a state grant for the old and market Asa Wood property.

Superintendent Ron Goodman appeared before County Commissioners on July 7, successfully securing their support for the grant application. State funding would cover the cost of inspecting a storage tank buried on the property.

While administrators have no evidence that the tank is leaking, Goodman said an inspection of the 1,000-gallon heating oil container and surrounding soil could help allay the concerns of potential buyers.

â€œWe need to know this information and it would increase the value of the property andâ€¦ increase the likelihood of someone buying it,â€ he told county commissioners.

To fund the investigation, the district turns to the State Department of Natural Resources and Conservation. Since state officials are demanding that the county or city government sponsor the school district’s application, Goodman asked the commissioners if they would support the project.

Tina Oliphant, director of the Kootenai River Development Corporation, noted that there was a precedent for the county lending its support to the district. Last year, the commissioners agreed to serve as an applicant for an EPA environmental assessment of Asa Wood. At the time, Oliphant said federal officials were more likely to view the project favorably if a community organization submitted the application.

Presenting the state grant, Oplihant said the investigation would cost the county and local taxpayers no time.

To prepare the grant application, Libby School officials partnered with NewFields, an environmental consulting firm the district worked with to secure EPA funds. The DNRC Reclamation and Development Grant program provides up to $ 50,000 to investigate sites where wastes or other substances threaten the environment or public health.

NewFields representatives hope to finalize the draft application by the end of the month. Public school officials, commissioners and the KRDC would have until August 4 to complete the changes. On August 10, county officials would submit the request. The DNRC will announce the winners on September 15 and contract with the successful applicants at the end of the month.

The inspection of underground tanks is part of a larger effort to clean up the building and grounds of Asa Wood. EPA officials gave school officials a grant of $ 388,000 in May to mitigate risks, including asbestos-laden building materials, lead-based paint, and mercury-based thermometers .

While hoping to secure a good deal for the district, Goodman said Libby administrators also want the community to benefit from the sale.

â€œOne of my big fears is having this building there in five years when someone else owns it with a bunch of broken windows,â€ he said.

Before agreeing to sign the district’s application, Commissioner Jerry Bennett (D-2) acknowledged the care school officials were taking to clean up and sell the building.

â€œI appreciate this purely for the aesthetic,â€ Bennett said. â€œNot to mention the cost to taxpayers through the school district. “

These 12 stunning decks are engineering marvels

This new membrane desalinates water with an efficiency of 99.99%