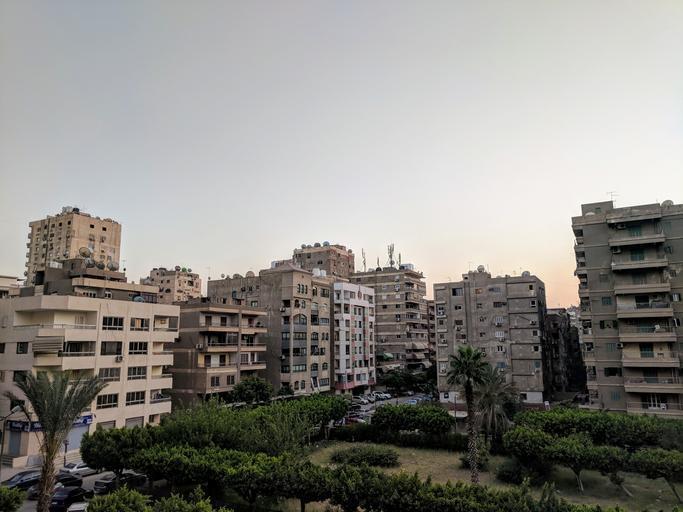 The Russian-Ukrainian war and accompanying inflation have driven up the cost of building materials, with the annual inflation rate in Egypt registering 10% for February 2022, from 4.9% a year earlier.

Al-Ahly Pharos Research expected construction material costs to increase by 15% in 2022, noting that previous research had pegged the increase at around 5%.

The center also predicted that developers will increase property sales prices by 10% in 2022 to account for increases in building material costs.

Pharos, however, expected sales to increase by around 10% in 2022, in addition to an increase in sales of move-in ready units, particularly in light of the mid-income mortgage program, which now covers units with prices up to EGP 2.5m.

Pharos also believes that 2022 will see a restructuring of the real estate sector, especially after legislation requiring property developers to pay around 30% of the value of the project before it is launched.

It anticipated that the pace of deliveries would increase to allow for more securitization transactions, with only receivables related to the units delivered being able to be securitized.

He pointed out that 2022 is the year of real estate market regulation, pointing out that there is an ongoing dialogue between major developers and the Ministry of Housing to seek the most effective and efficient way to regulate the sector. She explained that these transformations pave the way for a more regulated real estate financing market.

Aly Adel, real estate analyst at Beltone Securities, expected real estate unit prices to rise between 20 and 30 percent in the current year, especially after rising commodity prices around the world. due to developments in the Russo-Ukrainian War.

Adel added that it is possible that the inflationary wave in house prices will last until the beginning of next year after increases expected to be between 10 and 20% during the current year in due to expected inflation.

He explained that most developers have building material inventory up to about six months, and increases will start at the beginning of the third quarter (3Q) of this year.

Nasr City’s profit fell by 72%, to rank sixth, its profit amounting to EGP 282.8 million with a market value of EGP 3.68 billion and contract sales of 2 EGP.95 billion.

Zahraa Al-Maadi Company ranked seventh as the company’s profits increased over the past year to EGP 274.8 million with a market value of EGP 3.03 billion and sales contracts of EGP 227 million; followed by Arab Developers Group – formerly Porto – in eighth place with a market value of EGP 476.3 million, profits of EGP 92.9 million and contract sales amounting to EGP 1.47 billion. EGP.

DVIDS – News – The weight of leadership