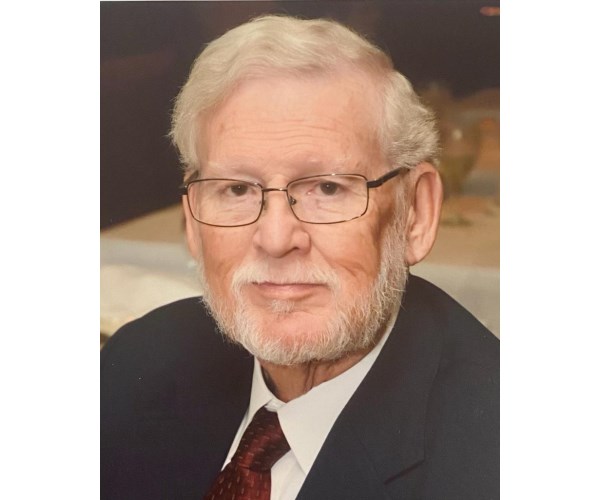 David A. Dunn, 80, resident of Carillon of Plainfield and former resident of Naperville, IL for 44 years, died August 13, 2021. He was born September 28, 1940 in Chicago, IL. He is survived by his beloved wife of 58 years, Josephine “Jo” Dunn; his beloved daughters, Jennifer (Jeff) Walsdorf and Susan “Sue” (Jeff) Ackerberg; her beloved grandchildren, Meghann and David Walsdorf; dear in-laws, James and Alice Valancius; nephews James, Joseph and David Valancius, and niece Vicky Valancius-Mangel. He was predeceased by his parents, Henry and Pearl Dunn. Dave graduated from the University of Illinois with a Civil Engineering degree and began his 55-plus-year career at the Pittsburgh Testing Laboratory / Professional Service Industries as a college intern in 1961. He started out as a time technician. partial and progressed through the ranks to District Manager of the Chicago area and eventually Senior Vice President of the Chicago area. In 2007, Dave retired from his full-time job and accepted an assignment at head office as PSI’s Quality Assurance Manager. He was a member of the Illinois Society of Professional Engineers, the American Welding Society, and the American Society for Nondestructive Testing, as well as a member of the American Society of Civil Engineers. Dave was Chairman of the Board of Trustees of the Midwest College of Engineering 1981-1982 and received the Honorary Doctorate of Engineering Management from Midwest College in 1988. Dave enjoyed visiting his grandchildren in Houston and spending the winters. in their Fort Myers home. Until a few years ago, he and Jo were avid campers and particularly enjoyed Michigan’s parks. His hobbies included travel, cooking, photography and reading, as well as Sudoku and crossword puzzles. At the request of the family, the services were private. Friedrich-Jones Funeral Home & Cremation Services, Naperville was responsible for the arrangements. For more information call 630 / 355-0213 or visit www.friedrichjones.com