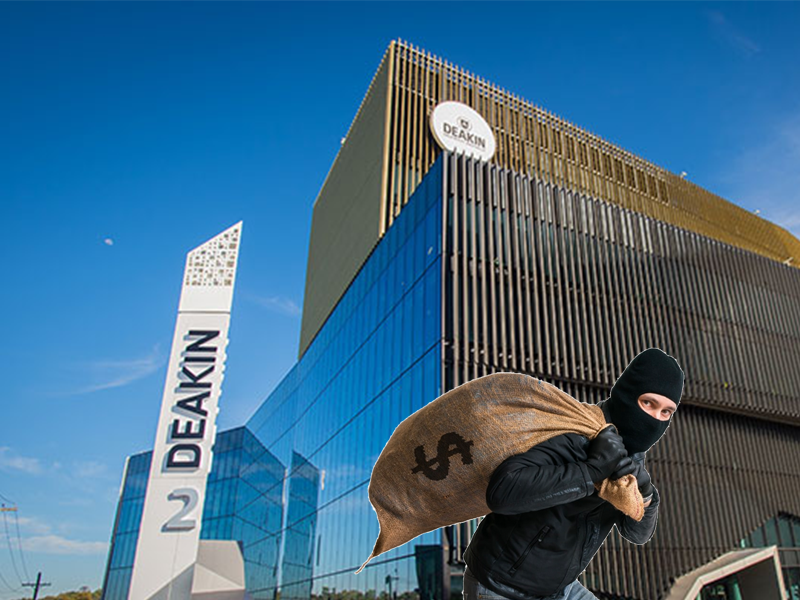 The National Union of Higher Education (NTEU) has accused Deakin University of systematically underpaying casual scholars since June 2018. The union says the underpayment occurred after Deakin paid casual staff on on a “piece rate” basis per course or per assessment. the hourly rate agreed in the company agreement between the parties.

In a notice of dispute provided to Deakin on June 20, the union argues that the piece rate specified in the contracts of various casual scholars significantly underestimates the time required to grade assessments. The NTEU claimed that Deakin’s standard piece-rate guidelines failed to take into account the nature of the assessment, the complexity of grading and feedback, and the experience and role of staff evaluations.

The exact amount of monies owed to casual scholars is unknown. However, the NTEU alleges the violations may affect thousands of academic casuals at the University, where casuals make up 31% of the teaching staff.

According The Guardian, Deakin told employees in March that an internal audit begun in 2020 found no evidence of systematic underpayment of casual workers. A spokesperson for Deakin said in response to the NTEU’s assertion that the University would “work with the union…to understand the specific issues raised” and is committed to ensuring that enforcement of the company agreement was “truthful and correct” throughout the organization.

The NTEU claims come amid a series of underpayment scandals in the higher education sector. The Fair Work Ombudsman is currently investigating 11 allegations of salary theft at Australian universities. A 2019 Senate survey found that at least 21 of Australia’s 40 public universities had underpaid staff. In 2021, Fair Work Ombudsman Sandra Parker highlighted the prevalence of “systematic large-scale underpayment of employee salaries in the sector”, noting that this particularly affected casual academics through the payment of piece rates .

NTEU Victoria Division Deputy Secretary Sarah Roberts says casual employment and wage theft ‘go hand in hand’, blaming the reliance on casual work on pressure from public funding forcing universities to cut corners . Roberts added that casual work establishes a system where “the reliance on precarious work puts people in the position of being too afraid to say something is wrong, because they are afraid of losing their job.”

The notice of dispute provided to Deakin called on university management to stop using piecework contracts and to refund money allegedly owed to workers, in addition to the vice-chancellor issuing a written apology to any casual academic staff. The NTEU pointed out that alleged breaches could result in substantial civil penalties and that the University would be held criminally liable under Victorian wage theft legislation.