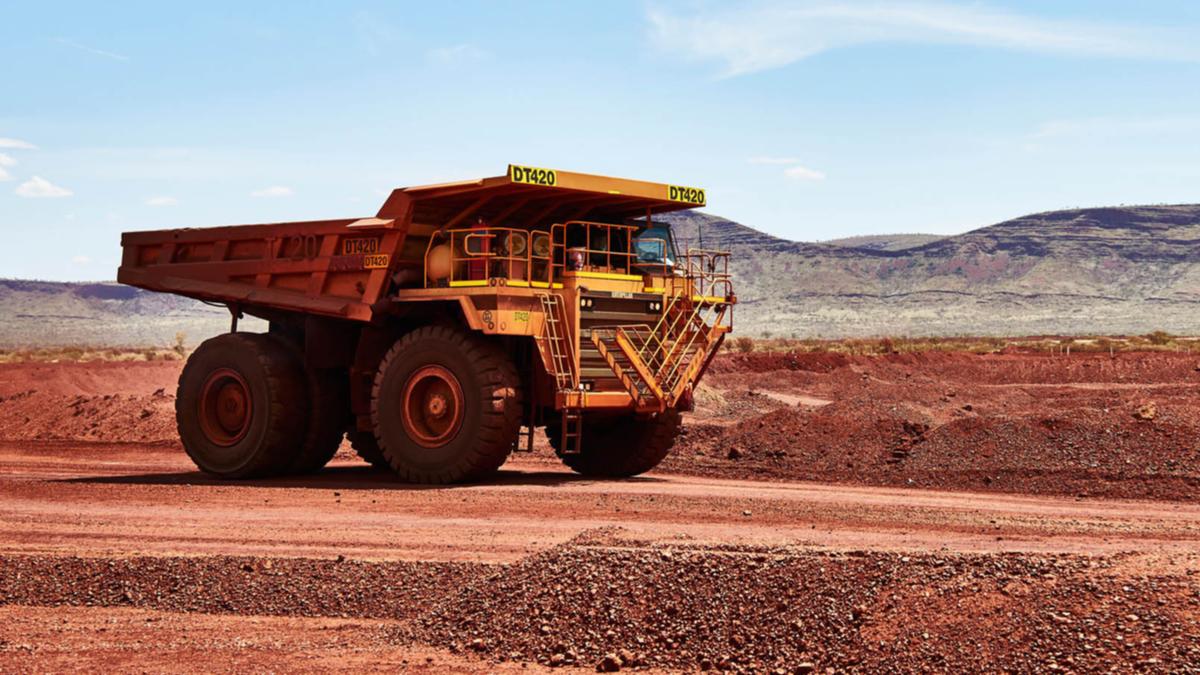 NRW Holdings says it has won $110 million in new contracts in the infrastructure and resources sector.

The contracts include work on the state government’s Smart Freeways project on the southbound lanes of the Mitchell Freeway between Reid Highway and Vincent Street.

The investigation, design and construction work has been awarded to a consortium led by NRW which also includes Service Stream and WSP.

NRW said a second contract involved various works including bulk earthworks, civil and ancillary works to build the infrastructure needed to develop and operate an iron ore mine in the Eastern Pilbara. .

The contractor will also provide civil design and construction works in the Bowen Basin area of ​​Queensland, including box cutting for an underground portal, light vehicle access roads, mining infrastructure pads and the construction of dams.

In Brisbane, NRW will lead the design, construction and rehabilitation of the main lake within the Lakes of St. Lucia precinct.

NRW is expected to publish its first half results next Thursday.

CBC increases per diems for civil servants traveling to Nakuru