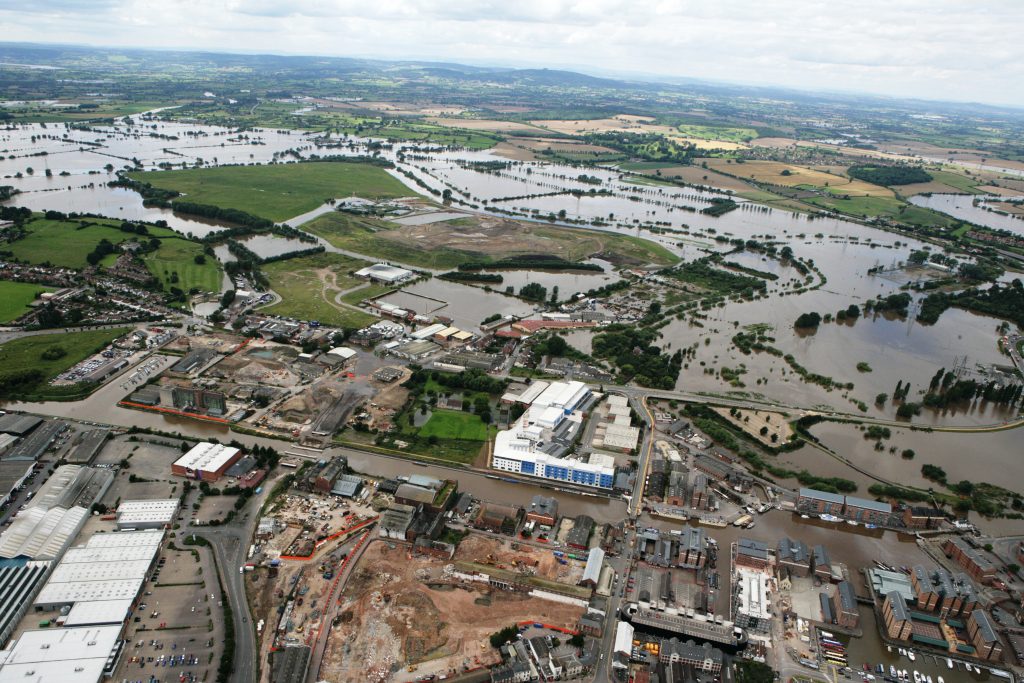 Civil engineers must change their behavior and must encourage their colleagues, customers, government and end users to follow suit. And they have to do it now, even if it leads to uncomfortable conversations.

This was the resounding message from the launch of ICE’s annual State of the Nation report.

The flagship report – launched yesterday – identifies six key ways in which civil engineers can act on climate change and encourages its members to make a number of changes in their working lives to help create a more sustainable world.

At the official launch of the report, Aecom’s director of strategic advice, Shamit Gaiger, called on engineers to “demand better results”, to always ask “why we are doing something” and to change the state of affairs. collective spirit to be proud of physical assets to be proud of better results.

She added: â€œLow carbon is not something that is ‘nice to have’ anymore, it is necessary. It has to be part of every project and every decision that we make as engineers.

Gaiger added that customers and customer briefs can sometimes cloud the end goal and so it’s up to engineers to make sure they question everything they design and build to make sure the end result is the one. best product for the end user and the planet.

University of Strathclyde scholar Jannik Giesekam said that to make these changes, engineers will have to “overcome the fear of being a pain in the ass” and have “necessary, but difficult conversations.”

â€œWe need to remove the poster image of an engineer in a top hat standing in front of major infrastructure and move towards an industry that celebrates better results,â€ Giesekam added.

â€œNow is the time to start thinking about changing the behavior of ourselves, but also of the people using the infrastructure that we design. “

Drawing on the same theme, National Infrastructure Commission Commissioner Bridget Rosewell said that to enable change, industry must “build the capacity to explain [the need for better outcomes] to other engineers, government and end users â€.

While ICE carbon champion Kaye Pollard – who works at Mott MacDonald – called on civil engineers to approach the climate challenge “with the same urgency as we would approach a disaster.”

Pollard cited the speed at which engineers worked to help create Nightingale Hospitals in the first lockdown as an example of what can be done when a task is treated as an emergency.

To read the full State of the Nation ICE, click here.