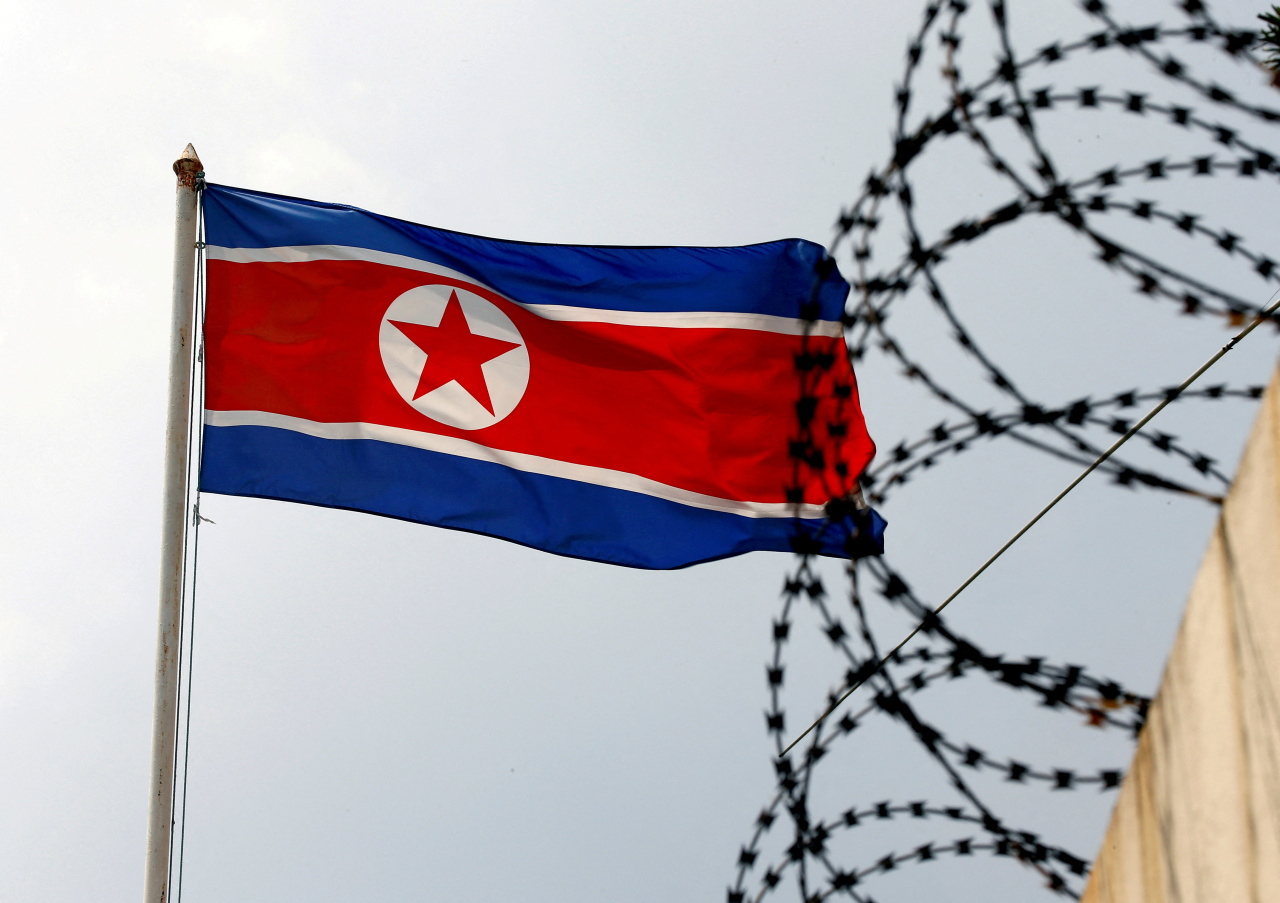 North Korea appears to be working to create a “shortcut” to a tunnel at its nuclear test site in Punggye-ri, apparently in a bid to quickly prepare for a seventh underground nuclear experiment, government sources in South Korea said on Sunday.

If carried out, it would be the secretive nation’s first known nuclear test in 4½ years.

South Korean military and intelligence authorities have detected signs that the country is focusing on restoring Tunnel 3 in the mountainous northeast region, they said.

“(The North) abruptly halted its initial construction work to restore the entrance to Tunnel 3, and it is digging into the side (of the tunnel),” a source said on condition of anonymity. “In this way, it looks like it will be possible to restore (the facilities) within a month.”

Concerns have grown over the likelihood of Kim Jong-un’s regime pushing for another nuclear test since testing a long-range missile last week, officially ending its self-imposed moratorium on provocations major strategies.

Experts say the North may test a small tactical nuclear weapon that can be loaded onto ballistic missiles around the key April 25 national holiday to commemorate the founding of the Korean People’s Revolutionary Army (KPRA).

There are believed to be four tunnels in the Punggye-ri area, which was officially closed in 2018, with demolition work carried out in front of a small group of invited foreign journalists.

Some observers said it would be difficult to immediately restore Tunnels 1 and 2, where the North carried out its previous nuclear tests, while Tunnels 3 and 4 could be usable after restoration work. (Yonhap)