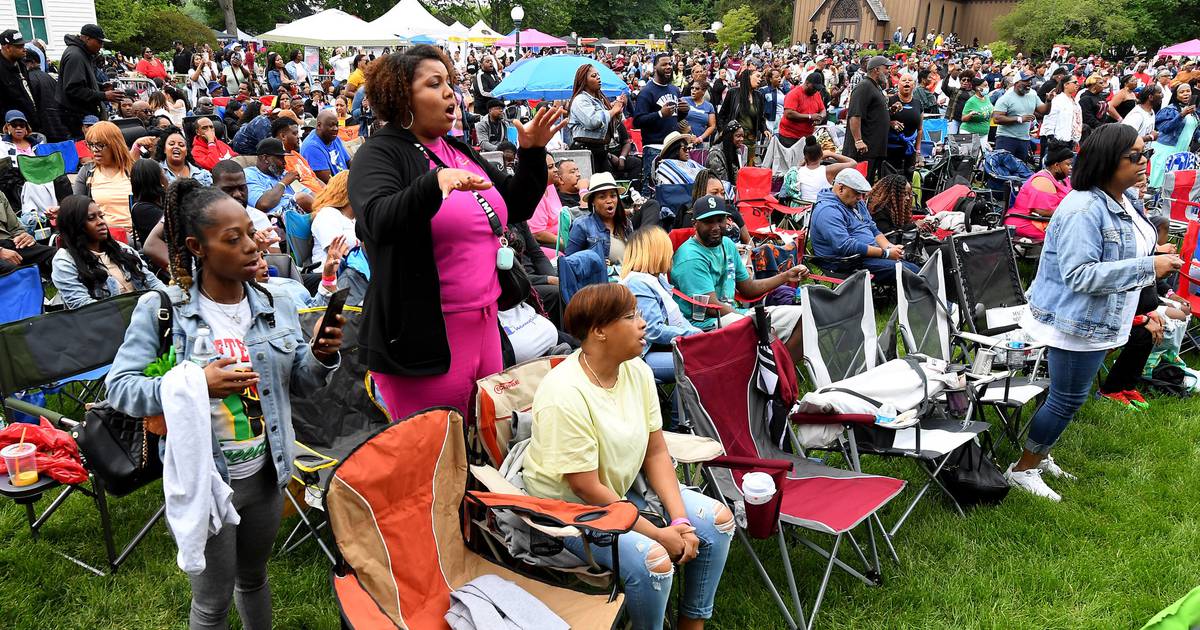 Naper Settlement will not lease its grounds for major festivals in 2023 due to the construction of a new visitor center, but smaller museum events and programs will continue.

Facility CEO and President Rena Tamayo-Calabrese told Naperville City Council during recent budget discussions that the area around what will become the Birck Family Innovation Gateway will be under construction until it opens in September, which will make it difficult to hold large outdoor events.

She also confirmed that popular music festival Soulfest will not be returning to the settlement.

After last year’s event in June, concert organizer Michael Brown said he hoped to expand the festival. With the colony in the midst of an expansion, museum ownership no longer made sense, he said.

“We are budgeting assuming (Naper Pride) would not return. If they come back, they will be welcome,” she said.

Although several groups have approached the settlement to lease the grounds, “being able to offer the right kind of setting for some of these events is more problematic,” Calabrese said.

“We told them that 2023 was not a good year for us given the construction,” she said.

The loss of events like Soul Fest will lead to a 47% drop in large-scale rental revenue, though that’s only part of the museum’s overall budget, Calabrese said.

Of the $4.5 million budget proposed by the settlement, property taxes account for $4.2 million. The remaining $370,000 comes from rentals, admissions and events organized by the museum.

All larger outside rentals will not be cancelled.

Some of the larger events that don’t need the whole site or take place in the area near the Pine Craig mansion shouldn’t be affected, Calabrese said.

Events and programs hosted by Naper Settlement will also continue.

In addition to the new visitor center, the museum campus is home to the new Benck Family Agriculture Center, which is slated to open late this year or early January, and the Herman and Anna Hagen Memorial Thresher Hall, which opened its doors in August.

The new buildings provide the museum with an opportunity to reevaluate the role of major public events in the colony’s long-term planning, Calabrese said.

The space in the Innovation Gateway will give them the opportunity to market the property for destination weddings and corporate events, she said.

“It’s time for us to consider whether this is a direction we want to continue (and) in which we want to grow,” she said.

Once the buildings are open and operational, Calabrese said they will have a better idea of ​​revenue opportunities so the colony can develop a five-year plan and then a long-term strategic plan.