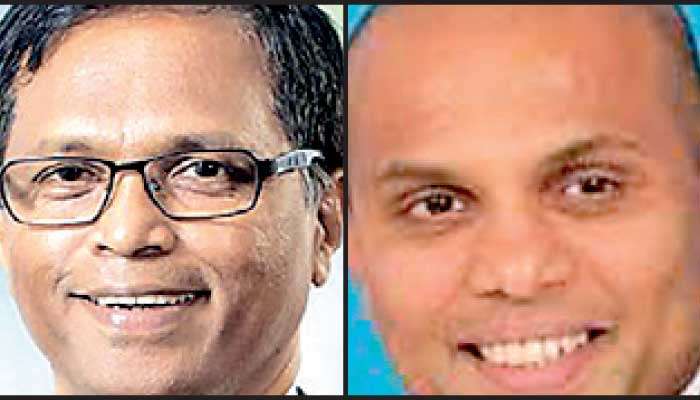 Justice Sripavan was appointed Chairman on December 21, 2020 as he joined the Board in April 2017. Prof. Jayawardane has been a member of the Commercial Bank Board since April 2015 and was appointed Vice Chairman in December 2020.

Vice Chairman Muhseen was appointed to the Board in February 2021. He is a senior investment banker with extensive experience in mergers and acquisitions, corporate finance and capital markets, which Has held a leadership position on the boards and management teams of financial institutions across Asia to help drive their corporate strategic agenda and roadmap.

He holds a master’s degree in economics from the University of Colombo, a bachelor’s degree in business administration (Hons) from Western Michigan University, and completed the corporate finance training program at JPMorgan in New York. .