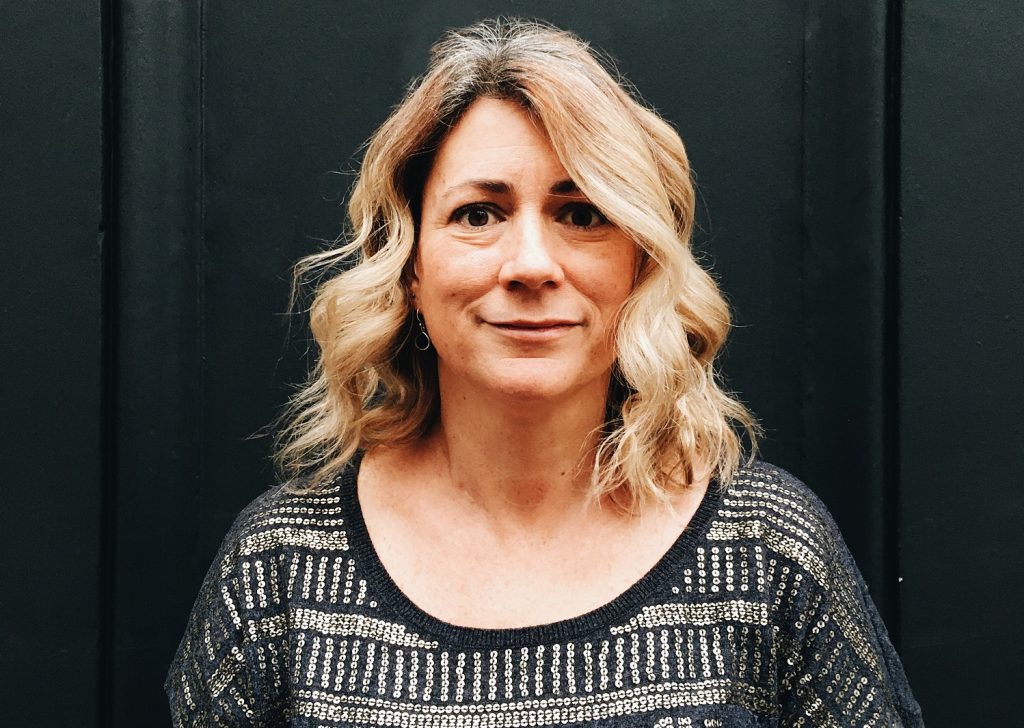 NCE has been a constant companion to me throughout my career after receiving my first copy during an internship at a small civil engineering consultancy at the age of 14.

When I was 20 I became a student member of ICE and started getting my own copy and found my first three jobs after graduation through its recruiting pages. It was in NCE also that I had my first article published as a construction journalist – at that time I never thought I would end up as an editor.

Talking to many people at all levels of the industry while we were preparing the content for this supplement brought up more stories of NCEthe influence of and how it has been a key source of information throughout people’s careers. And that’s exactly what NCE set out to do 50 years ago – providing civil engineers with timely information on best practices and industry developments – and it still does today.

Rapid change over the past 25 years

Some of the issues we report are also the same – like getting to the bottom of building failures – others, like the drive for net zero carbon, are new. The industry has evolved rapidly since NCE25th anniversary supplement, which made some interesting predictions about the future. The industry is expected to evolve further before the magazine reaches its 100th anniversary.

Nonetheless, we have worked with industry partners to examine what the future holds in key sectors and examine the challenges we still face. I want to thank all the companies that have joined us to mark NCE‘s 50th anniversary and who helped us make this supplement possible.

In addition to providing essential information for civil engineers, 50 years of NCE also created a family of all the people who worked on the magazine over the years. By working with former editors and former staff to bring this supplement together, the impact NCE had on the careers of these people also became very clear to me.

Overview of what is wrong

In our Industry Timeline section, we bring to life the key moments of technical failure that marked each editor’s time at the helm of the magazine. It provided clear insight into what went wrong prior to these incidents, which helped position NCE as a leading voice in the industry. The most striking thing I have noted while editing these pages is the rarity of failures during the construction phase, while the infrastructure is still hampered by failures in use, which highlights the ongoing challenge forecasting asset performance. This is something that civil engineers will need to improve in the decades to come, as predicting resilience to climate change adds a new burden to our infrastructure.

Refreshingly, what has changed for the better is the genre diversity that now exists and is growing in the industry. There’s also a focus on mental health and well-being that goes far beyond the basics of site safety. When I graduated 25 years ago, there were few female role models, so it was a joy to chair the roundtable for this supplement where we achieved gender balance despite the seniority of guests.

I hope the problem solving skills of civil engineers will deliver many positive stories for the future NCE birthdays and create an industry that offers an attractive career path to a wide range of people.