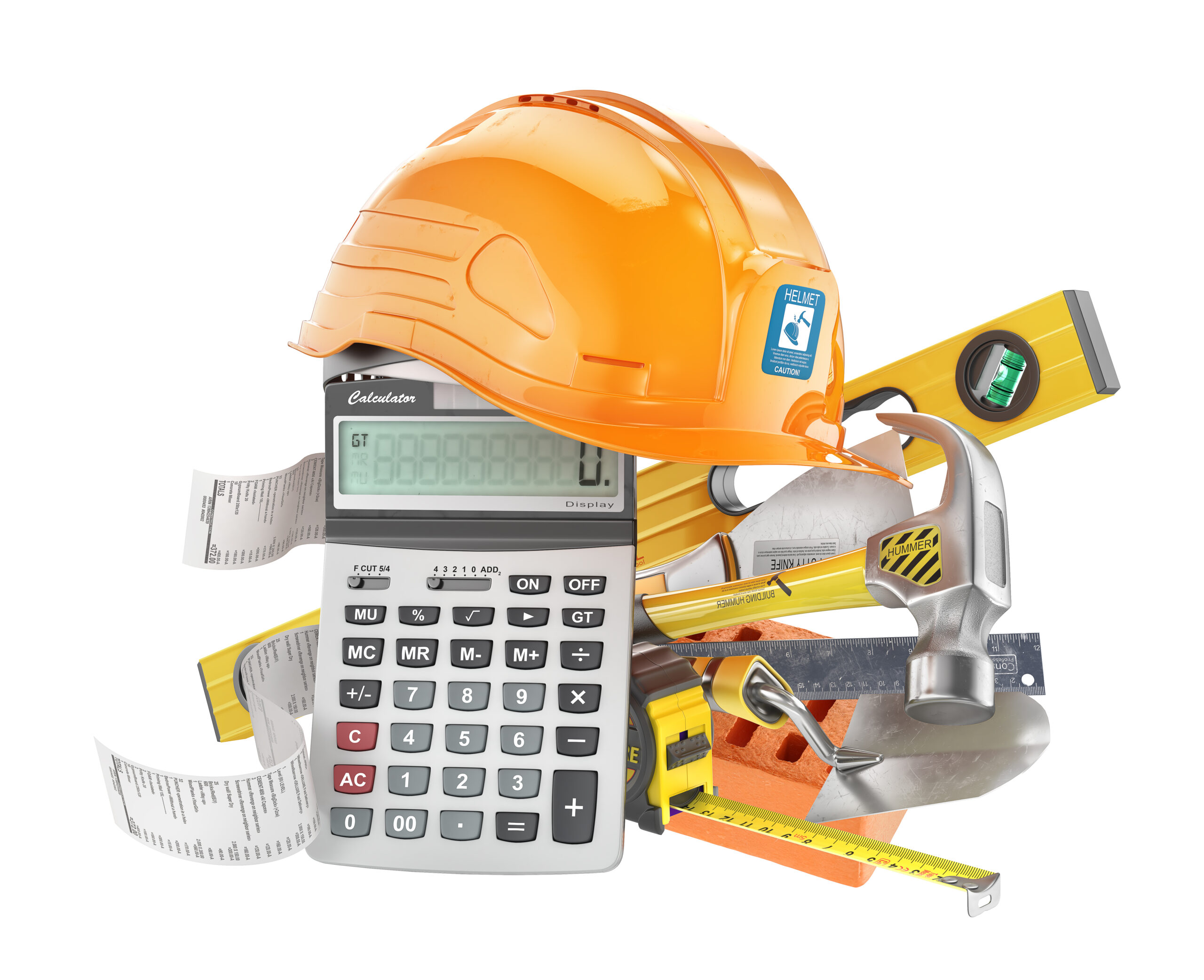 A new survey by the American Property Casualty Insurance Association (APCIA) of more than 1,000 U.S. homeowners who have a homeowners insurance policy, finds that a majority of insured homeowners have not taken significant steps to protect themselves. ensure their insurance coverage keeps pace with rising inflation and rising construction costs, which could leave policyholders underinsured in the event of a disaster.

Only 30% of insured homeowners have purchased additional insurance or increased coverage limits to offset rising construction costs, according to The Harris Poll’s online survey.

Additionally, among insured homeowners who have made renovations or renovations during the pandemic, less than half (40%) have updated their homeowners insurance to reflect these changes.

“It’s critical that homeowners ensure they have the right amount and types of coverage during this time of significant inflation, but unfortunately our survey shows that many people may not be properly prepared,” said Karen Collins, assistant vice president of personal lines. at the CFIA. “Our survey found that approximately two-thirds of homeowners may not have key additional coverages, such as Annual Inflation Adjustment, Extended Replacement Cost and Building Code/Ordinance coverage, which may better protect them in these difficult market conditions.”

In 2020 and 2021, U.S. insurers paid out $176 billion for natural catastrophe claims alone, the highest total over a two-year period for natural catastrophe claims. Inflation, recent supply chain issues and increased demand for skilled labor and building materials following unprecedented natural disasters over the past two years have contributed to a significant increase in reconstruction costs for homes and businesses. From December 2019 to December 2021, the price of building materials increased by 44%.

These trends are impacting post-disaster recovery efforts across the United States, resulting in higher costs and longer rebuilding times.

“It’s important to have an annual review of your insurance policy with your insurer or agent to make sure you have enough cover to repair or rebuild your home in the event of a claim, but only 30% of homeowners policyholders updated their insurance policy less than a year ago,” Collins added. “Homeowners need to be aware that rebuilding costs are rising and they need to take action now to update their coverage and mitigate potential damage.”

Other key findings from the APCIA survey include:

“As climate change causes greater and more frequent natural disasters, it should be a wake-up call for homeowners to pick up the phone and call their insurer or agent to discuss their insurance policy and insure themselves. that they have the blankets they need,” Collins said. “Too often people overestimate their preparedness for natural disasters and other emergencies, which can lead to gaps in preparedness and insurance coverage.”

To avoid being caught out in the process of recovering from a natural disaster, APCIA urges homeowners to discuss with their agent or company adding the following key coverage features:

APCIA also recommends creating an inventory of your home’s contents so that you can quickly and easily account for all of your possessions and report a claim to your insurer in the event of a claim.

Many insurers have free tools to help their policyholders create a home inventory or you can take photos and videos using your smartphone.

Be sure to back up your inventory somewhere safe and accessible, like the cloud.

Receive automatic alerts for this topic.