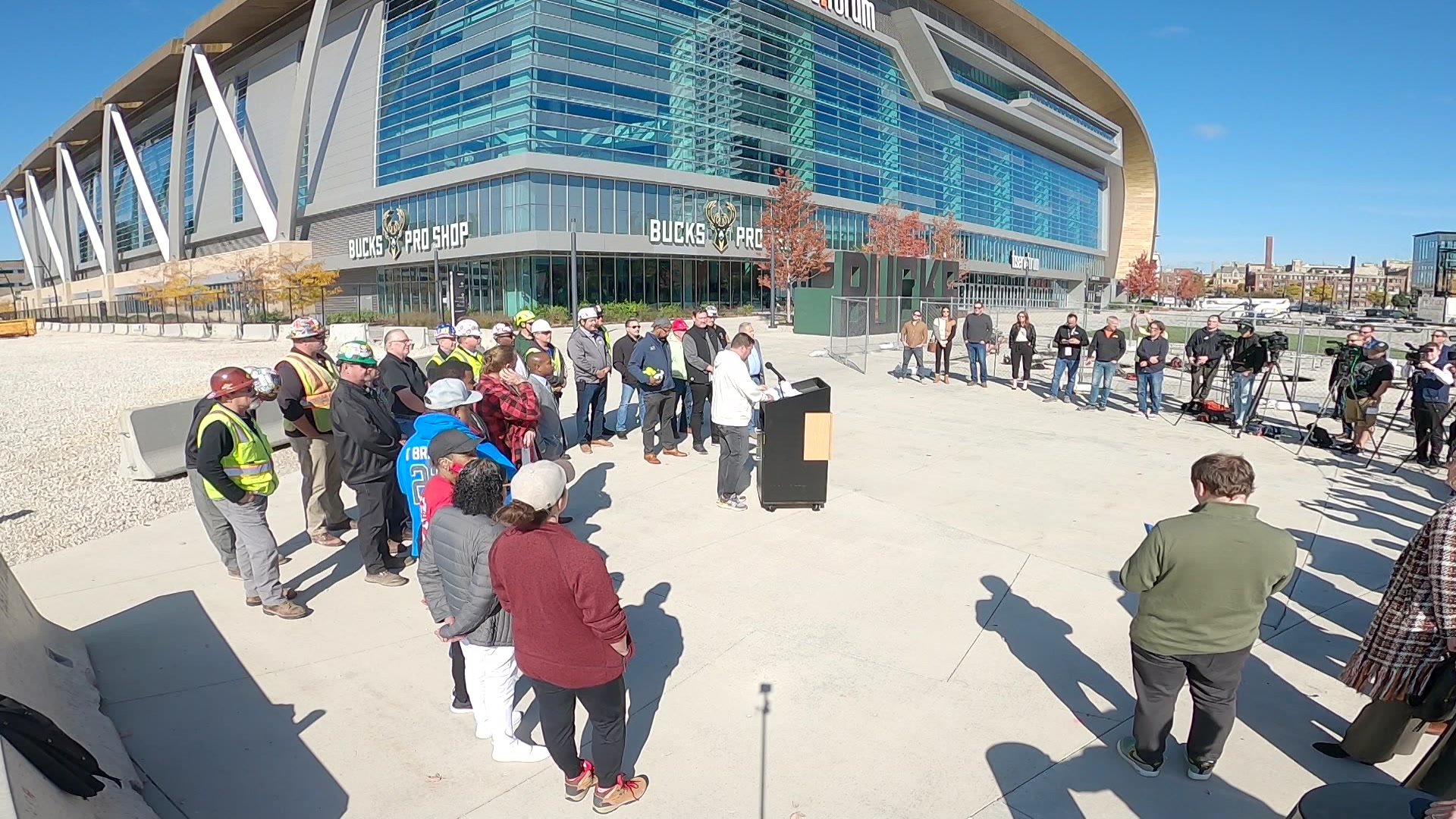 Some local businesses in the area say the move is undesirable, but project leaders say it will bring more job opportunities to Milwaukee.

“Today, we are announcing additional partnerships that will also ensure venues are built and operated optimally for Milwaukee’s current and future workforce,” said Joel Plant, CEO of Frank Production.

It is estimated that the project will create nearly 200 construction jobs.

Every worker on the job would be unionized, with 25% of those workers coming from Milwaukee.

The move comes as the U.S. economy grapples with labor shortages and historic unemployment rates, now the city of Milwaukee is touting the possibility of new job opportunities.

“Bringing these two spectacular venues to Deer District would add to our city’s thriving music scene and strengthen Milwaukee as an evolving and exciting place to work, live and play,” said Peter Feigin, President of the Milwaukee Bucks.

Although the proposed center will create jobs, long-running theaters in the area have concerns.

“What makes it difficult to compete is how do you compete with the monopoly that can afford to lose hundreds of millions of dollars a year and still stay in business?” said Gary Witt, CEO of the Pabst Theater Group in Milwaukee.

Witt said the space proposed for the concert hall should have been allocated differently.

“The goal, of course, was to add a convention hotel. I’m not entirely sure adding 12 jobs is equal.”

The space was not officially given to the Bucks.

The next steps are to have the project approved by the Milwaukee City Council‘s Zoning, Neighborhood and Development Committee.

If these steps are taken, the site could open as early as 2024.