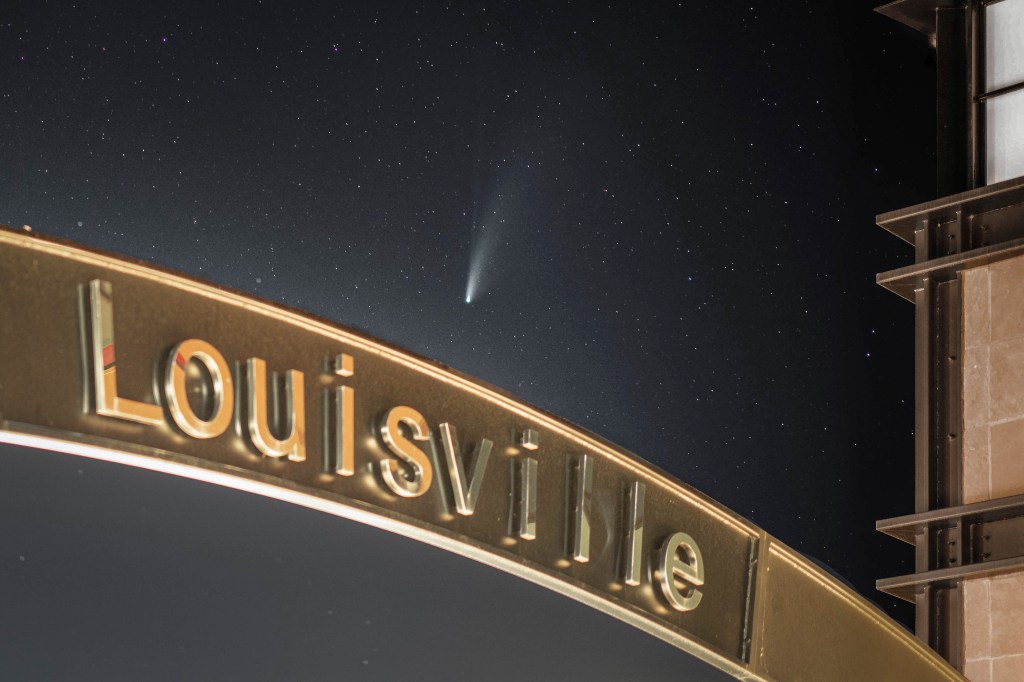 The City of Louisville will discuss a use tax subsidy program developed by staff to ease recovery efforts for those affected by the Marshal’s Fire at Tuesday’s city council meeting.

According to the meeting agenda, the program was developed as directed by council at the recent budget retreat attended by city staff and council members.

“Many residents affected by the Marshall Fire have applied for a use tax refund, waiver or other form of tax relief in Louisville. Due to the restricted nature of the voter-approved use tax, the tax cannot be waived or refunded from restricted funds. The staff offers a grant program that reimburses a portion of the use tax paid for the reconstruction of Marshall Fire. Funding to support the program would be provided in the form of a grant from the city’s general fund,” the agenda reads.

The City of Louisville collects a use tax on building materials, a portion of which is collected on behalf of Boulder County. Use tax is the reverse of sales tax, which means that at the point of purchase of building materials, the purchaser is not charged sales tax and the tax collected remains within the town. Building permit fees and use taxes are based on the estimated project appraisal as submitted by the builder.

In 2018, the city assessed building permit fees and determined that they were accurate.

Features of the proposed program include:

• The grant program would be available to property owners who owned the property on December 30, 2021.

• The grant program would end on December 31, 2024, which mimics the end of the energy code options.

• The grant program assessment allowance is capped at $180 per square foot (the minimum assessment per the fee schedule).

• The grant program would allow a homeowner to receive a grant equivalent to a portion of use taxes based on the size of the previous home.

According to the agenda, public comment and board discussion will follow staff’s presentation of the program at the 6 p.m. meeting.

City Council meetings are being held both virtually and in person at 749 Main Street in Louisville. The computer connection to attend the meeting virtually is available at www.louisvilleco.gov.