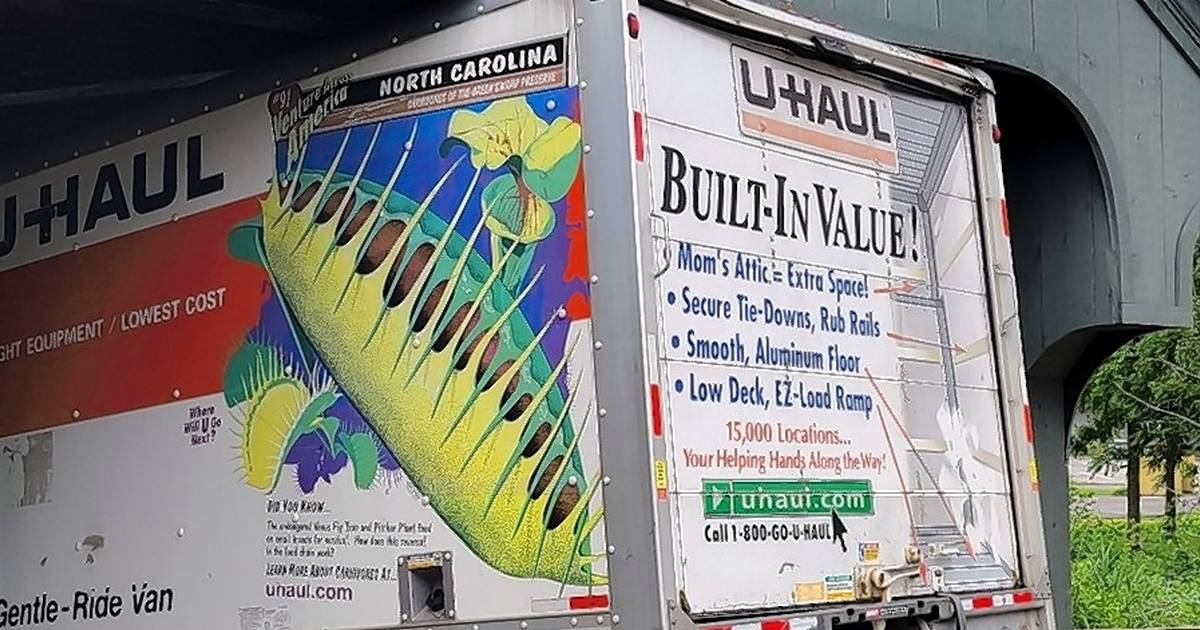 Long Grove’s iconic covered bridge was struck by another vehicle too large to pass under the structure on Saturday morning – the 35th such collision since the bridge’s reconstruction was completed in 2020, village officials said.

The truck sustained the brunt of the damage, Jackson said. The bridge, which has a clearance of eight feet six inches. suffered minor damage.

“We had a bit of a puncture on the rims of the tires,” Jackson said. “It wasn’t something that compromised the structure.”

The village had its civil engineer examine the bridge and no structural damage was found, he added.

The bridge has been rebuilt with protective material to minimize damage when hit.

“The metal on the top under the canopy basically takes the top off the truck and brings the truck to a stop,” Jackson said. “These vehicles are probably coming, depending on their speed, maybe a meter below the bridge, if they even go that far, before being stopped.”

The Lake County Sheriff’s Office issued a citation to the driver, a Lisle resident, who faces a $750 fine for failing to obey a traffic routing device, Jackson added.

Jackson said the village will continue to explore additional measures to prevent the bridge from being hit, such as an overhead detection system that would detect when a truck of a certain height approaches the bridge and notify the driver.

“We’ve already had engineers look at this and evaluate this for us,” he said.

But that comes with potential problems for neighbors, including the use of lights and bells.

Hanger bars, similar to those used in Chicago parking garages, are another possible solution. But this poses a possible aesthetic problem.

Jackson said nothing can replace the fact that drivers can simply read signs near the bridge advising them of upcoming height restrictions.