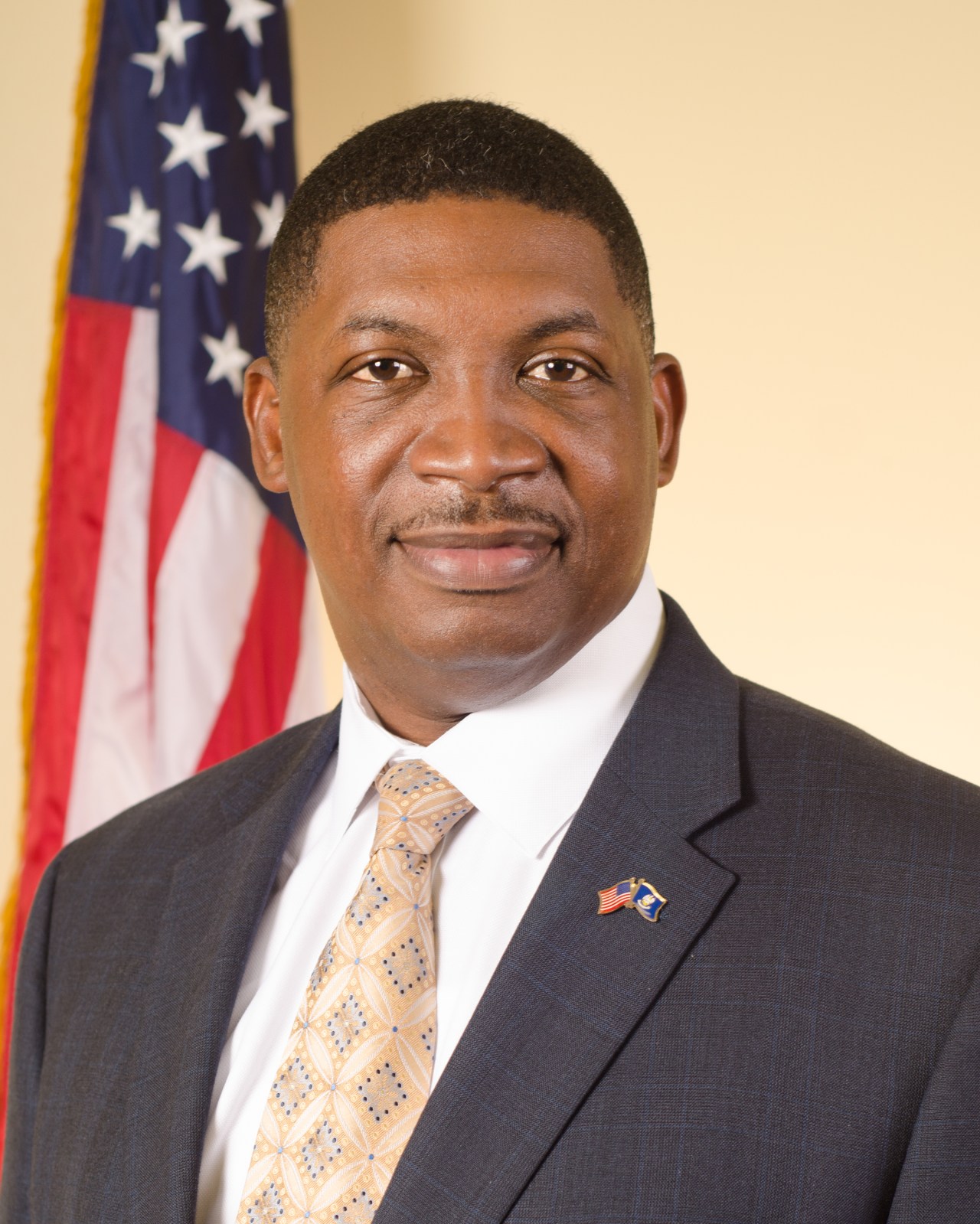 WASHINGTON â€” The board of directors of the American Association of State Highway and Transportation Officials today elected Dr. Shawn Wilson, Secretary of the Louisiana Department of Transportation and Development, the first African-American president in 107 years as President. history of the association.

The board also elected Roger Millar, secretary of the Washington State Department of Transportation, vice president of the AASHTO.

â€œIt truly is an honor that I approach with tremendous humility and excitement,â€ said Dr Wilson. â€œI look forward to an amazing year with AASHTO and the great people I will be working with in state transportation departments across the country. One of the important benefits of serving as AASHTO President is that it gives me a platform to address the issues that matter. ”

Dr Wilson, who served as AASHTO’s vice president in 2020-2021, has been secretary of Louisiana DOTD since January 2016. He manages a staff of 4,200 employees and a budget of $ 2.7 billion. When he joined the AASHTO Board of Directors in 2016, Dr Wilson remembers being the only African American sitting at the table. Today, he is one of six African-American board members – a board that now also includes 13 women. Dr Wilson said that while those numbers are improving, his presidential areas of focus respond to the need to do more. Entitled Pathways to equityDr Wilson said this priority area is designed to intentionally expand opportunities within the state’s DOT community by creating a culture that identifies, trains and empowers individuals in under-represented populations spanning age, gender, ethnicity and race.

â€œI’m interested in how we maintain this opportunity to achieve equity,â€ said Dr. Wilson. â€œHow do we as a State DOT build a group of leaders who reflect the people in the communities we serve? How to diversify, not only with the race, but with the genre, with the disciplines? How can we change what we do as a transport ministry in a way that opens up the possibility of recruiting and retaining a more competent, skilled and inclusive professional workforce? “

Dr. Wilson’s second area of â€‹â€‹interest, Partner to deliver, is a state-owned AASHTO and DOT initiative designed to partner with non-traditional transport-related and non-transport-specific organizations. The idea is to embrace the richness of different perspectives represented in the wider transport community, to raise awareness and build understanding.

Dr Wilson holds a bachelor’s degree in urban and regional planning from the University of Louisiana, a master’s degree in public administration from Southern University, and a doctorate in public policy from Southern University. Originally from New Orleans, Dr. Wilson and his wife, Rocki, live in Lafayette, Louisiana. They have two adult children and two grandchildren. To learn more about Dr Wilson, watch his presidential profile video and learn more about his 2021-2022 focus areas.

Millar is also a member of the National Complete Streets Coalition Steering Committee, Chairman of the AASHTO Public Transportation Council, and Co-Chair of the Cooperative Automated Transportation Coalition. He graduated from the University of Virginia in 1982.