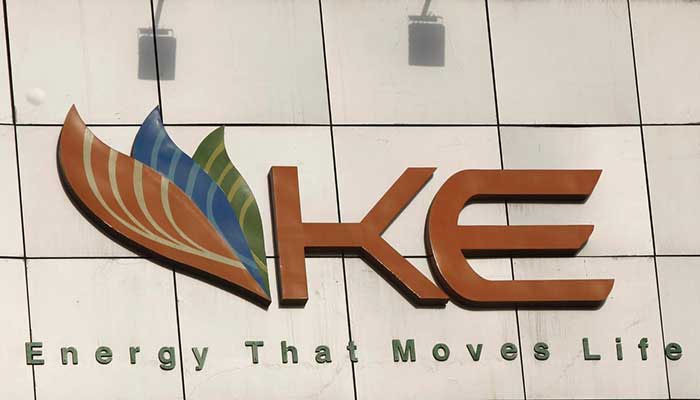 KARACHI: The city’s electricity company has claimed that the nine people who died from electrocution during recent rains in Karachi were due to “faulty internal wiring”, a K-Electric spokesperson said in a statement.

The utility company claimed that no company infrastructure was involved in any of the nine reported deaths that occurred between August 15 and 18, adding that the ‘majority’ of them occurred “inside the premises of factory sites under construction or inside houses”.

The company offered its deepest condolences to the families affected and urged citizens to “pay attention and follow safety measures”.

The power company claimed it had “invested heavily in proper grounding and grounding infrastructure” but “the use of illegal devices kundasunauthorized civil works and encroachment” compromises its parameters.

KE said four deaths were reported on August 15 in Landhi and Mangophir area.

He claimed that a man identified as Adnan “died in Landhi Bhains Colony while running a water motor with faulty wiring” inside his home.

In another incident at Younus Chowrangi in Landhi, a 45-year-old worker was electrocuted while working inside a factory.

Meanwhile, in Mangopir area, two laborers aged 45 and 27 also died from electric shock while working in a house under construction.

He added that Abid, 40, died between August 16 and 17 after being electrocuted at a factory in the town of Orangi.

While four people died on August 18, including Muhammad Murad, 40, at a construction site in the Defense View area. In Korangi, 8-year-old Roshni died from an electric shock received inside the house. He also claimed that a 15-year-old boy from Manghopir died while “attempting to connect a kunda on the roof of a store.

In Akmal Para, a 9-year-old boy named Ali Dost received a fatal electric shock while flying a kite on the roof of his house, which came into contact with damaged electrical wires in the house.