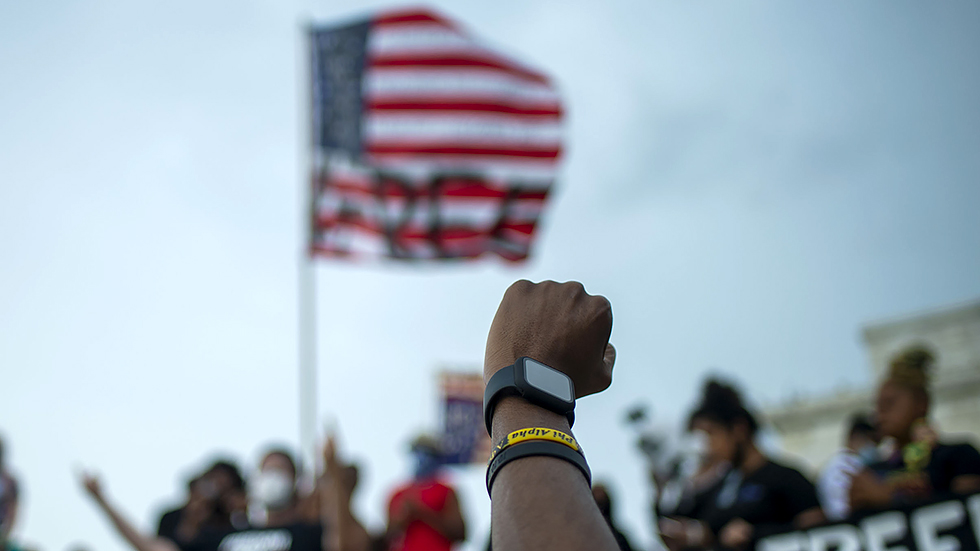 On June 19, 1865, Union Major General Gordon Granger arrived in Galveston, Texas, and issued General Order No. 3 proclaiming freedom for all slaves in the state and effectively wiping out the last vestiges of slavery. institutional slavery in the Confederacy. Today, we commemorate that watershed moment, officially known as Juneteenth National Independence Day, which the Biden administration recognized as a federal holiday last year — one of many welcome signs of progress.

And yet, a look at the text of General Ordinance No. 3 itself shows how far we still have to go. Among other things, the general order declared “absolute equality of…property rights between former masters and slaves,” but more than a century later, black Americans still face discrimination in the effective enforcement of their rights. of property. One of the causes of this continuing inequity, a little-known quirk of the law called “heirship ownership,” has serious implications not only for social justice, but also for economic prosperity and environmental sustainability. As American citizens, we all have a stake in righting this historic wrong.

Black land ownership in the United States peaked at nearly 16 million acres in 1910, but by the turn of the century that number had fallen to less than 3 million acres. One of the main culprits behind this dramatic decline is heir ownership, a term for land passed informally from one generation to the next, usually because the owner died without a will. This practice was common during Reconstruction, when black Americans had little or no access to the justice system. According to the United States Department of Agriculture (USDA), the heir-ownership system remains “the leading cause of involuntary loss of land by black people.”

Problems with this system arise when there are multiple living heirs to a property, with each heir owning his own fraction of the land. A single co-owner can force a judicial sale of all the land, even if it goes against the wishes of the other owners. Land speculators often take advantage of this system by buying a fraction of land from an heir and then forcing the sale of the entire property, usually well above the market price.

Even when heirs are not forced to sell, the heir ownership system can undermine their efforts to create intergenerational wealth in many ways. Property owners of unresolved heirs cannot obtain mortgages, farm loans, foreclosure protection, or disaster relief. And many essential USDA programs designed to improve land management and increase land value – securing fences to keep cows out of the stream, planting seedlings to grow timber trees, and more. – are inaccessible to the owners of the heirs.

Property matters to people. It can be much more than just a plot of land. It can be a window into the past that tells the story of a family, a community, or even a way of life. Knowing about your family’s history and culture creates a sense of belonging and belonging. The loss of heirs’ assets impacts an entire community, not just a family.

The heir-ownership system also has a negative impact on businesses that depend on healthy, intact forests for their products. By 2060, the southern United States could lose up to 23 million acres of forest due to rapid and unsustainable development. All of this deforestation and forest degradation can alter river flows, alter rainfall patterns, increase soil erosion and release large amounts of carbon into the atmosphere, accelerating the rate of climate change.

The government has the resources and reach to help reconcile this legacy of disenfranchisement. So far, 19 states have passed some version of the Uniform Heir Property Division Act (UPHPA), which provides families with protections against the kind of abuse the heir property system has allowed for nearly two decades. centuries. The USDA established the Heir Estate Return Program to help owners of heir estates secure their rights and retain ownership of their land.

Trump’s Path to the Oval Office The Forgotten Fight: Big Tech vs. Equality

We urge more states to adopt versions of the UPHPA and provide legal services to these landowners, just as we urge more business leaders to step up and support the communities where their employees and customers live, work. and raise families. Land rights form the basis for resilient communities, resilient forests and ultimately a resilient world that we can all be proud to pass on to the next generation.

Jennie L. Stephens, Ph.D., is the executive director of the Center for Heirs’ Property Preservation.

Vangela M. Wade is President and CEO of the Mississippi Center for Justice. In October 2021, the centers launched the Mobile Basin Heir Ownership Support Initiative, with support from the World Wildlife Fund and Kimberly-Clark.