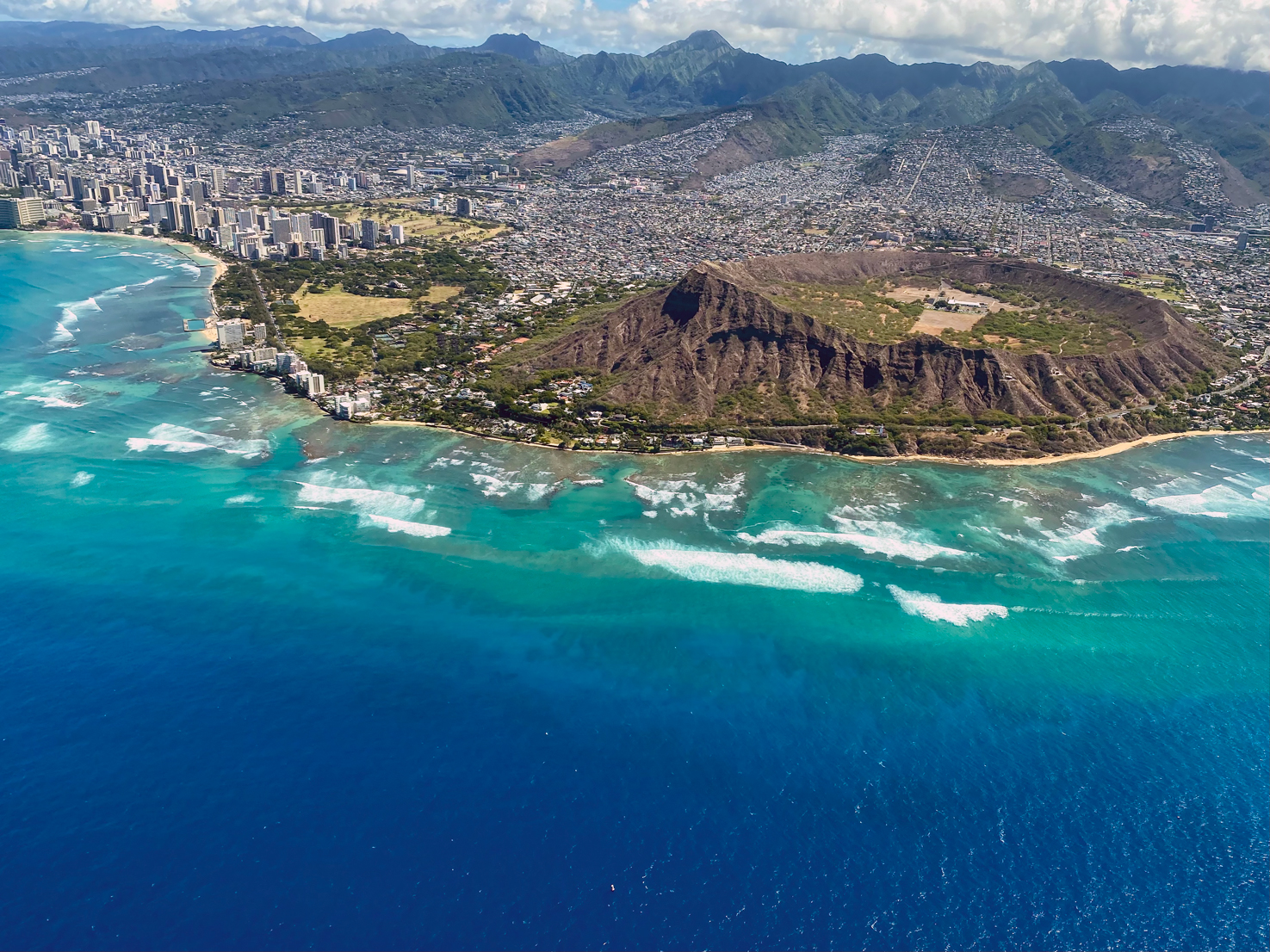 How Hawaii can overcome economic uncertainty

Around the world, the economy has contracted in recent months.

Global GDP fell by 2.7% between April and June 2022, and the United States particularly felt the effects. Hawaii is no exception – the Department of Business, Economic Development and Tourism recently downgraded the state’s economic growth forecast to 1.7% for 2023.

But while today’s rising prices, political instability and sluggish economy are a concern, the uncertainty of what’s to come can be even more worrisome.

Let’s look at possible ways the government can help individuals and businesses cope.

Although much of the responsibility for reducing inflation rests with the federal government, there are still ways for states to act. One of the main tools available to state governments is lower taxes, which can reduce the impact of uncertainty by giving individuals and businesses a greater cushion.

Although Hawaii is the state with the second highest personal income tax rate in the United States, the Hawaii Budget and Policy Center noted that most tax reforms so far have focused on lowering taxes for big business and the wealthiest groups.

However, income tax cuts are not the only option. The state government may also change tax brackets or rules regarding deductions and exemptions. The Democratic candidate for the next gubernatorial election, Josh Green, has considered scrapping the state excise tax on food and drugs.

Instead, it offers a fee to tourists to pass on the higher costs. It is hoped that Japanese visitors will return, which could make this solution viable.

Still, all of this is far from a magic ticket. By encouraging more spending, tax cuts may carry the risk of worsening inflation, which only increases long-term uncertainty.

From those in the construction industry suffering from rising raw material costs to tourism businesses unsure if anyone can afford to travel to their resorts, the cost of living is hitting hardest. businesses.

If companies don’t know how much they will have to pay for their fixed overhead in the next year, how can they plan for the future and take the risk to hire employees or expand? Although there are grants available, more could be done.

A common area to consider is reducing trade regulations where possible. While this doesn’t entirely remove uncertainty, it does mean businesses have fewer costs to manage. Another area to pay attention to may be Hawaii’s zoning regulations, which are notoriously strict and often blamed for increasing the cost of housing.

A unique solution that has emerged over the past couple of years is regulatory sandboxes, which lower the usual barriers to entry for new businesses. Some states have experimented with them, and Hawaii has already started creating a regulatory sandbox for crypto companies.

It might be worth considering a similar measure for other industries to encourage innovation, which could also support job growth. For example, Utah has introduced an industry-wide regulatory sandbox, which allows new companies in any industry to test their idea (as long as it is deemed not to pose health, safety or welfare issues).

Of course, the state must help existing businesses, not just new entrepreneurs.