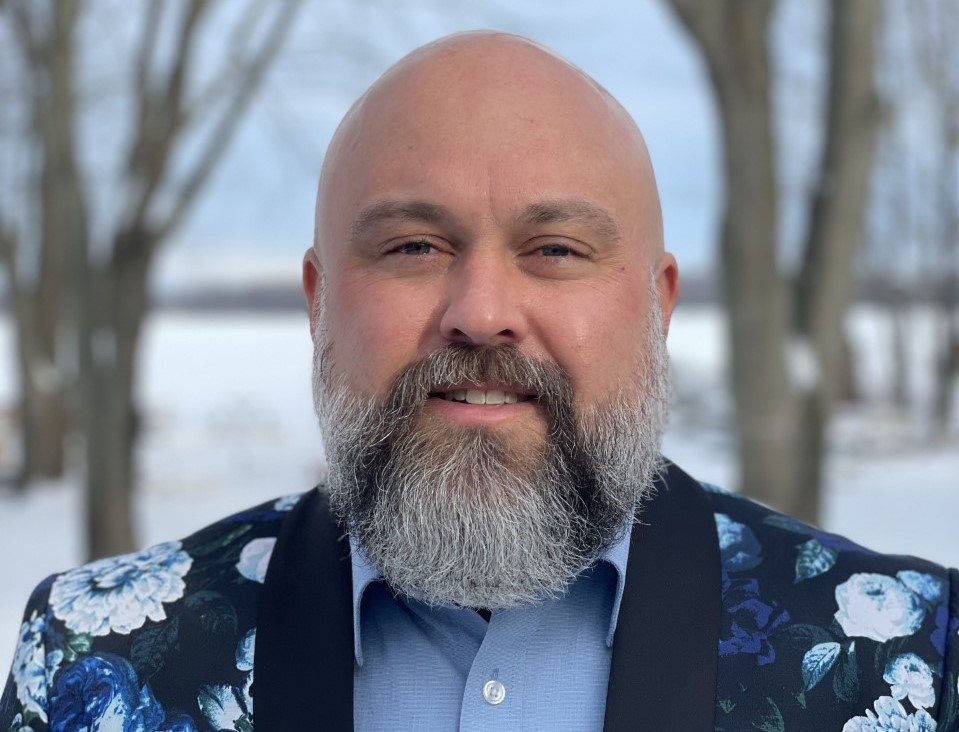 Griffin has worked in and around state politics for the past 16 years and comes to HSC from his role as regional director of government and public affairs for LafargeHolcim, a global leader in the building materials industry with operations in 70 countries. An expert in energy policy, climate change and sustainability in manufacturing, Griffin has also served on Governor Gretchen Whitmer’s Energy Intensive Advisory Task Force to the Council on Climate Solutions and supported LafargeHolcim’s participation in the group. work presentation on New York’s energy-intensive trade to their climate advisory board. .

In his new role at HSC, Griffin will develop strategies to advance the company’s public policy priorities and lead Hemlock’s interactions with state legislators, executive branch departments and agencies, and other parties. key stakeholders in policy areas that include climate change solutions, manufacturing and energy policy, all of which play an important role in Hemlock’s future as a raw materials supplier to the semiconductor and electronics industries. ‘solar energy. He will also monitor and analyze legislative and regulatory policy developments, providing insight and insights to HSC’s management team and Board of Directors.

“I am honored and thrilled to join the HSC team,” said Griffin. “I look forward to guiding our engagement with state legislators on both sides of the aisle, with the Governor’s team, and with other key stakeholders to ensure the voice of HSC is heard in the halls of government from the state.”

“We are thrilled to have Jason on board to manage state relations for the HSC,” said Brooke Beebe, HSC’s senior vice president of advocacy and engagement. “His experience in state politics and his deep knowledge in developing innovative solutions around climate change and sustainability in energy-intensive manufacturing will make him a tremendous asset to the Hemlock team.”

“It’s an exciting time to join the world leader in the production of hyper-pure polysilicon for the semiconductor and solar energy industries,” said Griffin. “HSC’s commitment to sustainability, operational excellence and community involvement is impressive. I look forward to bringing my knowledge and experience to the table to help the company achieve its goals.

Born and raised in Northern Michigan, Griffin lives in the Traverse City area with his wife, Amanda, and their two beloved dogs, Brock Lesnar and Ric Flair. He attended James Madison College at Michigan State University, where he studied International Relations with concentrations in Criminal Justice and East Asian Studies. Griffin is deeply involved in his community, serving as president of the Andrew J. Griffin Foundation, which fully funds tuition at Northwestern Michigan College’s Great Lakes Culinary Institute. He has also served on the signing event planning committees of the Children’s Trust Fund and Habitat for Humanity. Griffin is the grandson of the late United States Senator Robert Griffin, who represented Michigan in Washington DC from 1966 to 1979 and also served as a judge on the Michigan Supreme Court.

The Infrastructure Act is not good news for construction companies.