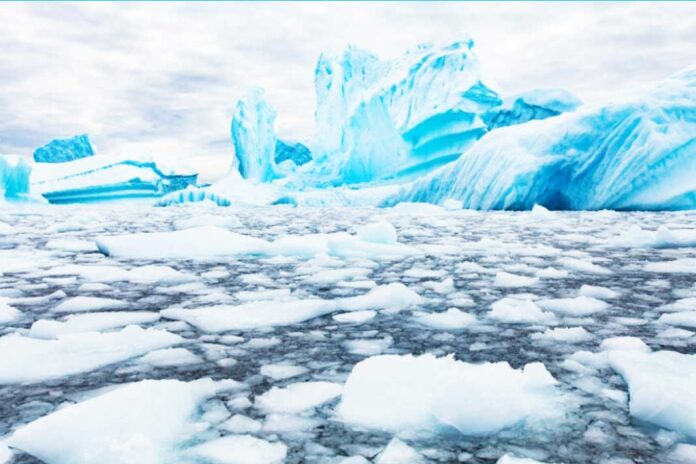 It is increasingly evident that climate change is fueling more powerful hurricanes and typhoons.

Also, the glaciers of Greenland, Iceland, the Himalayas and Antarctica are accelerating their melting. As ocean temperatures rise, some large glaciers are at risk of disappearing.

An Antarctic glacier the size of Florida is on the verge of collapse, a nightmare scenario made worse by climate change that could eventually cause sea level to rise by several meters.

The Thwaites Glacier has been nicknamed the “Glacier of the End of the World”, due to the cracks on its surface that could shatter like a car windshield.

“The eastern ice shelf is likely to break into hundreds of icebergs,” said Erin Pettit, glaciologist at Oregon State University, and would increase the height of the world’s oceans by 65 cm.

A yellow submarine, called Boaty McBoatyface (I’m not making this up) will soon dive below the glacier to collect data.

How does this affect us on Negros?

Did the 174 salvage project explain the rise of the sea? If this salvage development is expected to be here at least within the next century, then sea elevation is likely to be a meter or more. We will need to build taller dikes and better flood defenses.

Development calculations for the additional relief and typhoon defenses should be available for civil engineers, architects and expert planners to examine in detail.

The provinces most affected by a sea level rise of one meter are Negros Occidental, Capiz, Tawi-Tawi, Bohol and Sulu.

Please join local and international environmental organizations. Let’s have a great place to live for our grandchildren.