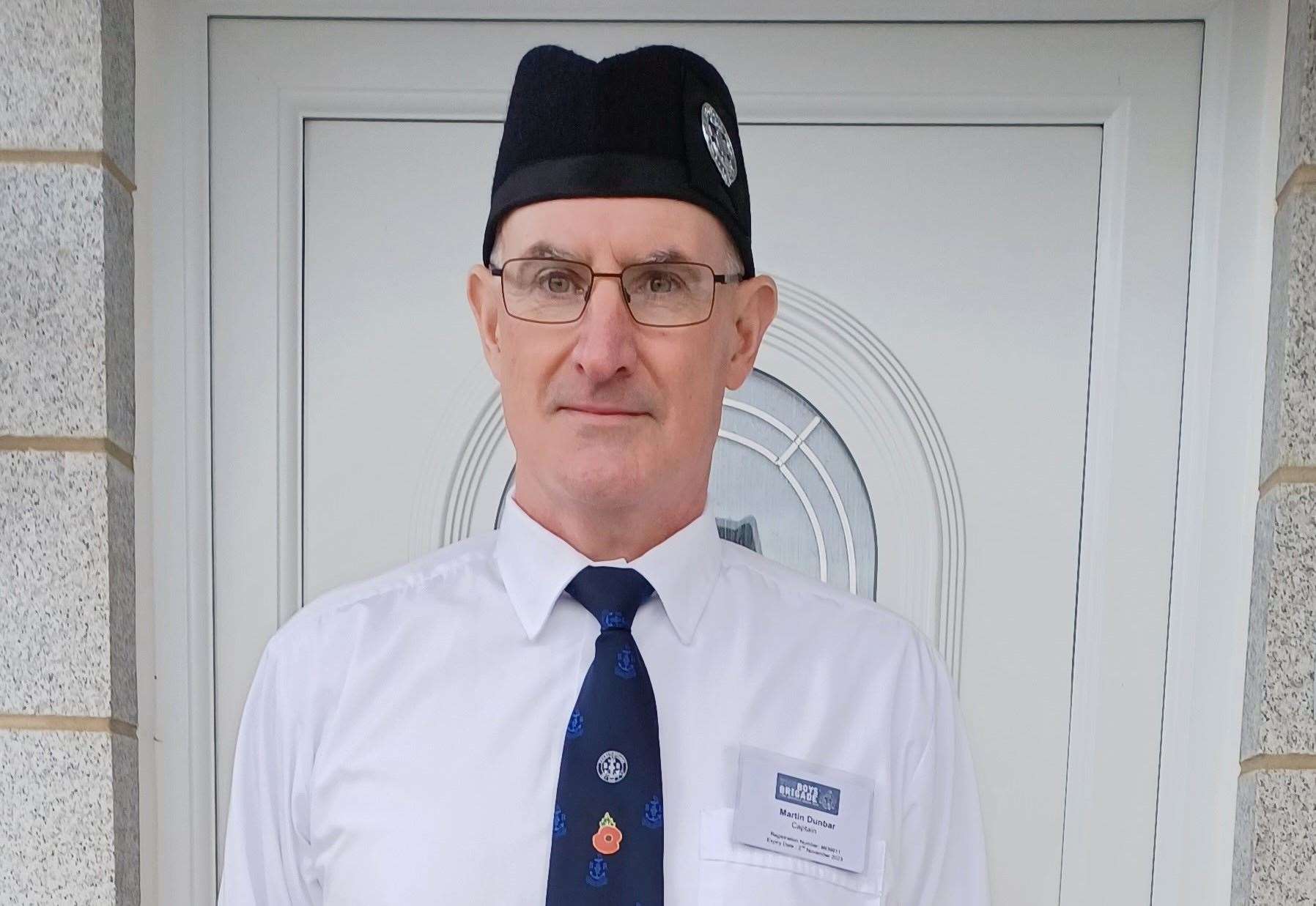 Fraserburgh man turns 40 by turning on the Northeast’s taps

Martin Dunbar, 57, now residing in Sandhaven, first joined the design and build section of Grampian Regional Council in 1981 at the age of 16 as part of the Youth Opportunities program, before being offered a permanent position a few months later. as a technician trainee.

The role was initially to help engineers with technical drawings tracing the route of water and sewer pipes, which were hand drawn with “fancy” pens for drafting on sepia paper.

He also participated in the survey of the sites and in the drafting of tender documents.

He took on a team leader role in 1989 and now manages a team of 12 covering Moray, Aberdeen City and most of Aberdeenshire.

“Usually, if I like something, I stick to it – I’m a creature of habit, to some extent!”

“The best part of the job is helping customers and making sure my team provides great customer service.

“Our team should be seen as a champion of the client. If a customer has a problem, we want to make sure that we fix it somehow and that they are 100% happy with the outcome. “

Looking back over the past four decades, Martin – who is captain of the 4th and 5th Fraserburgh Boys’ Brigade Companies – said, “I think the biggest change over the years has been innovation.

“From Scottish Water taking over until we are here, the rate of innovation has been incredible over the past 15 years.

“There weren’t any cell phones when I started, so if you needed to reach someone who was at work, you relied on them to pick up a radiotelephone – if they missed your call, then they had to. going back to the office only to be told to go out for another job, so it’s much more efficient these days.

“It’s one thing I always say to new starts – there’s one constant and that’s change.

“Which is a good thing, for the most part!

“My team now does all of their work on their laptops, their vans are basically their desks and we’re about to move on to tablets which will allow them more visibility into customer issues that arise, so things are still moving forward. “

Sarah Prescott, Client Manager Field Response at Scottish Water said: “Martin’s many years of service is a true testament to his dedication to Scottish Water, and he is truly appreciated for his contributions.

“I want to thank Martin for his incredible commitment and support over the years – he is an invaluable member of the team and we couldn’t imagine life without him and his Doric jokes!”

Do you want to respond to this article? If yes, click here submit your thoughts and they can be published in print.