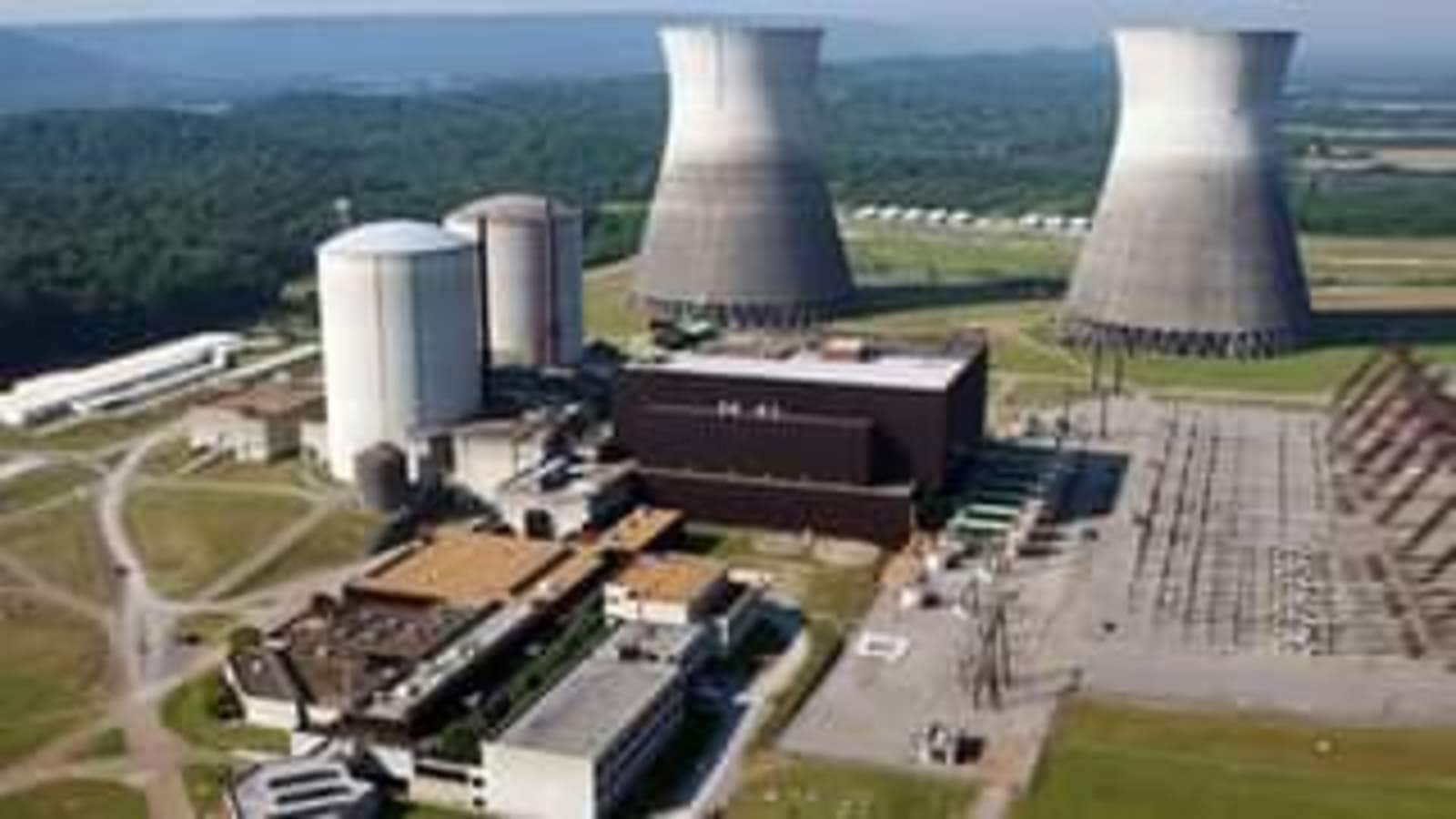 Russia’s state-owned nuclear energy company has completed the installation of the reactor pressure vessel for Bangladesh’s first atomic power plant, marking an important milestone in the country’s efforts to expand its nuclear industry.

Bangladeshi Prime Minister Sheikh Hasina and Rosatom Director General Alexey Likhachev launched on October 10 the final stage of the installation of the pressure vessel of the reactor at Rooppur nuclear power plant in Ishwardi district. Hasina joined the ceremony from Dhaka by video conference.

Indian firm Hindustan Construction Company has won a $ 110 million contract for civil works at the Rooppur plant as part of a joint venture with the MAX group in Bangladesh. The Indian company has a 40% stake in the joint venture.

Indian companies can participate in construction works and the supply of non-critical equipment for the project under a trilateral agreement signed by India, Russia and Bangladesh in 2018.

Hasina thanked Russia for its support for the Rooppur project. The installation of the reactor pressure vessel for the first unit of the nuclear power plant confirms Bangladesh’s “strong presence in the nuclear world with regard to the peaceful use of nuclear technology,” she said.

“After being convinced of the safety and management of nuclear waste during the meeting with the president [Vladimir] Putin in 2013, I decided to turn to nuclear power, â€she said.

â€œAs this technology has no carbon emissions, it is therefore environmentally friendly and will help combat the adverse effects of climate change. This power plant will help us achieve the SDGs targets by 2030 in accordance with our development plan and will facilitate the transition to a developed country in 2041, â€she added.

Also read: Temple in no man’s land between India and Bangladesh prepares to celebrate Durga Puja

The installation work on the reactor vessel began on September 14. In two weeks, the reactor was moved inside the containment. The 334-ton structure was installed in its design position, and Likhachev said the development had brought Bangladesh closer to its goal of expanding its nuclear industry.

“The high qualification of the specialists and the careful preparation ensured the execution of the works with extreme precision … The development of the nuclear industry will not only solve the problem of the energy supply of Bangladesh, but will also contribute to the development. of the region and improve the standard of living of the population, â€said Likhachev.

After the ceremony, Likhachev and the Prime Minister discussed issues of strategic cooperation between Rosatom and Bangladesh.

The Rooppur nuclear power plant is located on the bank of the Ganges at a distance of 160 km from the capital Dhaka. The facility is designed and built by Rosatom. The plant will have two VVER-1200 reactors with an expected life cycle of 60 years, which can be extended by 20 years.