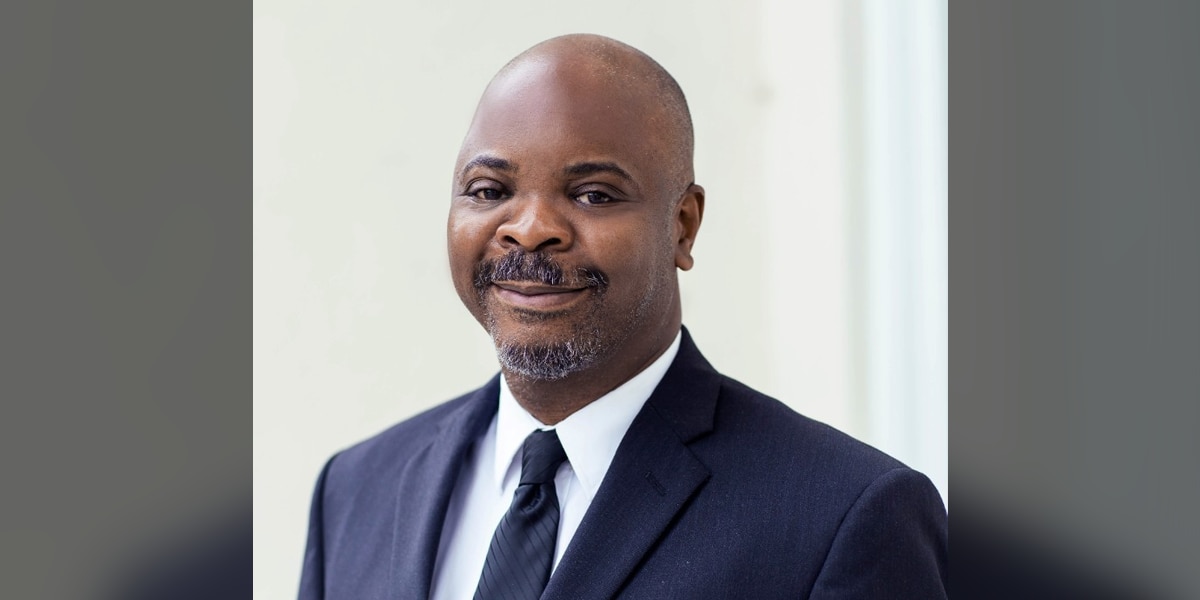 JACKSON, Miss. (WLBT) – A former Jackson public works director says Mary Carter was not fired for consulting the media, but rather because “it was obvious it had to happen.”

On Wednesday, Marlin King, the city’s deputy director of strategic initiatives in the public works department, resigned. The resignation comes days after Carter, Jackson’s former assistant director of water operations, was fired and after being demoted as director of public works.

King says he was the 11th warden to lead public works in the past 12 years and said it “is not in the best interest of a new warden to have an immediate former warden as his deputy, given the circumstances”.

In a copy of the resignation papers King sent to the media, he referred to recent reports about the city’s water system. He also refutes claims that Carter was relieved of her duties for speaking to the press.

He also alleged that Carter was fired for “victimizing co-workers” and creating an environment where employees didn’t want to work. He also said Carter left unpaid bills and resident complaints unanswered.

“I try at all costs to avoid firing any employee, in the case of Deputy Carter, it was obvious that this had to happen,” he wrote. “I twice recommended to my superiors that she be fired. I was asked to abstain. I have provided copies of these letters.

In the letter of June 25, he states that she “misses[ed] the skills and mindset needed to operate water plants. Your incompetence has shown itself in numerous meetings where contractors [were] the source of all reports and reports.

The letter goes on to say that he “received countless emails from you regarding your bullying behavior over the past 90 days” and that she was “insubordinate”, in violation of Section 11.2.7 of the city code.

The second letter did not mention why Carter was being fired, merely informing her that she was in an “at will” position, meaning he was not protected by the city’s Public Service Commission.

Carter was fired Sept. 9, weeks after giving a rare on-camera interview to WLBT. In this interview, she detailed the plant’s problems and contradicted then-manager King’s claims that the plant was staffed entirely with Class-A operators at all times.

A WLBT analysis of timesheets submitted to the EPA showed the Curtis plant did not have a Class A worker on duty for about 153 hours during the month of June, a violation of state and federal laws. King said Carter filled in during those hours, but, as assistant manager, she didn’t have to fill out timesheets like other operators. For her part, Carter said she didn’t work all those hours.

Carter said she was fired for failing to participate in the city’s water emergency. She provided an email she sent to Acting Director of Public Works Jordan Hillman and City Engineer Robert Lee concerned about being left out of meetings with state, government officials federal and city.

King, however, alleges the majority of the problems at the city’s OB Curtis water treatment plant were the result of Carter and said a former water operator would not return to work because of her. .

This employee was Mousetta Spann. We have already contacted Spann and she declined to comment. The texts provided by King do not specifically show that Carter was the reason she would not return. However, Spann said she would consider returning if “meaningful changes” were made.

The texts reveal that King told him he had spoken to a number of employees who felt the same way, and went on to say he would make sure Spann reported to “Charles, not Mary.”

“Eventually she confided that Deputy Carter was the reason she quit, to which I made the offer that she could report directly to Dr Williams. You can see we pushed hard on the evening of April 11, the day Deputy Carter complained about her workload.

Dr. Williams is Charles Williams, the former director of public works who also served as a municipal engineer. He resigned earlier this year.

Carter complained about her workload in a May email that was submitted to the EPA as part of a request for information from the agency regarding ongoing water struggles in the town. Emails revealed that understaffing was a major reason for complications at the city’s main water plant.

King also raised other concerns with Carter, including an alleged “pattern of abuse and refusal to work with others,” as well as documents showing unpaid bills under Carter’s watch.

A Wednesday, Aug. 24 email from Acting City Engineer Robert Lee says a company, United Rentals, which supplies sewer pumps to the city, “refused to issue the bill until the city reimburses the pump bills of the May pumps”.

He goes on to say that “Mary hasn’t paid her bills, so United pulled the pumps a while ago. Mary just learned that the diesel pumps were removed at the Veolia meeting earlier. I just found that out too.”

“I just got a call from the commissioner [Brent] Bailey about [an SSO] run down the street. Charles and Mary are copied to the email I’m forwarding to you, but I just wanted you to know. I will try to contact Mary.

A SSO is a sanitary sewer overflow, which occurs when untreated waste exits the sewer system and ends up in the environment. Jackson faces fines from the EPA for any SSO that reaches certain bodies of water, like the Pearl River or its tributaries.

King said he planned to revamp Public Works, hoping it would improve things, but that didn’t happen.

“Perhaps I would see an improvement in his attitude and treatment of others if I reduced the number of areas reporting to him,” he wrote. “Since no one has provided a reasonable answer as to why the water upkeep was split between her and Deputy (Carla) Dazet a few years ago, I recombined the group and reassigned them to infrastructure management.

The mayor’s office confirmed that King had resigned, but would not comment further, saying it was a staffing issue. We are awaiting a response from Carter. When we have that answer, we will provide it.

All documents provided by King are presented below.

Philip Morris International (PMI) increases its dividend by 1.6% to an annualized rate of $5.08 per share