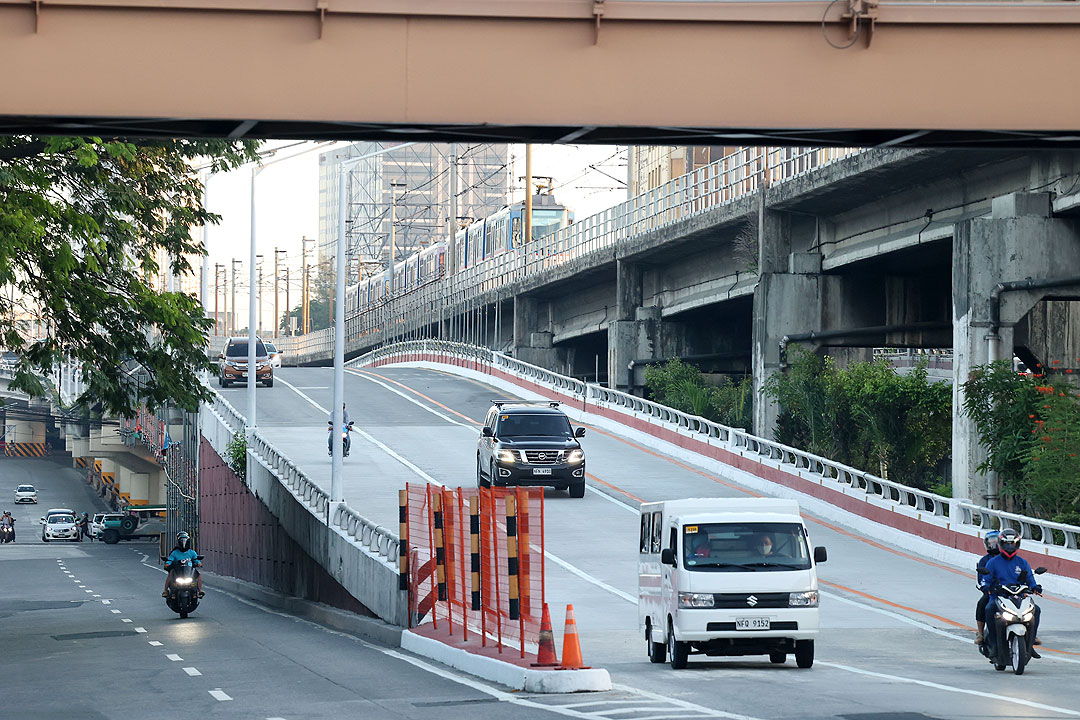 THE DEPARTMENT of Public Works and Roads (DPWH) is proposing around 3,000 infrastructure projects worth 53 billion pesos in Metro Manila next year.

Nomer Abel P. Canlas, regional director of DPWH-National Capital Region (NCR), said the number of projects proposed for next year would be signiIfslightly higher than the 1,600 projects worth 43 billion pesos approved for 2022.

“Across the region, we have 3,000 proposed projects, but our wish list is subject to change depending on the policy direction and priorities of (Public Works Secretary Manuel M. Bonoan),” he said. he declares. Business world in a phone interview last week.

Most of the proposed projects in the NCR are buildings such as hospitals and schools as well as housing in military and police camps, Canlas said.

“Hopefully we can start this with EDSA so the public can see the impact immediately, and then R-10 and C5,” Canlas said.

DPWH’s vision for the capital region is to move all utility lines underground, he said, citing safety, convenience and aesthetics.

Various groups have urged the government to consider underground cables as part of its disaster resilience strategy to avoid mass blackouts during calamities.

Mr. Canlas said another priority of the DPWH is the construction of water retaining facilities in selected areas.

The DPWH recently completed the 92 million peso rehabilitation of a drainage structure along E. Quintos Street in Sampaloc, Manila.

According to the World Bank, many areas in Metro Manila are low lying and prone to flooding, while natural drainage is often restricted during rainfall by high river and sea levels.

The DPWH said in May that civil works had begun on a major pumping station serving a flood-prone area in the city of Valenzuela. The station is being implemented by DPWH Metro Manila’s Third District Engineering Office and is expected to ‘meet the city’s perennial needs FLflood problem as well as nearby areas along the Meycauayan River,” he said in a statement.

As part of the DPWH Flood Management Master Plan for Metro Manila, one of the proposed measures is the implementation of a stormwater catchment system that will allow some communities to store rainwater to reuse it instead of allowing it to work off in a stream.

Civil engineers call on feds to deal with ASUU strike