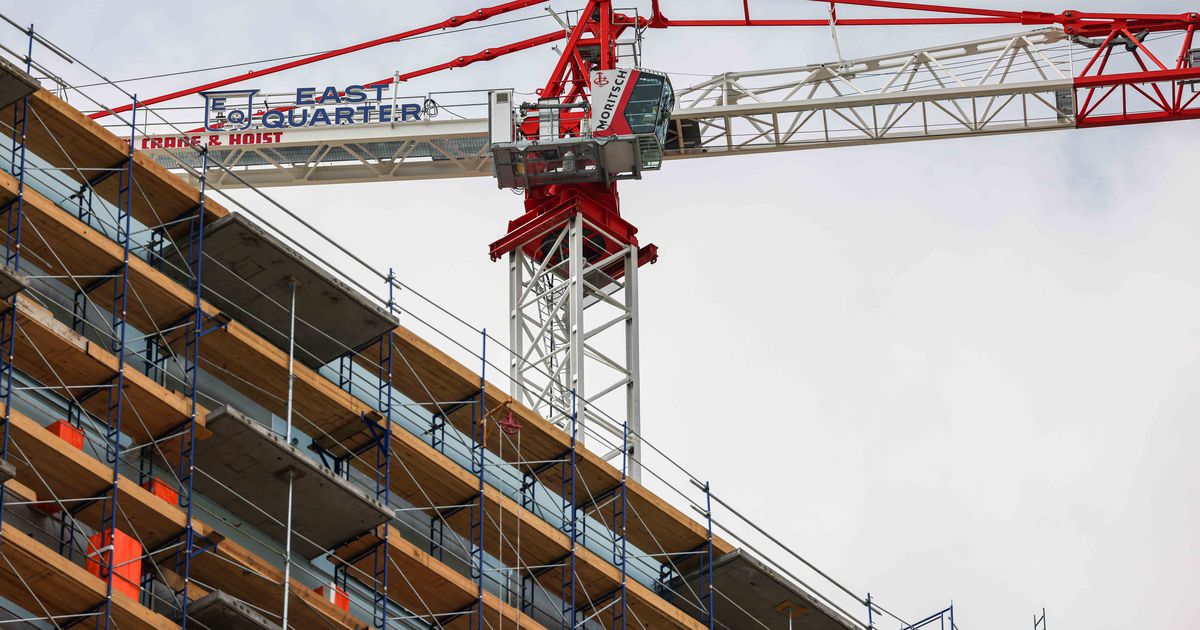 A surge in commercial and non-residential building starts led to an increase in construction activity in November in Dallas-Fort Worth.

Non-residential building starts in the D-FW area rose 60% last month from November 2020 levels, according to the latest survey from Dodge Data & Analytics.

Residential building starts are down 19% from a year ago.

Nationwide construction fell 14% in November, according to Dodge Data.

â€œEven as projects continue to move forward, the short-term outlook remains unclear due to continued escalation in material prices and labor shortages,â€ said Richard Branch, chief economist at Dodge Construction. Network, in the report. â€œWhile construction is expected to experience some reprieve in 2022, these challenges will limit the industry’s ability to take full advantage of the large number of planning and financing projects resulting from the infrastructure package.

â€œThe result will be moderate growth in housing starts in the near term. “

The D-FW area recorded $ 14.6 billion in starts in the first half of 20221, according to Dodge Data. About two-thirds of new construction activity in North Texas was residential.