KKH, one of CPEC’s first harvesting projects. [Photo from @AmbNong]

Among the 30 winning projects, Chinese companies with their qualified engineers and architects executed five projects located in China, Pakistan, Ghana, Rwanda and Tanzania. 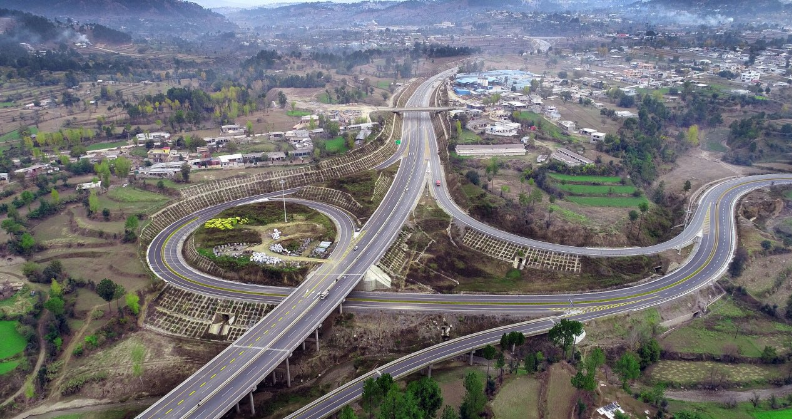 Chinese Ambassador to Pakistan Nong Rong in a Twitter message while congratulating KKH Phase-II on winning the annual award for the best bridge / tunnel, said, “CPEC boasts of the best bridges and tunnels in the world. . The hard work has paid off with honor ”.

Thakot-Havelian, a 118-kilometer connectivity project falls under the category of early harvest projects. The commercial contract was signed on December 22, 2015 between the National Highway Authority and the China Road and Bridge Corporation (CRBC). China Communications Construction Company Ltd. executed the project worth $ 1,315 million. 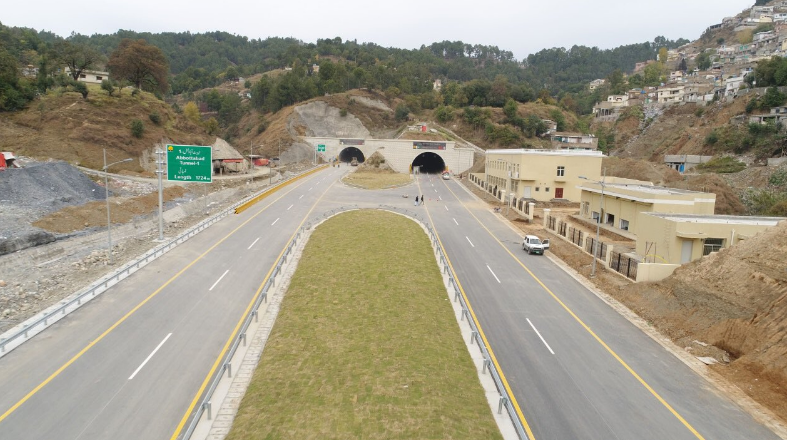 The project includes 105 bridges (including 60 large, 42 medium and three small) and six tunnels including two on the highway and four on the class II highway.

Likewise, China Civil Engineering Construction Corp. (CCECC) received an award for the rehabilitation of the Bububu-Mahonda-Mkokotoni road and the upgrading of the Matemwe-Muyuni, Fuoni-Kombeni and Pale-Kiongele roads in Zanzibar, located on Unguja Island, Tanzania. .

“Getting to the point”: several construction projects underway in western Nevada County

“Violations go unnoticed in NMC, honest entrepreneurs are not due” |…