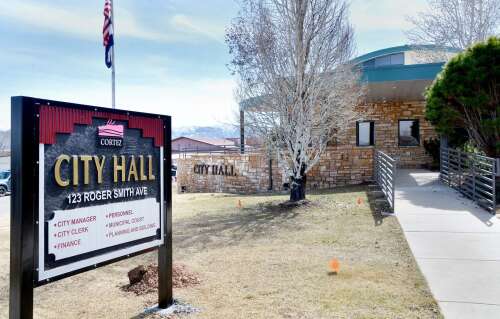 Cortez has hired two new department heads and is in the process of hiring a third. (Newspaper archive photo) 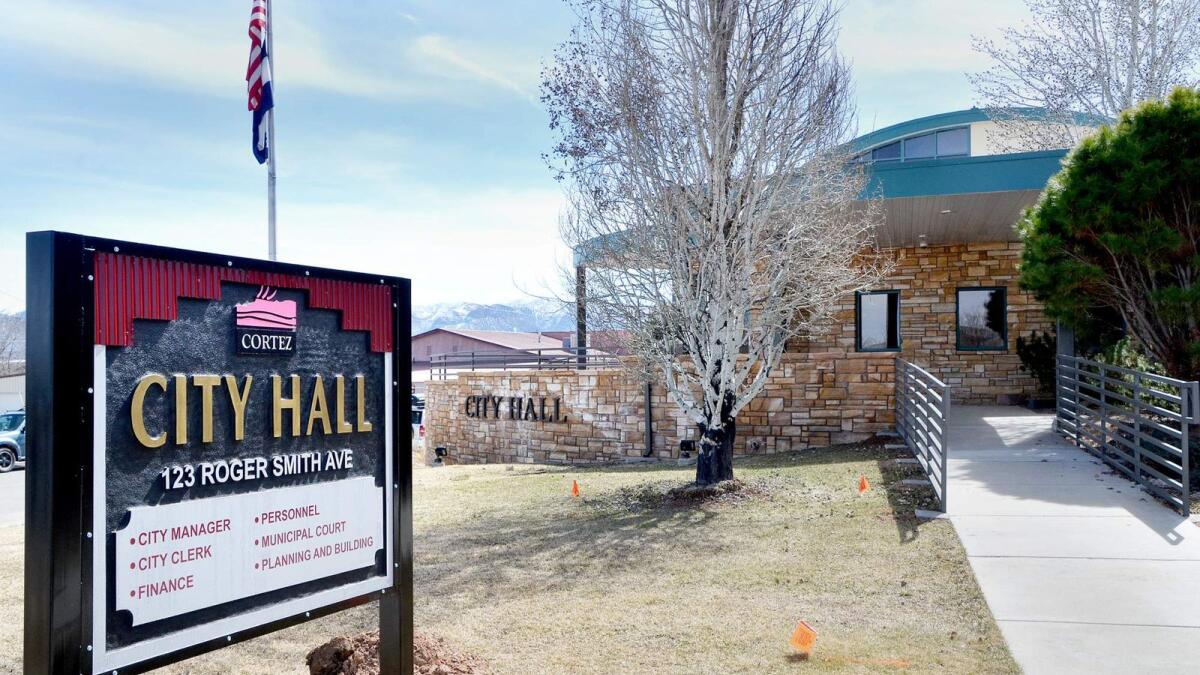 The hiring process continues for the Director of Economic Development

Creighton Wright has been selected to serve as Director of Parks and Recreation.

Creighton Wright was hired as the director of parks and recreation for Cortez. 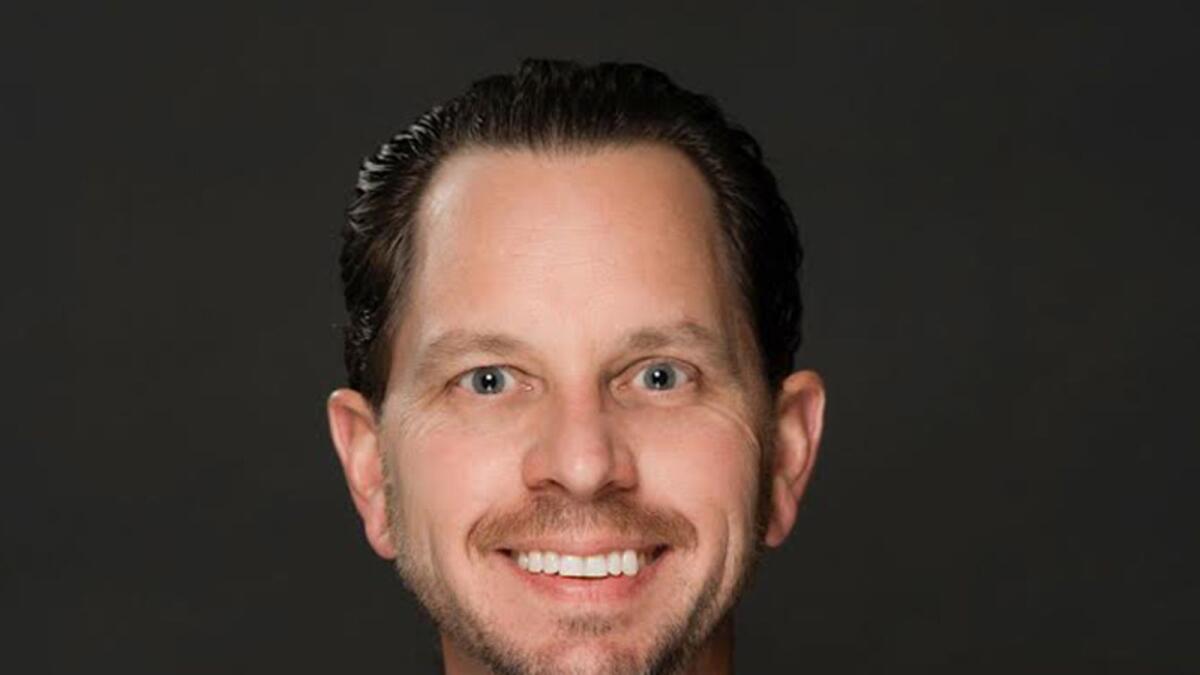 Wright holds a bachelor’s degree in recreation management and a master’s degree in public administration from Arizona State University. It is moving to the Cortez area and will start in February. Wright replaces former director Dean Palmquist.

Brian Peckins has been selected for the post of City Manager of Public Works. He has worked for the US Army Corps of Engineers as a civilian employee since 1981.

Brian Peckins has been hired as the new director of public works at Cortez. (Courtesy photo) 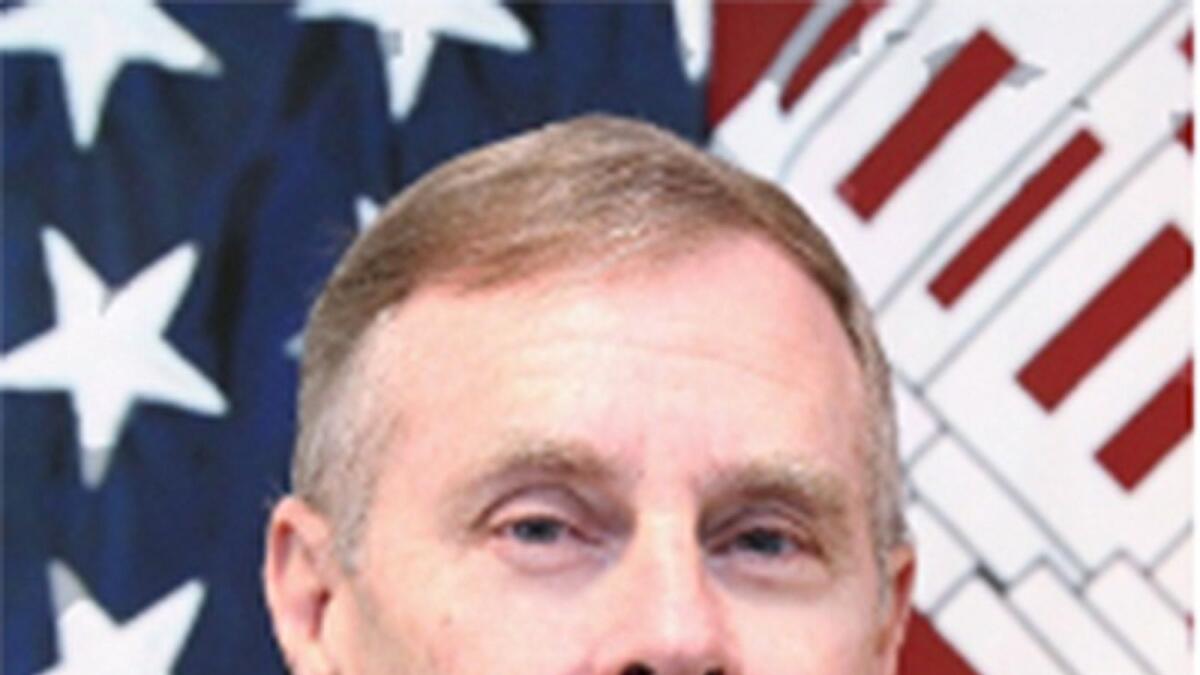 Peckins is a licensed engineer who has worked in various locations and missions around the world at micro and major scales, Sanders said in an official report.

Peckins, originally from northern Virginia, is currently stationed in Los Angeles. He received his bachelor’s degree in civil engineering from Virginia Tech and a master’s degree in civil engineering and water resources from Utah State University. He also holds an MA from National War College. Peckins is scheduled to start on March 1. He replaces former director Phil Johnson.

Cortez is hiring a director of community and economic development and has three candidates.

The Cortez Department of Parks and Recreation received a $ 28,350 grant from the Invasive Tree Project, funded by Great Outdoors Colorado in partnership with Colorado Youth Corps. The grant includes a saw crew for three weeks to work to reduce the invasive tree problems at Lake Denny, Geer Nature Area and Carpenter Nature Area.

The city invited resident citizens to visit the new online Transparency Center. It is powered by ClearGov, which provides online budgeting and communication software for local governments.

The Transparency Center provides residents with an interactive breakdown of the city’s finances and budget. It is optimized for use by citizens with disabilities who rely on assistive technologies such as screen readers and speech recognition software. Learn more about Cortez Financial Transparency Center, on the city’s website, cityofcortez.com.