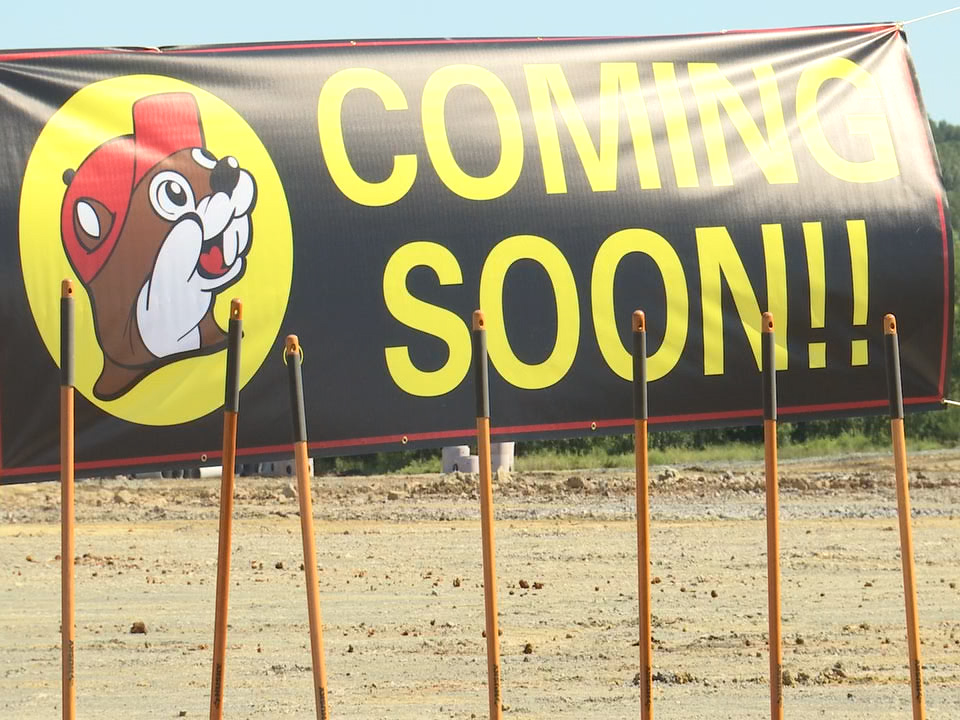 Knoxville, Tenn. (WATE) – Buc-ee’s is coming to Tennessee in two locations and this week officials explained how the construction of the huge convenience stores and gas stations is going amid rising gas and metal costs.

With the recent announcement of rising gas and metal prices in the United States, the cost of new construction such as a chain of convenience store gas stations could therefore be affected; however, a Buc-ee spokesperson said the two planned stores in Tennessee were on time.

“We are working diligently to open our two new locations in Tennessee. Both locations are on schedule,” Buc-ee’s Jeff Nadalo said.

It’s not just gas. Metal prices are also soaring, which will affect many consumer goods

In the last update, nickel trading on the LME had been suspended until at least March 11 after prices hit record highs on Tuesday, with some reports saying it had been boosted by the Russian-Ukrainian war. and fears of sanctions. A report from the Associated Press explained on Wednesday how commodity markets have been shaken because Russia is the second largest exporter of oil and the third largest supplier of nickel, which is used in batteries for electric cars, the stainless steel and other products.

As global markets are impacted by this price hike, Buc-ee’s in Tennesee remains on schedule at this time.

The Crossville Buc-ee’s is expected to open first, later this year. Authorities have yet to announce opening dates. The Sevier County Buc-ee’s is scheduled to open at exit 407 next year.

Record number of new apartments put online. Will rents start to come down?