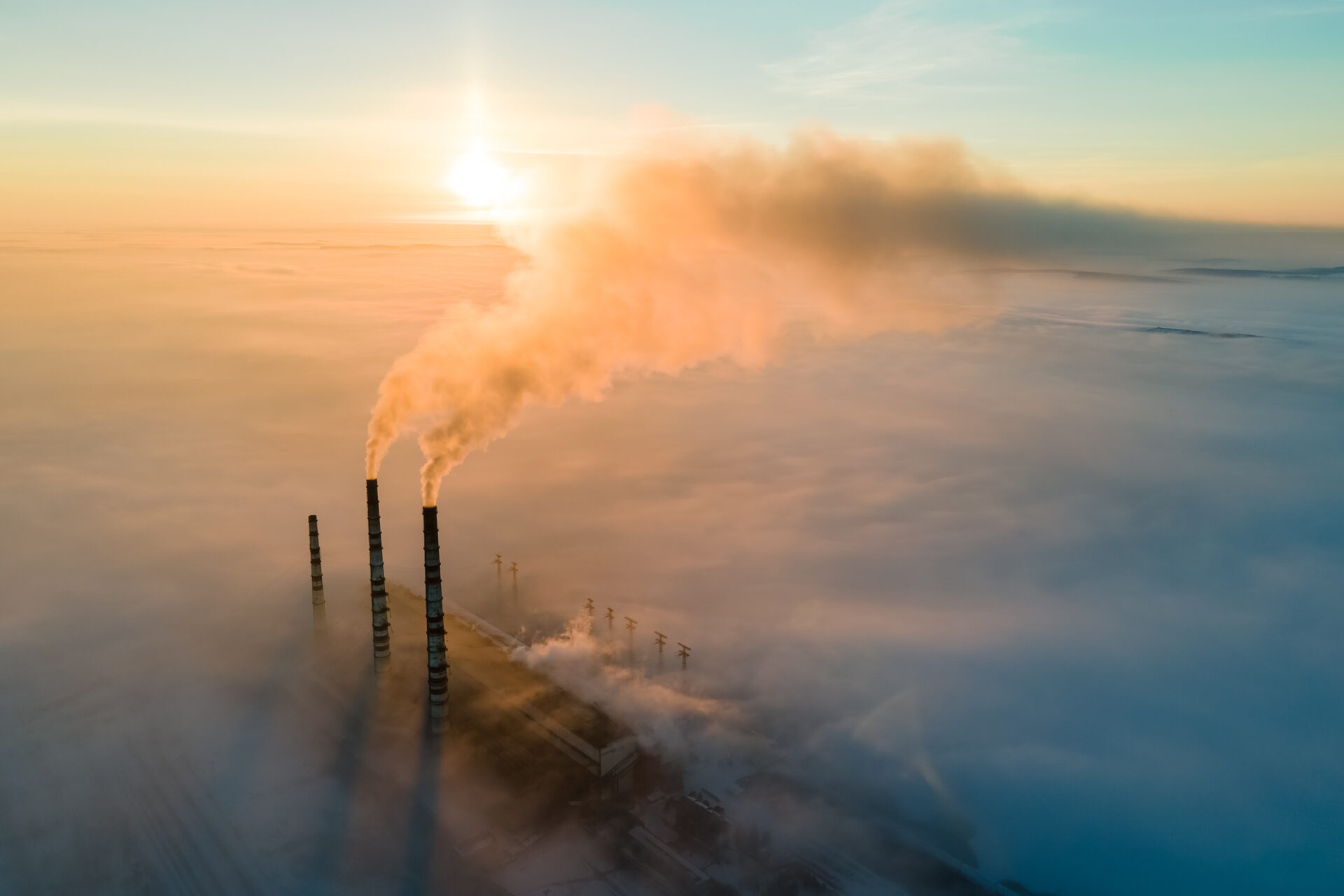 Is climate change getting you down? Time to turn those lemons into lemonade.

Or in the case of Israeli startup Carbonade, to take excess carbon dioxide (CO2) from the atmosphere and turn it into usable carbon-based by-products like plastic, building materials and even detergents. .

Carbonade CEO Raanan Shelach explains that Carbonade “replicates what plants have been doing for millions of years – photosynthesis.”

The new technology, developed by Professor Ronny Neumann of the Weizmann Institute of Science in Rehovot, uses an electrochemical cell to mix captured CO2 with low-cost water, electricity and metals.

This produces a chemical reaction that separates the carbon and oxygen molecules. The released carbon molecules then become volatile and seek out other compounds to bond with.

This is how “we will be able to create carbon products that are essentially made from air,” Shelach told ISRAEL21c.

The process is similar to what happens in a battery or fuel cell, “although instead of generating electricity, we absorb electricity,” ideally from renewable sources, Shelach explains. Therefore, the process remains carbon neutral.

How it saves the planet

Carbonade has the potential to save the planet in two areas.

First, by removing from the air some of the 40 gigatonnes of carbon responsible for much of global warming. Two-thirds of this carbon is captured naturally by forests and oceans. The remaining third is the cause of our heated Earth and unpredictable weather patterns.

Second, by transforming captured carbon into products whose creation would otherwise use even After carbon – and not necessarily from a sustainable source.

The Carbonade cell is compact, modular and can be stacked to create more profitability for customers.

Capture it, recycle it

Carbonade will separate CO2 components but will not capture CO2 from the air. This first step can be accomplished with a variety of technologies.

One method, direct aerial capture, is typically used to capture CO2 for burial in the ground. This helps the atmosphere but wastes all the carbon.

Yehuda Borenstein, founder of Israeli direct air capture startup RepAir, is president of Carbonade. The synchronization of the two companies ensures that the carbon captured is not lost but is recycled into new products.

RepAir, which aims to have its first commercial installation in Iceland by 2025, uses electricity to separate CO2 from the air through a selective membrane. The clean air returns to the atmosphere while the CO2 flows out to be stored or used by a company such as Carbonade.

RepAir, he adds, is “on the front line, and it’s a tough front. People tell me we’re trying to dry up the ocean with a teaspoon.

Once the carbon is separated (whether by RepAir or another company), it can be shipped to a Carbonade facility anywhere. To avoid burning fossil fuels to ship it, not to mention the risk of certain gases leaking during transportation, Shelach advocates collocating direct air capture units at a Carbonade facility.

Carbon, it is important to stress, is not inherently “bad”. Carbon, the sixth most common element on earth, is found naturally in our diets and in our own bodies.

But when we generate carbon-based products from fossil fuels like gasoline, it releases carbon dioxide into the atmosphere. And too much CO2 is very bad.

Shelach’s experience in the Air Force inspired him to take action on climate change.

“I saw the impact of climate on our way of life,” he says, recalling the arid deserts and dry rivers he observed while flying over the Middle East.

While the technical activity behind Carbonade takes place at the Weizmann Institute, Shelach works nearby from a home office. A work situation that does not involve a polluting vehicle “fits my life philosophy,” he tells ISRAEL21c.

Additionally, the company’s technology has minimal power requirements and operates at room temperature, “so there’s no need for preheating or special tools to stimulate a reaction.”

The components of the electrochemical cell – the anode, the cathode and the membrane – are based on commercial components and do not include precious metals, such as gold and silver.

Each cell can operate “for thousands of hours. All told, the electricity needed, the cost of the cell, and the hours of operation all contribute to making this make business sense,” says Shelach.

Carbonade is funding a pre-seed round and has a lab-scale version of the technology. Shelach hopes to have a full prototype in 12 to 18 months.

Carbonade’s customers will be “someone who wants to make a product, not just a utility or a power plant.” This includes players in the energy sector as well as facilities producing chemicals and metal fabrication plants.

Ultimately, Carbonade’s technology could have applications beyond planet Earth: Mars’ atmosphere is 95% CO2. So if humans ever want to settle on the Red Planet (we’re looking at you, Elon Musk), off-world carbon generation could create everything from energy to proteins and building materials.

It may be a pie in the sky, but the impetus to do something positive from the excess CO2 is immediate.

“We can’t wait for government or politicians to take action,” Shelach said. “When it comes to climate change, I want people to know that now is the time to act.”