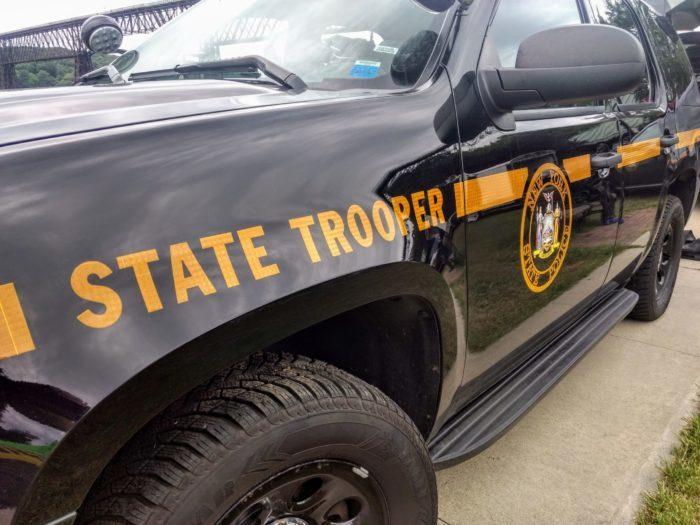 KINGSTON- The mother of an 11-year-old girl who was killed when the vehicle she was in was rammed by a state trooper on the New York State Thruway, has filed a civil lawsuit against Trooper Christopher Baldner and the New York State Police.

A similar federal lawsuit is also expected to be filed by the child’s mother, Michele Surrency, for the death of her daughter, Monica Goods.

Private Baldner was also charged with murder in October 2021 for his actions which caused the December 2020 sinking and death of the child. The New York State Attorney General’s Office is pursuing the criminal case against Baldner. He was suspended without pay after being charged. The criminal case is expected to continue with a hearing in May. The Attorney General noted that Private Baldner committed a similar type of shelling in September 2019.

According to State Attorney General Letitia James, “On December 22, 2020, at approximately 11:40 p.m., Tristan Goods was driving on the north lane of the New York State Freeway with his wife and two daughters, aged aged 11 and 12, on the way to visit family for Christmas.Near mile marker 92, County Ulster, Private Baldner stopped the Goods family’s car for traveling at high speed. During the stop, Baldner deployed pepper spray inside the car and Mr. Goods fled.

The chase reached speeds of nearly 130 mph and Baldner rammed his police vehicle into the back of the freight car twice. On the second hit, the Goods wagon overturned several times and came to rest upside down. The impact ejected Monica Goods and she died at the scene.

The child’s mother is also suing the driver of the SUV and the child’s father, Tristin Goods, and his wife April.