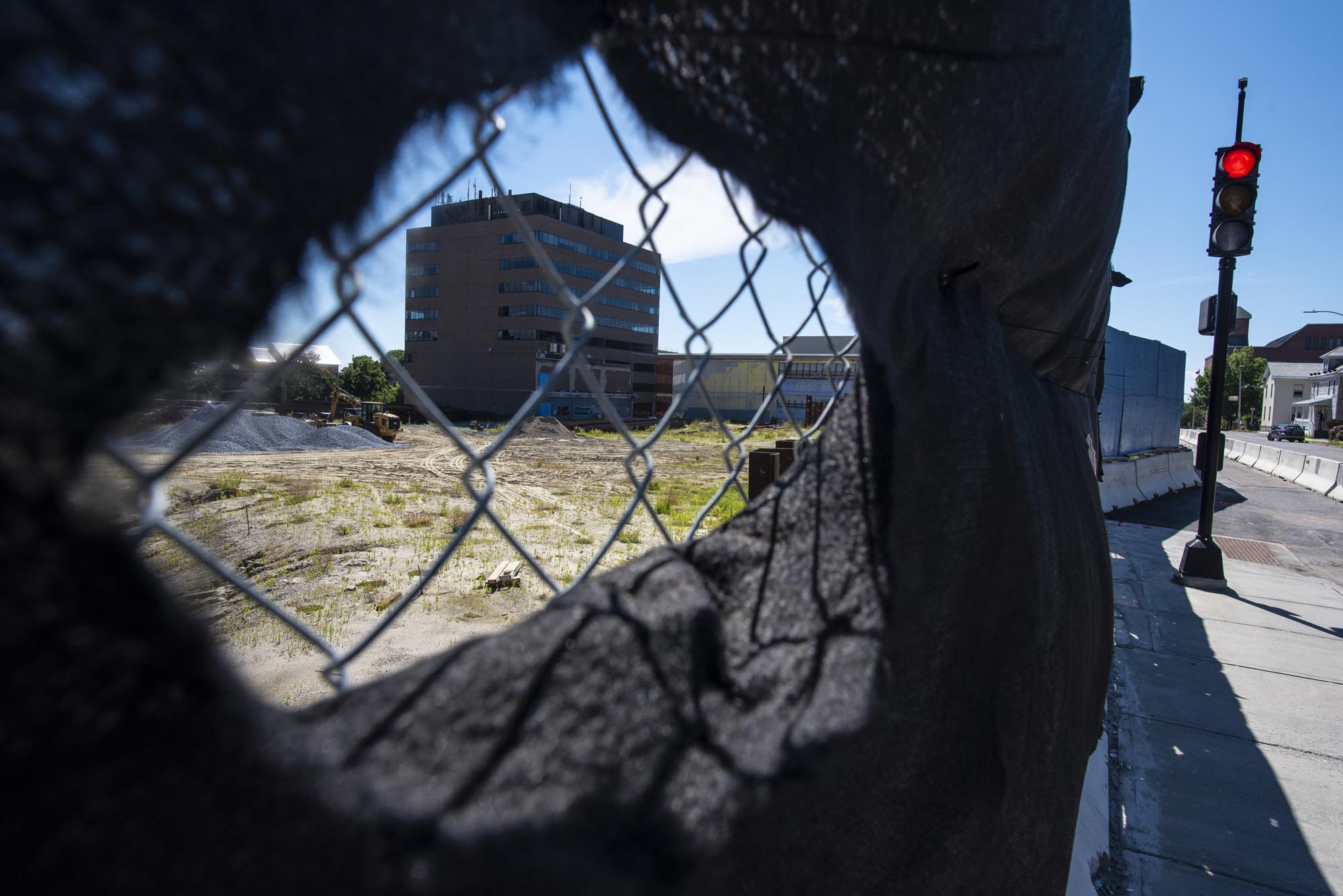 The new owners of the long-stalled CityPlace development told Burlington City Council late Monday that construction would begin this fall.

“All I can say is it was about time,” said Dave Farrington, a local construction manager and member of the CityPlace Partners homeowners group.

Earlier Monday, CityPlace Partners filed a building permit with the city to begin construction, according to Farrington and Mayor Miro Weinberger.

The developers also announced at Monday evening’s meeting that they had entered into a partnership agreement with Champlain Housing Trust to integrate 85 affordable housing units into the project.

Michael Monte, CEO of the trust, called the deal “a unique and tremendous opportunity to build affordable housing in downtown Burlington.” Monte referred to the affordable part of the development as “CityPlace West”.

The developers told the council of the relief they felt last month after settling the lawsuits that had delayed construction.

“We were spoiled when we bought this thing,” Farrington said.

Monday’s presentation to the board was informational only and the public body took no action, although it entered executive session to discuss the matter. Weinberger noted that the board should take steps to amend a development agreement and timelines tied to the construction contract. He said he hoped for more development-related board action at next week’s meeting.

Conceived in 2014 as a 14-story mixed-use development comprising apartments, hotel rooms, offices and retail, CityPlace quickly stalled over a variety of issues, including funding, local opposition and disagreements with the city – but not before Sinex leveled large parts of the Burlington Town Center mall. A vacant lot, known as “the pit”, has occupied the space ever since.

Farrington told the council on Monday that shortly after he and his partners took over the project earlier this year, they re-engaged with design teams and began working on permits. The first of these would allow crews to begin foundation work.

“We plan to build this exactly as it was originally licensed,” Farrington said.

This plan called for over 420 housing units with retail on the ground floor that would wrap around the block. Approximately 420 parking spaces would also be included in the project. Rue Saint-Paul and rue des Pins, long separated by the old mall, would be reconnected.

The mayor also said the new owners’ partnership with the housing trust would lead to one of the city’s largest affordable housing developments in decades.

Monte said the rents would be “deeply affordable”. According to him, at least 20% of people living in the subdivision would be “formerly homeless”.

Monte said the housing trust was still working through a variety of possible funding sources, but he said he was confident his organization would reach the finish line.

“We didn’t start a project like this without finishing it,” Monte said.

Want to stay up to date with the latest business news? Sign up here to receive a weekly email on all of VTDigger’s reports on local businesses and economic trends. And check out our new Businesses section here.

Did you know that VTDigger is a non-profit organization?

Our journalism is made possible by donations from our members. If you appreciate what we do, please contribute and help keep this vital resource accessible to everyone.

Pivotal moment as girders for new £3.8m Gairnshiel Bridge are put into place