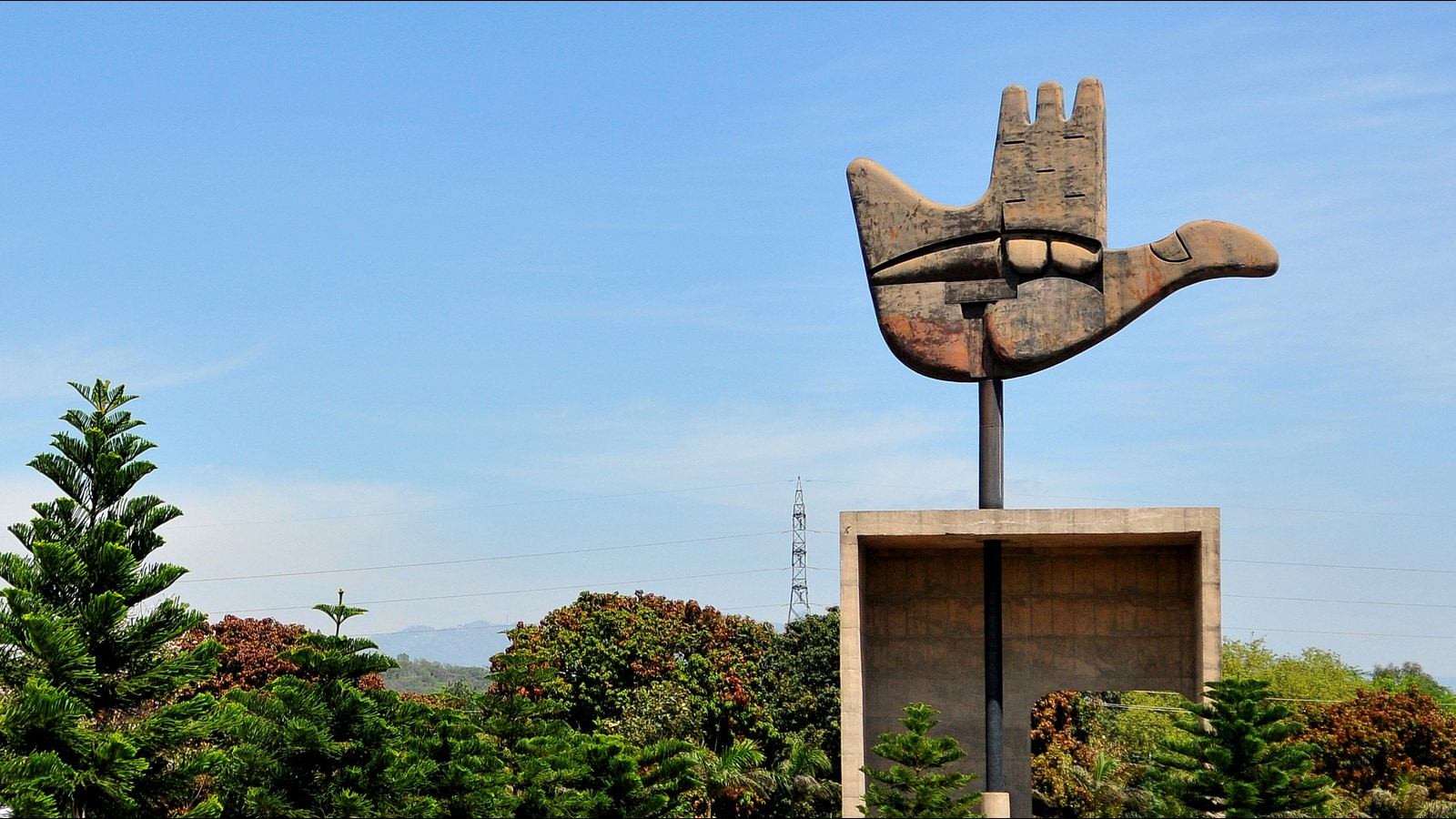 The administration of UT acquired 3.72 acres of land in the village of Kishangarh at a cost of ₹12.40 crores. A model government secondary school, community center and tube well will be built on the site. In accordance with the notification issued by the land acquisition office, the land was acquired at the rate of ₹3.33 crores per acre, including 100% solatium of ₹1.48 crore and interest of ₹37.26 lakh.

A resident of sector 37 reported that the muffler of his car which was parked in front of his house was stolen on January 6. A robbery case has been registered against an unidentified accused at the Sector 39 police station.

The National Independent Schools Alliance (NISA) has demanded that the Haryana government immediately reopens kindergarten to senior secondary schools in the state. At a press conference in Chandigarh on Friday, NISA Chairman Kulbhushan Sharma also expressed his dissatisfaction with the state government’s recent decision to hold board exams for grades 5 and 8.

Fire at the Tibetan market of Ambala

A major fire broke out at the Tibetan market in the town of Ambala in the early hours of Friday. Several firefighters were called in and managed to extinguish the flames. The cause of the fire has not yet been determined. Traders said they suffered huge losses and requested financial assistance from the administration.

On Friday, the Municipal Corporation and the UT Real Estate Office carried out an anti-encroachment campaign in the Sector 26 vegetable market and removed 10 temporary booths. After a protest from the residents of the barracks, the line was suspended halfway.

4 detained for theft at the PUNSUP office

Four men were arrested for stealing AC copper pipes from the PUNSUP office in Sector 34. The accused were identified as Sandeep Kumar alias Kala and his accomplices Naveen Kumar, Vishal and Jeet Lal, all residents of Sector 52. The complaint was filed by Mohinder. Kumar, a guard at the office.

The body of a newborn boy was found on a vacant lot in the village of Kishangarh on Friday morning. A passerby alerted police after spotting the infant wrapped in a red blanket near a dharamshala. The baby was rushed to Manimajra Civil Hospital, where doctors pronounced him dead. Police said the child died due to the intense cold. They registered an IPC Section 318 case at the IT Park police station and are scanning CCTV footage from nearby establishments to track down the person who dumped the child there.