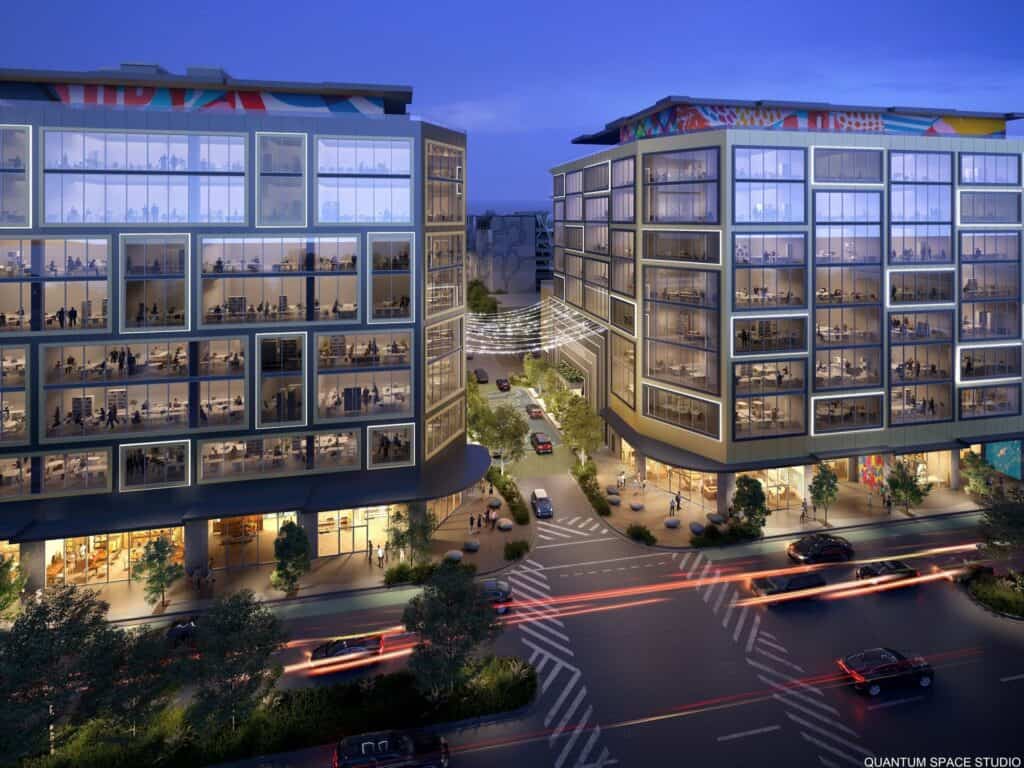 A building permit application has been submitted to the Miami Building Department for the Lynq Wynwood office complex (formerly known as Wyn on 5th).

Developers have previously said the project will be Miami’s most high-tech office campus.

The project consists of a north and south building facing each other, both of 8 floors.

According to a May press release, the developers have obtained the necessary approvals to proceed with the construction of the buildings.

Full building permits have been in pre-selection with the Miami Building Department since July 22, which means plan sheets have not yet been filed. The developer chooses to use a private reviewer to speed up the process, the permit says.

Juneau Construction Company is listed as a contractor.

DERM records show that permits were also filed in late July for drainage wells at the construction sites of the North and South Towers.

RAL Development and TriStar Capital are the promoters. Arquitectonica is the architect.