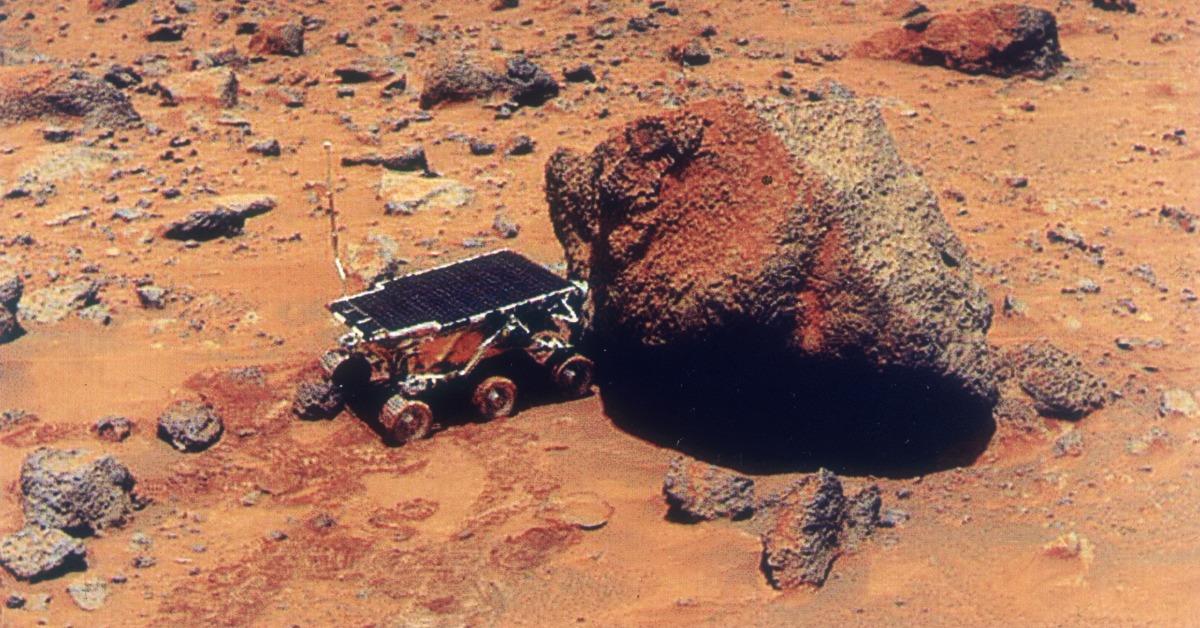 The prospect of colonizing Mars has captivated people ever since space travel became a plausible human endeavor. Our neighboring planet has long been the object of curiosity, and everyone from the country’s top scientists to Elon Musk has speculated on what it would take to build a colony on Mars.

While the notion of a Martian colony conjures up visions of futuristic buildings, wild technological developments, and everything else from a sci-fi movie, the facts are less grandiose. Scientists say that one of the key building blocks on Mars exists in all of us: blood.

It may sound disturbing, but there is solid science to back the theory up. Keep reading to find out how the blood of astronauts can be used to make concrete for a future Martian colony.

The blood, urine, sweat and tears of astronauts could be the key to making concrete on the surface of Mars.

One of the biggest obstacles to building on Mars is said to be transporting land-based building materials to the Red Planet. It would require countless spaceships, a massive crew, and an unfathomable amount of money. So, researchers began to study non-terrestrial materials to build these structures.

What they found was shocking. According to Espace.com, bricks strong enough to build structures could be made by combining Martian soil and a protein found in human blood and a compound found in human sweat, tears or urine: urea.

According to a statement by Aled Roberts, a researcher at the University of Manchester, ENG., Ordinary building materials would not be enough on Mars, and the answer could have been inside of us all this time.

The article continues under advertisement

Aled and his fellow researchers at the university took human serum albumin (HSA), a protein commonly found in blood plasma, and mixed it with simulated Martian soil. The HSA acted as a binding agent to create a hard substance potentially rivaling traditional concrete.

The article continues under advertisement

The researchers also found that adding urea to the HSA and Martian soil mixture resulted in a binding solution that was stronger than concrete, making it perfect for harsh conditions on Mars. This opens the door to new possibilities for building quickly on Mars.

“If HSA-ERBs were used as a mortar and combined with a sandbag-based construction method, our calculations suggest that each crew member – during a 72-week Mars mission – could produce enough HSA to build habitat space to support an additional astronaut, ”the scientists wrote in a new study. “It could allow the constant expansion of a nascent Martian colony.”

The process raises ethical questions as the constant construction would require daily collection of blood and various other human excrement samples.

“Despite this, we believe that HSA-ERBs could potentially play an important role in a nascent Martian colony, but that they will eventually be replaced by versatile bioreactors or other technologies as they mature,” he added. research team in their report.

Construction alert for the I-405 improvement project: Wednesday, September 15