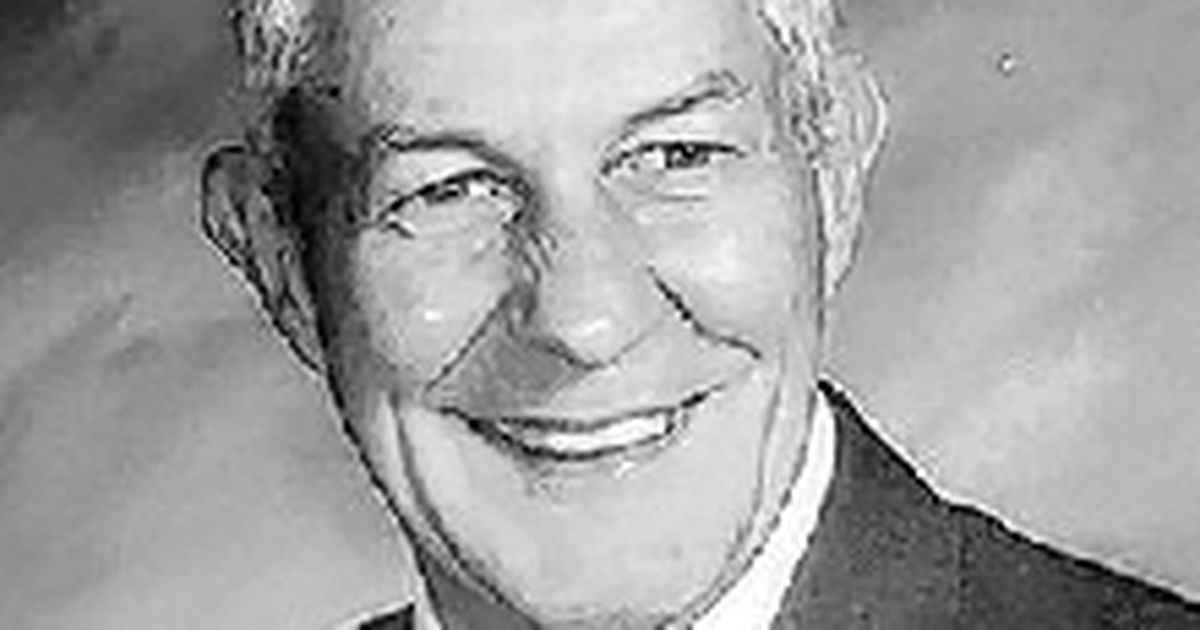 Henry Ahrenhold III, nicknamed “Captain” by his 8 grandchildren and 6 great-grandchildren, died peacefully at his home in Atlanta on February 27, 2022 at the age of 93. He was born October 13, 1928 in Brooklyn, NY, the son of Elma Altonen and Henry Ahrenhold Jr. Henry grew up with his sister Joan on Long Island in Manhasset. He graduated from Lehigh University in 1950 with a degree in civil engineering where he was a member of Sigma Phi Epsilon. Henry was a first lieutenant who served 3 years of active duty in the US Army Corps of Engineers during the Korean War and one year in the active reserve in Okinawa. He was awarded the Bronze Star, Korean Service Medal, UN Medal and National Defense Medal, and recently Korea Service Medal from South Korea. Henry had a distinguished career as an engineer in the paper industry across NC, LA and GA and retired from the offices of Georgia Pacific. He was a registered professional engineer and life member of the American Society of Civil Engineers.

Henry and his wife Marilyn (Lyn) have been married for 68 years. Henry was a dedicated carer for Lyn for several years before his death in 2019. He was a loving husband, father and grandparent, always with a gracious smile. Her hobby and love beyond her family was sailing. He raced sailboats at the Savannah Yacht Club and later became a licensed Coast Guard captain, often helping move boats around the East Coast during his early retirement. He loved taking his family on cruises on his boat, Moon River. Henry has sailed most of the East Coast and Gulf Coast of the United States, as well as Greece, Brazil and the Caribbean Islands. He also enjoyed traveling by air or sea and visited many countries on six continents. Henry’s last years of retirement at Sunrise Independent Living were filled with dear friends of dining, bridge, reading, bird watching and puzzles. He rarely missed his long daily walk in the open air.

Henry was a member of Mount Bethel Methodist Church in Marietta. His body was donated to Emory University Medical School; a private family service will take place later in collaboration with the service of the medical school. Memoirs may be sent to the Crohn’s and Colitis Foundation (www.crohnscolitisfoundation.org) or the American Cancer Society (www.cancer.org) in memory of Henry Ahrenhold III.